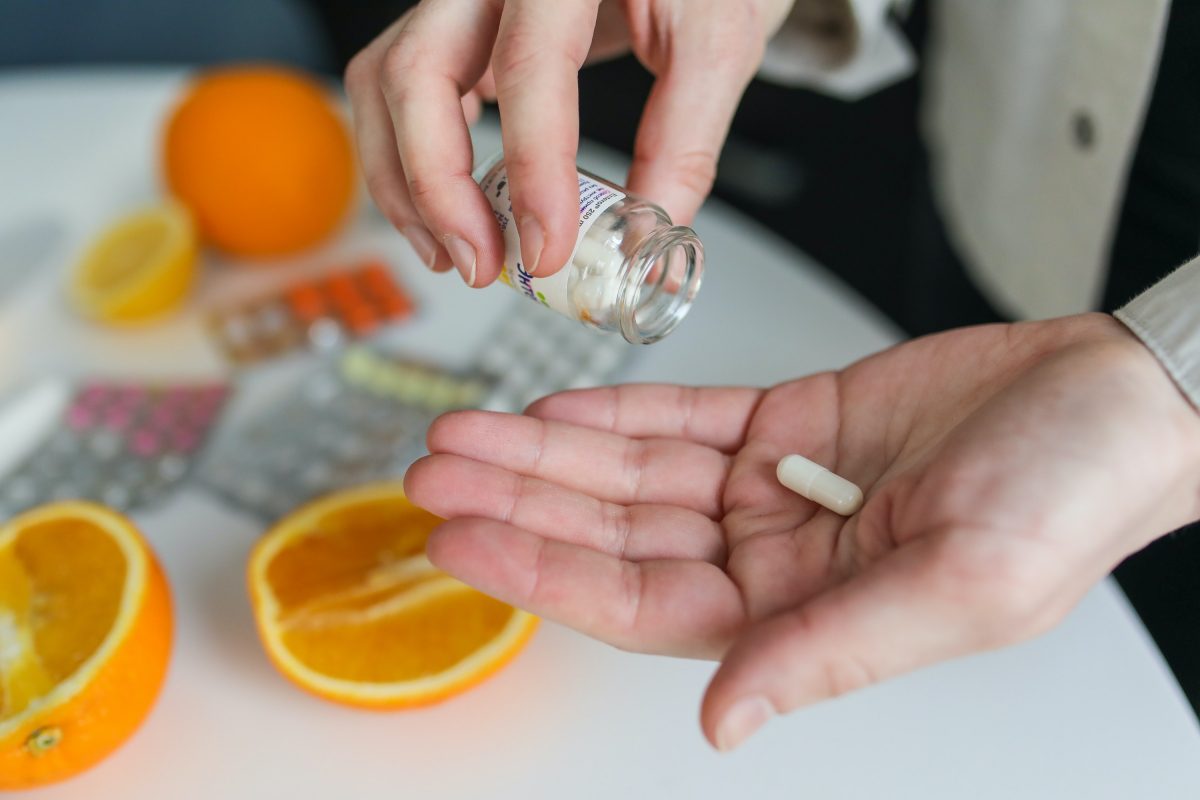 Joy Jensen via NaturalHealth365 – Glucosamine/chondroitin – a supplement that combines two compounds found naturally in your cartilage – is used by many individuals to combat joint pain and osteoarthritis.  According to new research, this common supplement may lower overall death risk by as much as exercising.

Researchers at West Virginia University (WVU) studied individuals who took a glucosamine/chondroitin supplement daily for a minimum of a year, discovering that they saw a significant reduction in all-cause mortality, and more specifically, death from heart disease.  While study authors aren’t suggesting people stop exercising, the idea that taking a pill has such an impact is intriguing.

Taking This Pill for a Year or Longer Offers UNEXPECTED Benefits, Including Lower Death Risk

The new study conducted at WVU involved assessing data from more than 16,000 adults who’d completed the National Health and Nutrition Examination Survey from 1999 to 2010 and were a minimum of 40 years old.  This survey was created to assess individuals’ health and nutrition in the U.S. continually. Participants were interviewed at home and examined later at mobile centers to collect nutrition and health data.

This study specifically looked at those participants who’d taken a glucosamine/chondroitin supplement for a year before their interviews.  Among the 16,000-plus participants, around 4 percent had taken the supplement for over a year.  When merging this information with 2015 mortality data, study authors found that 3,366 of the total participants had died, and 674 of those deaths resulted from heart disease.

What ADDITIONAL Science-Backed Health Benefits Can You Expect? Let’s Take a Look

Previous studies on glucosamine supplements have also demonstrated a link between taking the supplement and reducing cardiovascular mortality risk.  Some researchers believe that it may be glucosamine/chondroitin’s ability to reduce system inflammation that accounts for its effects on all-cause mortality rates.

Additional research shows that taking glucosamine supplements is linked to reducing biochemical markers for inflammation, which is why it often helps individuals with arthritis.  Multiple studies show supplementing with glucosamine offers pain reduction and slowing of disease progression in those with osteoarthritis, and some research even reveals that glucosamine reduces the markers of rheumatoid arthritis, too.  There’s also a large body of research supporting the role of glucosamine/chondroitin in joint support, and it’s been shown to help reduce collagen degradation in joints.

With this new study showing that glucosamine/chondroitin supplementation is as effective as exercise at reducing overall mortality, it’s an excellent time to consider adding this supplement to your diet.  Don’t stop exercising, but enjoy the additional benefits glucosamine has to offer.

Just make sure you discuss any new supplements with your healthcare provider.

Reverse Signs of Aging Naturally, By Adding This Fruit to Your Diet 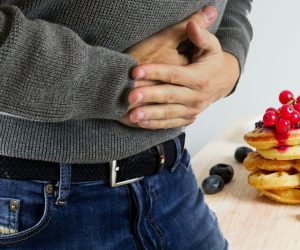 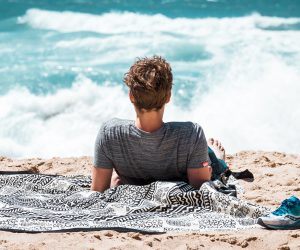 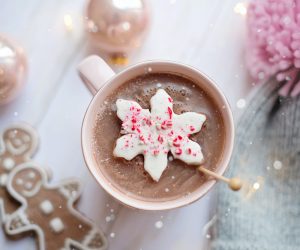 54 Grams of Sugar in Your Favorite Holiday Drink? Try This Keto Recipe Instead