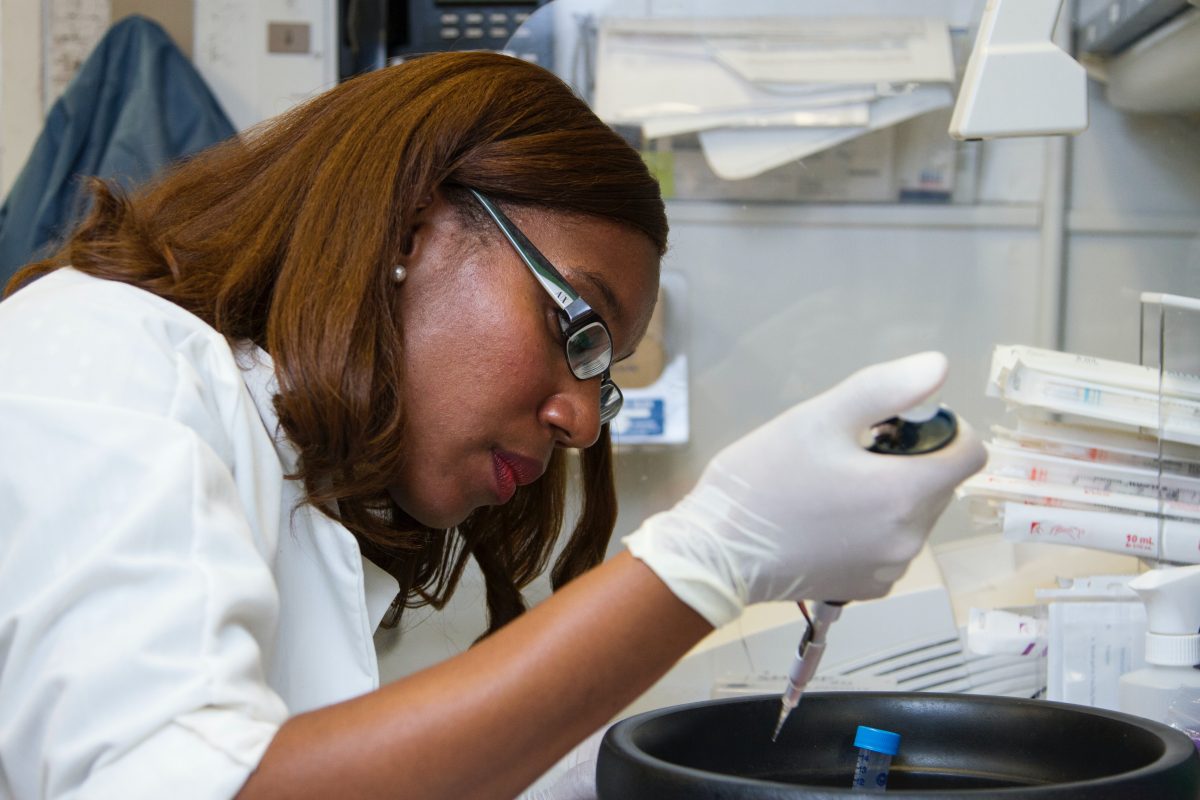 Lorie Johnson via CBN News – Doug Olson may be 75 years old, but he feels great. He’s still cancer-free 11 years after he potentially faced death from a blood cancer called chronic lymphocytic leukemia. At that time, his doctors informed him that the treatments he had been trying we not working.

“Terrified is probably the best word to describe it,” Olson told CBNNews.

Feeling he had nothing to lose, Doug agreed to an experimental treatment developed at the University of Pennsylvania called CAR-T therapy.
It uses the patient’s own immune system, specifically the T-cells.

Olson said the process of gathering those cells took about three hours.

“Your blood comes out of one arm, goes into a machine that takes out your white cells and then the rest of your blood goes back in the other arm,” he said.

Scientists then take the cells they removed and add receptors to them that allow the cells to bind to invading cancer cells and kill them. These modified T-cells are then multiplied in a lab and then infused into the patient.

“We used my own white cells to kill the cancer cells, but it was brand new, they’d never done it before in humans,” Olson explained. “I’m sort of an eternal optimist. I figured what the heck, it worked in mice, maybe it’ll work in me.”

“He said, ‘Doug, we can’t find a single cancer cell on your body,'” Olson recalled.

His success paved the way for thousands to be treated with CAR-T therapy.

Now, more than a decade after being one of the first patients to try the therapy, Olson is still cancer-free, a remission so remarkable it was highlighted in the medical journal Nature.

The U.S. Food and Drug Administration has approved CAR-T therapies to treat blood cancers like lymphomas and leukemias as well as multiple myeloma.

“Their outcome is about 45-percent for five years. Now, these are the latest studies showing the duration of response is actually extending and is not coming down,” he said. “So I think eventually this will be a cure.”

While CAR-T therapy has proven successful for certain types of blood cancers, it has not shown to be effective against other more common cancers, but that could change. Cancer researchers are currently conducting trials to treat some of the deadliest forms of the disease including pancreatic and lung cancers as well as brain tumors.

“This is only the start,” said Dr. Galal. “CAR-T will expand more and more to different indications including more leukemias including actually other types of cancer in the solid tumor.”

So while cancer is America’s second leading cause of death behind heart disease, cancer deaths have actually fallen by more than 30 percent since 1991.  Health experts say the decreased death rate is due to better prevention, such as not smoking, increased screenings, like mammograms, and treatments, such as CAR-T therapy.

Internationally, 80% of People Use Herbs as Their Healthcare 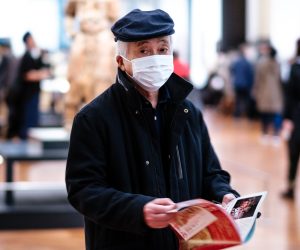 Behind the Mask with a WVU Doctor: What to Wear and Whether Face Coverings Should Be Mandated 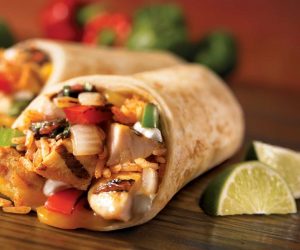 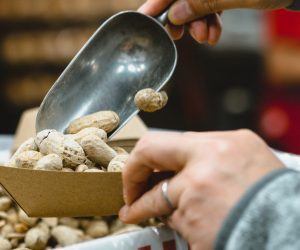