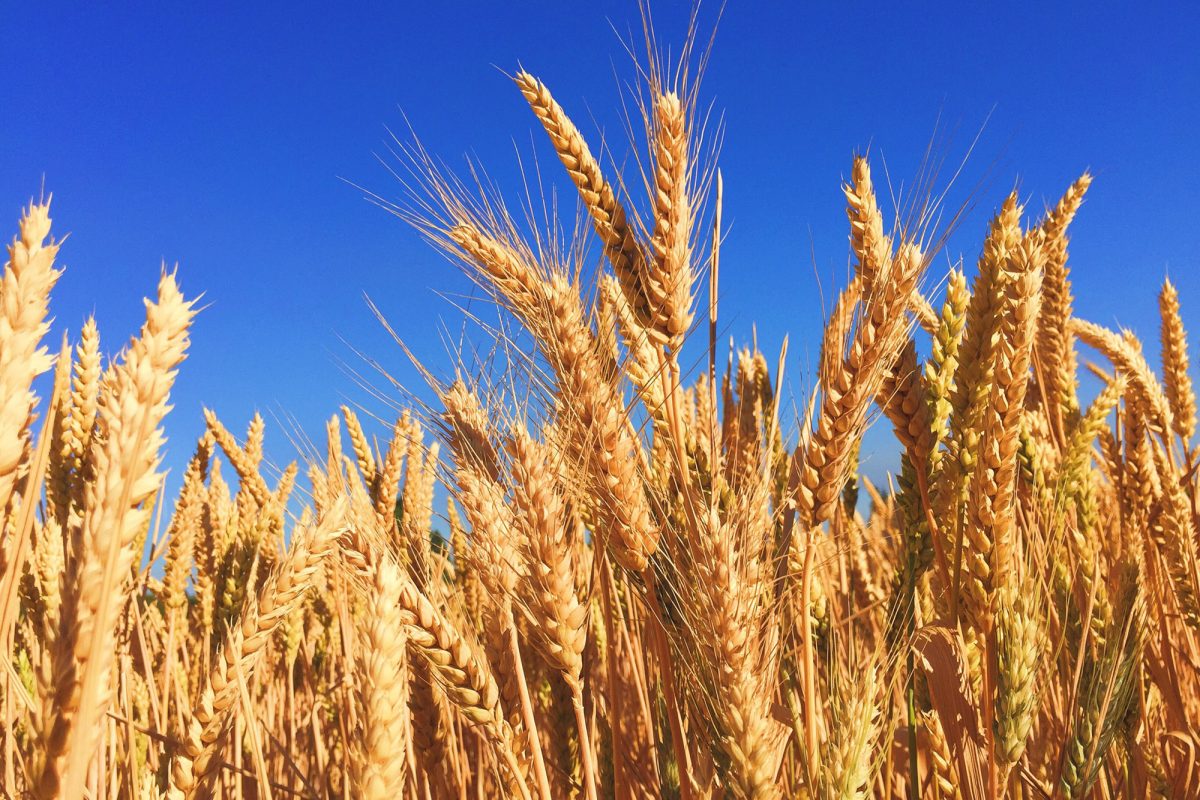 Leah Zerbe, MS, NASM-CPT, NASM-CES via Dr. Axe – If you’ve been dealing with ongoing gastrointestinal (GI) issues — diarrhea, nausea, pain and bloating — the cause may be right on your plate. Gluten, the main protein in wheat and other grains, causes serious reactions in millions of people. And it affects more of us all the time.

But it didn’t used to.

For thousands of years, people all over the world ate wheat without suffering any consequences. But over the past few decades, both celiac disease and gluten intolerances have begun affecting huge numbers of people, especially in the U.S.

Which begs the question: How did this global staple food turn toxic for so many of us? The answer may not be the gluten itself, but the chemicals used to grow, treat, and harvest the wheat.

Gluten can affect your health in three ways:

Wheat allergies are uncommon, especially in adults, but can be life-threatening. Celiac disease causes lifelong health issues in millions of people, about 1.4 percent of the world population. Gluten intolerance is by far the most common issue, but it’s hard to pin down the numbers.

Researchers estimate that around 6 percent of people suffer with this condition, but that’s probably on the low side.

Both wheat allergy and celiac disease can be diagnosed with existing medical tests — though the results in celiac tests aren’t always accurate. Gluten intolerance is harder to diagnose because there’s no real test for it. It’s more of a non-diagnosis: People who test negative for celiac disease but feel better after eliminating gluten from their diets, are considered gluten intolerant.

Do You Have These Symptoms?

People first begin to realize they may have gluten issues when they start having GI problems.

All three conditions listed above can cause GI issues including diarrhea, constipation, gas,
bloating, abdominal pain, nausea, and vomiting. But gluten intolerance and celiac disease can
also cause some surprising and seemingly unrelated symptoms, such as:

And unlike allergies and intolerances, celiac disease does lasting damage to the body. It injures the protective gut barrier, which can lead to severe malnutrition. Celiac also triggers system-wide chronic inflammation, setting the stage for other disease states to move in.

The main treatment for all three conditions is avoiding wheat and gluten. But that’s not as easy as it sounds, and it doesn’t always work.

A “Gluten-Free” Diet May Not Be Enough

Second, if you eat somewhere  even in your own home where other people consume gluten, you run a high risk of cross-contamination. That can happen when particles of gluten stick to pots, plates, and utensils also used for gluten-containing foods. And if you’ve ever baked with flour, you know it finds up everywhere.

Third, gluten hides out in the weirdest places. You wouldn’t expect it, but gluten is found in
things like:

Even if you do manage to stay 100% gluten-free, it may not be enough to heal your gut — at least not through diet alone. When you have any level of gluten reactivity, it triggers immune system responses including inflammation that can damage the inner lining of your intestines. Your gut gets a break when you avoid gluten, but that won’t fix the existing damage.

On top of all that, there’s another threat to your recovery: glyphosate. Glyphosate is the most widely used weed killer in the world. It’s used extensively on grain crops (including wheat), along with everything from chickpeas to kale. And while glyphosate might not seem related to your gluten issues, it almost certainly is.

With gluten-related illnesses on the rise, scientists raced to find out why. Their main suspect was the higher gluten content in modern wheat. But unexpected study results quickly nixed that idea. Researchers found that a high-gluten diet didn’t increase GI symptoms, immune responses, or intestinal inflammation when compared to a low- or no-gluten diet.

So scientists started looking for other causes … and they found one: Glyphosate, a pesticide often used on wheat crops.

Glyphosate toxicity looks a lot like gluten issues. That’s because glyphosate creates the same damaging conditions normally associated with celiac disease and gluten intolerance. Because of the way its chemical is designed, glyphosate kills off beneficial bacteria in the gut. It also prevents important cytochrome P450 (CYP450) enzymes from functioning properly … the same enzymes affected in celiac disease.

By inhibiting CYP450 enzymes, glyphosate makes it harder for your body to:

This combination of effects triggers symptoms very similar to what you’d experience with celiac disease or gluten intolerance. And since glyphosate (along with other pesticides) contaminates dozens of plant foods, going gluten-free can’t fix the whole problem. But that doesn’t mean it can’t be fixed.

A 3-Step Plan to Tackle Gluten and Glyphosate

To start the healing process, you need to remove these toxins from your system. Even though your body has its own detox process, it needs extra support to deal with the toxic overload of gluten and glyphosate. And because your body is already under stress, you want to use safe, gentle, natural detoxifiers that won’t be harsh for your system to handle. At the same time, you want block absorption and storage of any new toxins. To accomplish this, choose supplements from this pesticide detox dream team:

Once gluten and glyphosate are out of the picture, your body can begin to focus on repair. This involves reducing inflammation and repairing the damage done to the intestines. Gut-healing supplements include:

After the intestines have been repaired, you can turn your focus toward restoring a well-balanced gut microbiome. When your gut microbiome contains a rich diversity of beneficial bacteria, it helps calm autoimmune and allergic responses to gluten. By replenishing and nourishing probiotic bacteria, you’ll be supporting healthy detox and immune system function.

Best of all, a healthy gut microbiome can help eliminate even the most troubling GI symptoms brought on by gluten and glyphosate. Restore and revitalize a healthy gut with:

Emerging data suggests that modern wheat strains may be more difficult on digestion for many people. But as we also learn more about the impacts of pesticides and other influences on microbiome health, it’s becoming increasingly clear that supporting GI integrity and microbiome balance from multiple angles, holds the key to long-term health on every level. 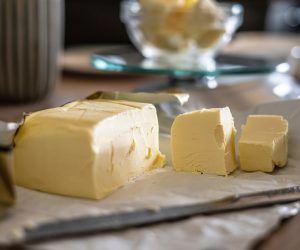 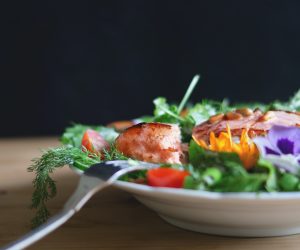 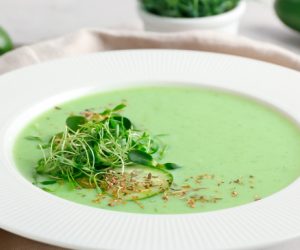