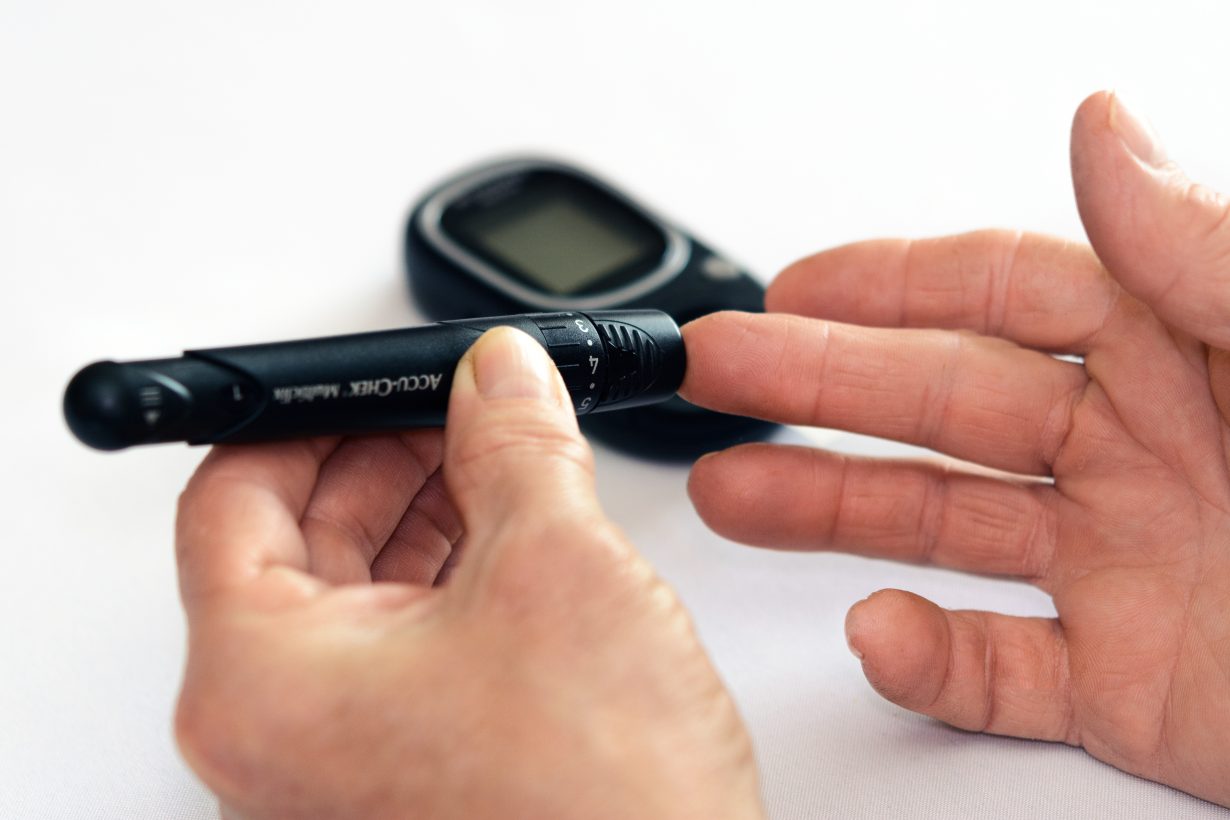 Michael Greger M.D. FACLM via Nutrition Facts – We’ve known since the 1930s that type 2 diabetes can be prevented, arrested, and even reversed with a plant-based diet. Within five years of following the diet, about a quarter of the diabetic patients in that early study were able to get off insulin altogether.

Plant-based diets are relatively low in calories, though. Is it possible their diabetes just got better because they lost so much weight? To tease that out, we need a study where people are switched to a healthy diet but forced to eat so much food they don’t lose any weight. Then we could see if plant-based diets have specific benefits beyond all the easy weight loss. We had to wait 44 years for such a study, which I then discuss it in my video How Not to Die from Diabetes.

Subjects were weighed every day. If they started losing weight, they were made to eat more food—so much more food in fact that some of the participants had problems eating it all. They eventually adapted, though, so there was no significant weight change despite restricting meat, eggs, dairy, and junk.

Without any weight loss, did a plant-based diet still help? Overall insulin requirements were cut about 60 percent, and half the diabetics were able to get off their insulin altogether. How many years did that take? Not years. An average of 16 days. Only 16 days.

Let’s be clear: We’re talking about diabetics who had had diabetes as long as 20 years and injected 20 units of insulin a day. Then, as few as 13 days later, they were off their insulin altogether, thanks to less than two weeks on a plant-based diet—even with zero weight loss. It’s astonishing. Twenty years with diabetes, and then off all insulin in less than two weeks. Twenty years with diabetes because no one had told them about a plant-based diet. For decades they were just 13 days away at any time from being free.

In my video, I show data from patient #15: 32 units of insulin while on the control diet and then, 18 days later, after switching to the plant-based diet, on no insulin at all. None. Lower blood sugars on 32 units less insulin. That’s the power of plants. And that was without any weight loss. His body just started working that much better once it was provided with the right fuel.

As a bonus, their cholesterol dropped like a rock to under 150. Just as “moderate changes in diet usually result in only moderate reductions in LDL cholesterol levels,” how moderate do you want your diabetes?

“Everything in moderation” may be a truer statement than some people realize. Moderate changes in diet can leave diabetics with moderate blindness, moderate kidney failure, moderate amputations—maybe just a few toes or something. Moderation in all things is not necessarily a good thing. 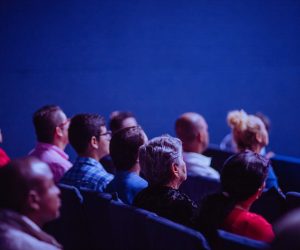 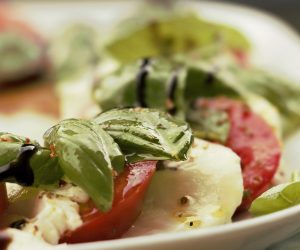 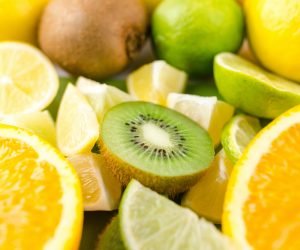 Quercetin with Vitamin C Together More Effective at Fighting Inflammation