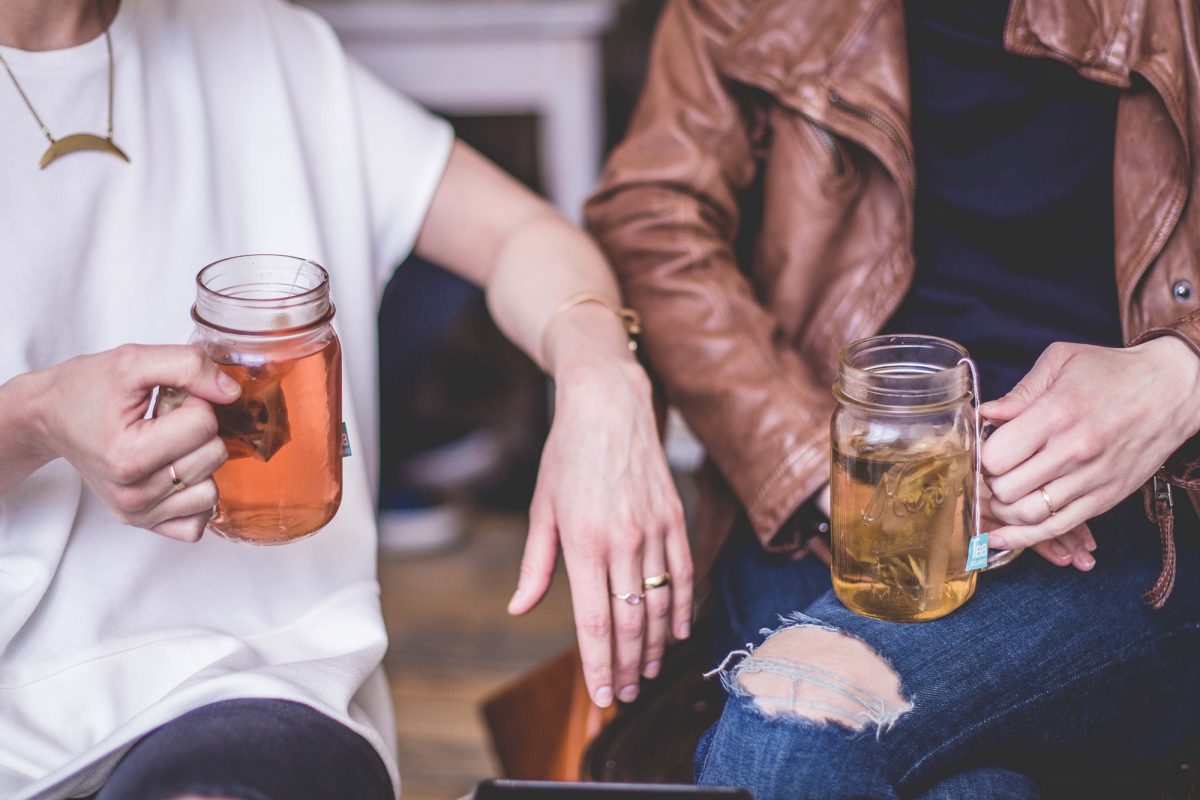 University of Reading via News-Medical Net – People who consume a diet including flavanol-rich foods and drinks, including tea, apples and berries, could lead to lower blood pressure, according to the first study using objective measures of thousands of UK residents’ diet.

The findings, published in Scientific Reports, studied the diet of more than 25,000 people in Norfolk, UK and compared what they ate with their blood pressure. In contrast to most other studies investigating links between nutrition and health, the researchers did not rely on study participants reporting their diet, but instead measured flavanol intake objectively using nutritional biomarkers – indicators of dietary intake, metabolism or nutritional status that are present in our blood.

The difference in blood pressure between those with the lowest 10% of flavanol intake and those with the highest 10% of intake was between 2 and 4 mmHg. This is comparable to meaningful changes in blood pressure observed in those following a Mediterranean diet or Dietary Approaches to Stop Hypertension (DASH) diet. Notably, the effect was more pronounced in participants with hypertension.

Professor Gunter Kuhnle, a nutritionist at the University of Reading who led the study said:

“Previous studies of large populations have always relied on self-reported data to draw conclusions, but this is the first epidemiological study of this scale to objectively investigate the association between a specific bioactive compound and health. We are delighted to see that in our study, there was also a meaningful and significant association between flavanol consumption and lower blood pressure.

“What this study gives us is an objective finding about the association between flavanols – found in tea and some fruits – and blood pressure. This research confirms the results from previous dietary intervention studies and shows that the same results can be achieved with a habitual diet rich in flavanols. In the British diet, the main sources are tea, cocoa, apples and berries.

“The methodology of the study is of equal importance. This is one of the largest ever studies to use nutritional biomarkers to investigate bioactive compounds. Using nutritional biomarkers to estimate intake of bioactive food compounds has long been seen as the gold standard for research, as it allows intake to be measured objectively. The development, validation and application of the biomarker was only possible because of the long-term commitment of all collaborators. In contrast to self-reported dietary data, nutritional biomarkers can address the huge variability in food composition. We can therefore confidently attribute the associations we observed to flavanol intake.”

An international team from the University of Reading, Cambridge University, the University of California Davis, and Mars, Incorporated studied 25,618 participants from the European Prospective Investigation into Cancer (EPIC) Norfolk study and found that the biggest difference was observed in participants with the highest blood pressure. This suggests if the general public increased its flavanol intake, there could be an overall reduction in cardiovascular disease incidence.

This study adds key insights to a growing body of evidence supporting the benefits of dietary flavanols in health and nutrition. But, perhaps even more exciting was the opportunity to apply objective biomarkers of flavanol intake at a large scale. This enabled the team to avoid the significant limitations that come with past approaches which rely on estimating intake based on self-reported food consumption data and the shortcomings of current food composition databases.”

The study was supported with an unrestricted grant from Mars, Incorporated, and two co-authors are employees of Mars. The study worked with the EPIC Norfolk population cohort, which acknowledges funding from the Medical Research Council and Cancer Research UK.

Cooked or Raw? The Best Ways to Eat This Superfood to Reduce Your Risk of Cancer

How to Live Past 100 Years Old + The Toxins, Mindsets, & Habits That Are Rapidly Aging Us 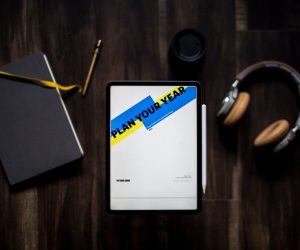 There’s a Problem with Resolutions & Goals, Try 1 Big Shift Instead 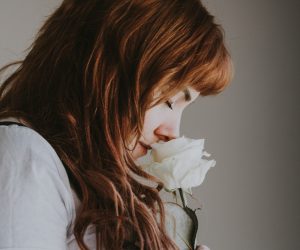 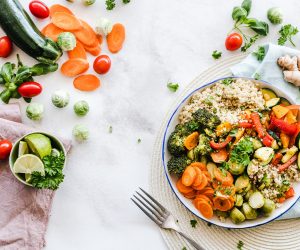