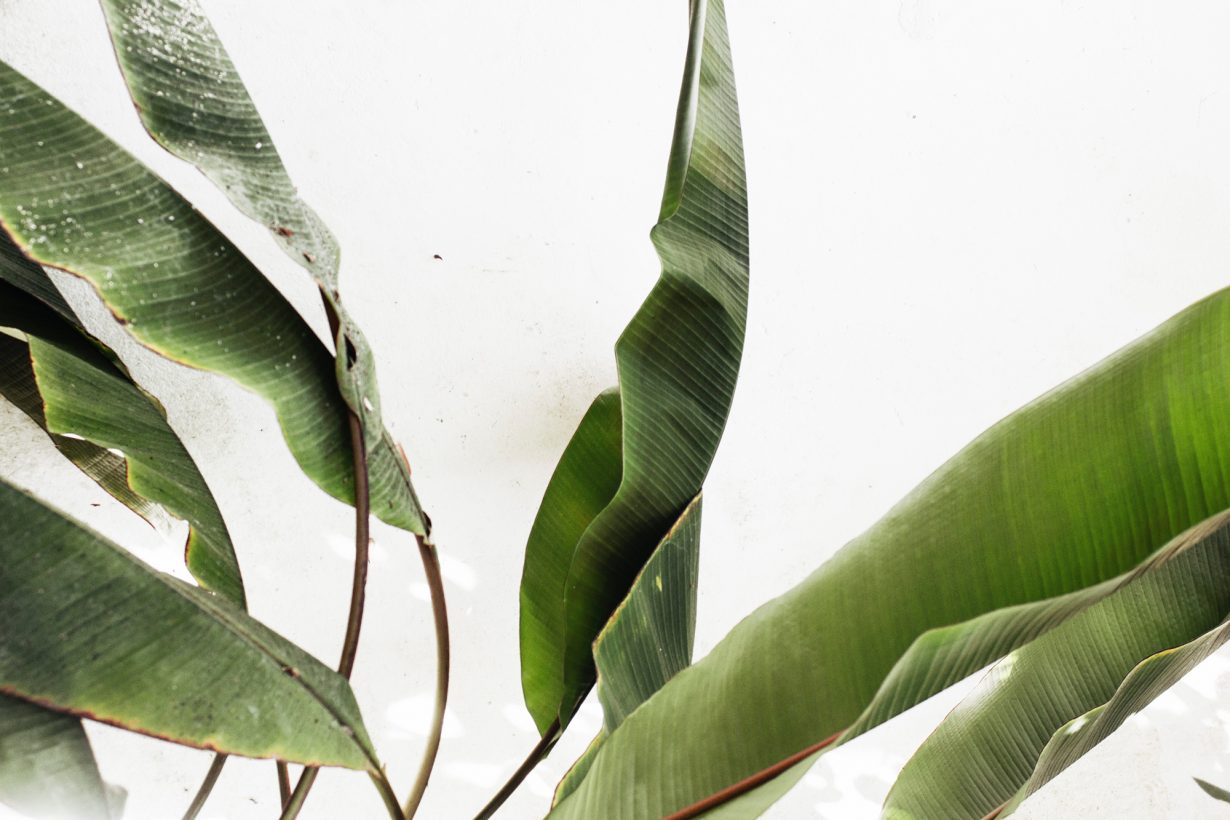 Michigan Medicine – University of Michigan via Newswise – What keeps most infectious disease researchers up at night aren’t infamous viruses like Ebola. Instead, influenza, commonly known as the flu, continues to be a clear and present danger to humanity.

Newswise — “Influenza is a huge problem, as the virus sickens or kills millions of people each year,” says David Markovitz, M.D., professor of internal medicine in the division of infectious diseases at Michigan Medicine. “A new pandemic along the lines of the 1918 Spanish flu has the potential to kill millions here and abroad.”

To that end, he and an extensive team of collaborators have worked for years on broad-spectrum antiviral drugs developed from, of all things, banana plants.

In a new paper published in the Proceedings of the National Academy of Sciences, Markovitz, first author Evelyn Coves-Datson, a M.D., Ph.D. student, Akira Ono, Ph.D., professor of microbiology and immunology and their team have shown that an engineered compound based on a banana lectin, a protein called H84T, has real potential for clinical use against influenza.

In their experiments, more than 80% of mice exposed to a form of influenza that is typically fatal were able to survive the disease after receiving an injection of the protein, even up to 72 hours after exposure.

The team also provides early evidence that the compound is safe. A downside of naturally occurring banana lectin—which can cause inflammation by inappropriately activating the immune system—wasn’t present in mice given H84T. Furthermore, because H84T is a protein, there was concern that the body would recognize it as foreign and develop antibodies against it, thereby neutralizing it or causing harm. The team found that while mice did develop antibodies against H84T, they didn’t appear to be adversely affected by them.

The compound works because it targets a sugar called high mannose, which is present on the outside of certain viruses but not on most healthy cells. “We were able to show that H84T blocks the ability of the influenza virus to fuse with structures termed endosomes in the human cell, a key step in infection,” he explains. Doing so disabled their ability to replicate and wreak havoc.

Amazingly, this mechanism of action, binding of high mannose sugars on the surface of viruses, means that H84T is effective not only against influenza, but also against Ebola, HIV, measles, MERS, a new deadly viral illness that was first reported in Saudi Arabia in 2012, SARS and all other coronaviruses tested.

Even more promising is that the compound works where Tamiflu (oseltamivir), the current standard therapy for severe flu, has failed. “We’ve also shown that there may be a synergistic effect between H84T and Tamiflu,” says Markovitz.

His team hopes to do more research with the compound in humans in the hopes of getting it to market. “We envision the government potentially stockpiling it in the event of a pandemic.” However, he says, “there are many difficulties to commercialization. Pharmaceutical economics do not seem to favor the development of antivirals or antibacterials for one-time usage, which is a huge problem.” 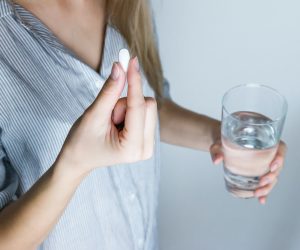 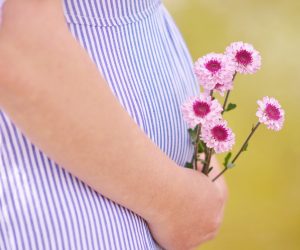 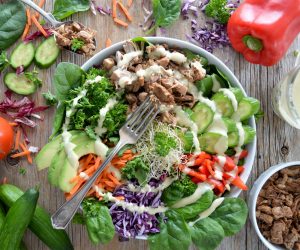