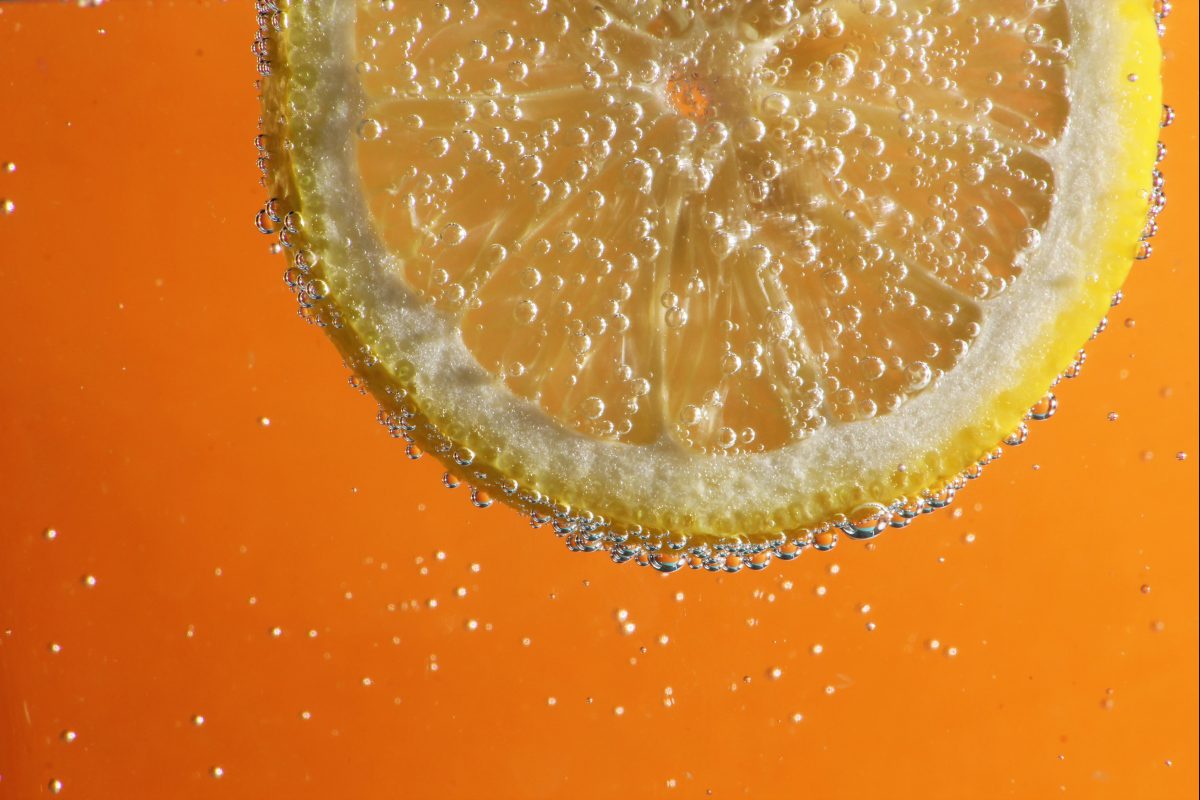 University of Washington via News Medical – It was wartime and food was scarce. Leaders of England’s effort to wage war and help the public survive during World War II needed to know: Were the rations in lifeboats adequate for survival at sea? And, among several experiments important for public as well as military heath, how much vitamin C did a person need to avoid the deadly disease scurvy?

One of the more robust experiments run on human subjects during this time in England, which has had long-lasting public health consequences, was a vitamin C depletion study started in 1944, also at Sorby. This medical experiment involved 20 subjects, most of whom were conscientious objectors living in the building where many experiments, including the shipwreck experiment, were conducted. They were overseen by a future Nobel Prize winner, and detailed data was kept on each participant in the study.

“The vitamin C experiment is a shocking study. They depleted people’s vitamin C levels long-term and created life-threatening emergencies. It would never fly now.” Philippe Hujoel, lead author of a new study on the Sorby vitamin C experiment, a practicing dentist and professor of oral health sciences in the UW School of Dentistry

Even though two trial participants developed life-threatening heart problems because of the vitamin C depletion, Hujoel added, none of the subjects were permanently harmed, and in later interviews several participants said they would volunteer again given the importance of the research.

Because of the war and food shortages, there was not enough vitamin C available, and they wanted to be conservative with the supplies, explained Hujoel, who is also an adjunct professor of epidemiology. The goal of the Sorby investigators was not to determine the required vitamin C intake for optimal health; it was to find out the minimum vitamin C requirements for preventing scurvy.

Vitamin C is an important element in your body’s ability to heal wounds because the creation of scar tissue depends on the collagen protein, and the production of collagen depends on vitamin C. In addition to knitting skin back together, collagen also maintains the integrity of blood vessel walls, thus protecting against stroke and heart disease.

In the Sorby trial, researchers assigned participants to zero, 10 or 70 milligrams a day for an average of nine months. The depleted subjects were then repleted and saturated with vitamin C. Experimental wounds were made during this depletion and repletion. The investigators used the scar strength of experimental wounds as a measure of adequate vitamin C levels since poor wound healing, in addition to such conditions as bleeding gums, are an indication of scurvy.

In the end, the Sorby researchers said 10 milligrams a day was enough to ward off signs of scurvy. Partly based on these findings, the WHO recommends 45 milligrams a day. Hujoel said that the findings of the re-analyses of the Sorby data suggest that the WHO’s recommendation is too low to prevent weak scar strength.

In a bit of scientific detective work, Hujoel said he tracked down and reviewed the study’s data, and with the aid of Margaux Hujoel, a scientist with Brigham and Women’s Hospital/Harvard Medical School, put the data through modern statistical techniques designed to handle small sample sizes, techniques not available to the original scientists. The results of their work were published Monday in the American Journal of Clinical Nutrition.

The Hujoels discovered that the data from this unique study -; which has been a cornerstone used by WHO and other agencies for establishing healthy levels of vitamin C in humans -; needed more than an “eyeball method” of data assessment.

“It is concluded that the failure to reevaluate the data of a landmark trial with novel statistical methods as they became available may have led to a misleading narrative on the vitamin C needs for the prevention and treatment of collagen-related pathologies,” the researchers wrote.

“Robust parametric analyses of the (Sorby) trial data reveal that an average daily vitamin C intake of 95 mg is required to prevent weak scar strength for 97.5% of the population. Such a vitamin C intake is more than double the daily 45 mg vitamin C intake recommended by the WHO but is consistent with the writing panels for the National Academy of Medicine and (other) countries,” they add.

The Hujoels’ study also found that recovery from a vitamin C deficiency takes a long time and requires higher levels of vitamin C. Even an average daily dose of 90 milligrams a day of vitamin C for six months failed to restore normal scar strength for the depleted study participants.

Discover How to Harness Your Hunger Hormone to Lose Weight

Why You Get Tired After Eating: Causes, Concerns & How to Stop 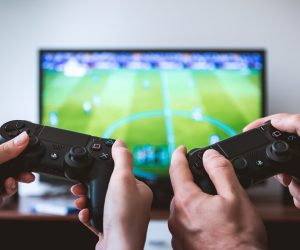 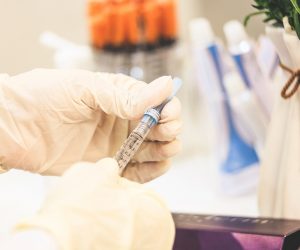 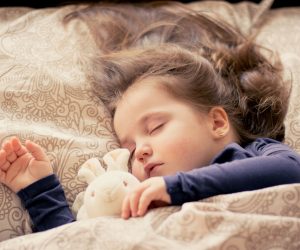 Sleep, Death and the Gut?