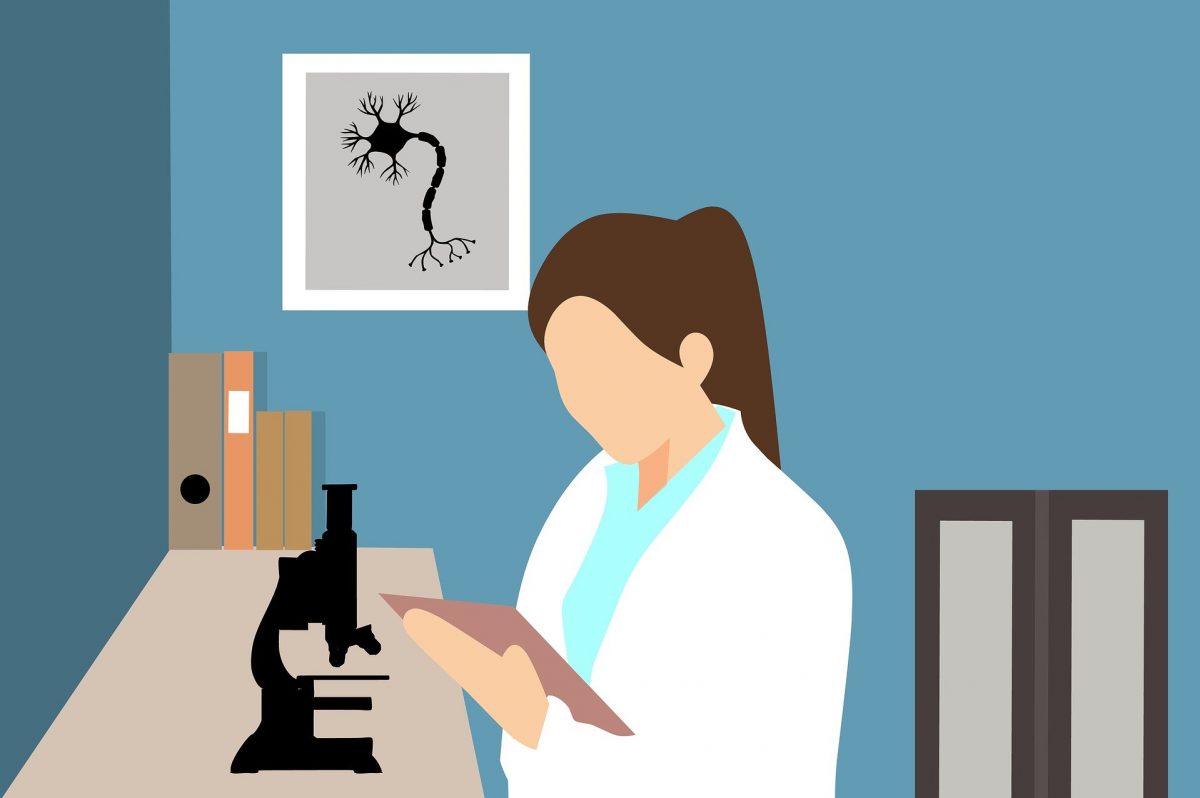 University of Cincinnati via News-Medical – Bacteria generally have a bad reputation, as people first think of certain strains that can cause serious illnesses like pneumonia or meningitis. However, there are many helpful bacteria, known as probiotics, that assist the body in different ways.

University of Cincinnati researchers have now engineered a probiotic designed to target and break down cancer cell defenses, giving therapies an easier way inside to kill tumors. The findings were recently published in the journal Advanced Healthcare Materials.

Nalinikanth Kotagiri, PhD, the senior author of this study, an assistant professor in UC’s James L. Winkle College of Pharmacy and a UC Cancer Center member, studies “solid cancers” or those defined as abnormal cellular growths in “solid” organs such as the breast or prostate, as opposed to leukemia, a cancer affecting the blood. Kotagiri explains many solid cancers have an extracellular matrix made up of collagen and hyaluronic acid. The matrix forms a barrier around the cells and makes it harder for antibodies and immune cells to reach the tumors.

Shindu Thomas, the first author of this study and a graduate student in the Kotagiri lab, worked with E. coli Nissle, a bacteria that has been used as a probiotic for around 100 years and is different from E. coli strains that cause sickness. Through new technology, any protein or enzyme can be manufactured on the E. coli Nissle bacteria.

In this case, the bacteria was engineered to secrete an abundance of smaller structures called outer membrane vesicles on the outer edge of cells. The vesicles carry the same materials present on the bacteria itself, so researchers designed the bacteria to carry an enzyme that breaks down cancers’ extracellular matrix.

Kotagiri said bacteria tend to thrive in low-oxygen and immunodeficient environments, two characteristics found in solid cancers. Because of this, the specially designed bacteria are naturally drawn to these cancers.

“We took advantage of this unique feature of E.coli Nissle to home and localize into these tumors. And then once bacteria are lodged there, they start making nanoscale vesicles which carry the enzyme much deeper into the tumor matrix.” Nalinikanth Kotagiri, PhD, senior author of the study

After creating the new probiotic, researchers studied the bacteria’s effect on animal models of breast and colon cancer. The bacteria is delivered intravenously about four or five days prior to the cancer treatment, allowing the bacteria time to populate and break down the cancer’s defenses and prepare it to take to the treatment.

After administering the bacteria and then subsequent doses of either immunotherapy or another pharmaceutical, drugs used in targeted therapy, Kotagiri said mice survived twice as long compared to those given the cancer therapy alone. Imaging showed the bacteria and enzyme were effective at breaking down the extracellular matrix and allowing the therapy to reach the cancer cells.

The study found the bacteria affected the tumors but was not attacking healthy cells in other organs like the heart, lungs, liver and brain. Kotagiri said this shows the bacteria can be safe and will not cause infection in other parts of the body, but more research needs to be done to examine its safety in large animal models and potentially humans, particularly in immunodeficient environments.

“This always comes with a word of caution as to how you can utilize this strategy without causing any sepsis or any overt infections in the body,” he said.

Kotagiri said his lab began to look more closely at how bacterial probiotics can address biomedical problems around 2018, as there are about one to two times as many bacterial cells than human cells in your body at any given time.

“There’s bacteria in the gut, on the skin, inside your lungs, inside your mouth, even inside tumors,” Kotagiri said. “So why not take advantage of that and find interesting ways to make them a bit more proactive?”

If the engineered bacteria continues to prove itself safe and effective, Kotagiri said there are a wide variety of ways to engineer the bacteria for different uses, including potentially using the bacteria to treat disease conditions in the gut, mouth and skin. There is also potential to engineer the bacteria armed with multiple proteins and molecules to make a monotherapy platform (or therapy that uses one type of treatment) rather than just facilitating combination therapy, he said.

“So the bacteria can essentially serve as a mothership that would carry the necessary therapeutic payload to unique niches in the body and from there it’s a self-sustaining entity,” Kotagiri said. “While the possibilities are endless there are also significant challenges. We have to be good stewards of making that kind of evidence possible for the community to understand what are the limits and what can be done.” 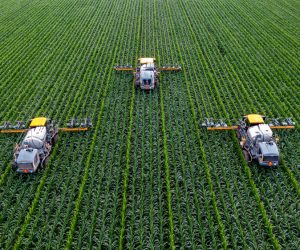 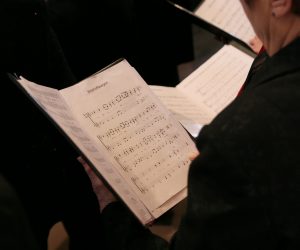 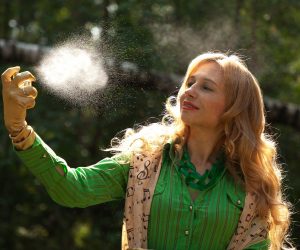