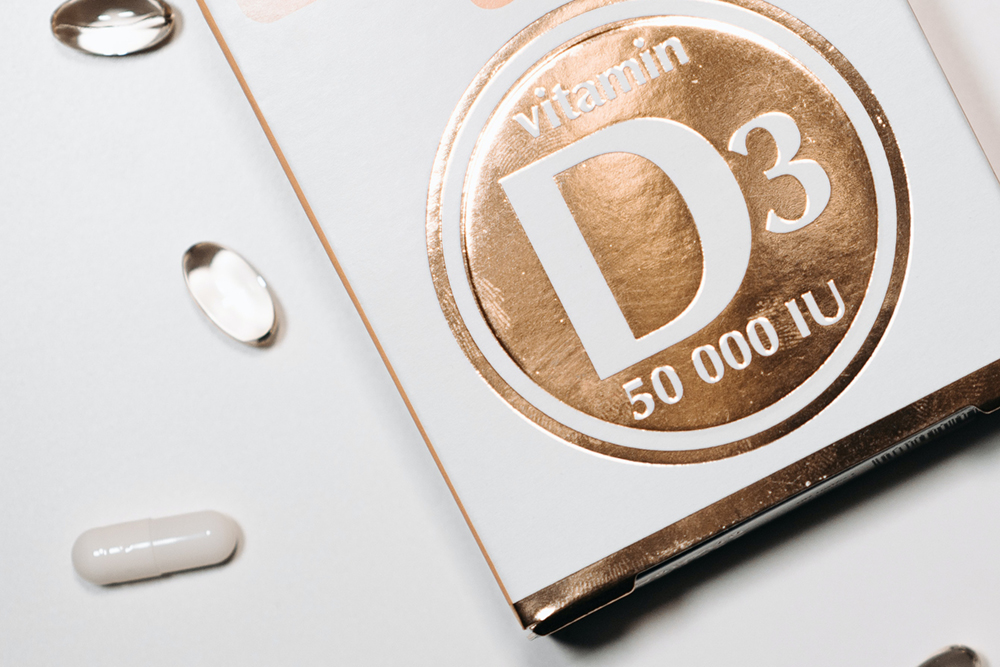 Jillian Levy, CHHC via Dr. Axe – Vitamin D is a nutrient that has many roles within the immune system and central nervous system. For example, vitamin D benefits include having anti-inflammatory and immunoregulatory effects, in part by activating immune defenses and enhancing the function of immune cells (including T cells and macrophages).

Higher intake of vitamin D — both from natural sunlight and food sources, plus supplements — is believed to offer protection against infections, viruses and also certain immune-related disorders.

Can low vitamin D cause an autoimmune disease? Recent research suggests this might be a possibility.

While vitamin D deficiency might not directly cause immune-related diseases, a link has been found between low vitamin D and autoimmune disease development.

A 2022 study published in the journal BMJ was conducted to determine whether or not vitamin D and omega-3 fatty acids could reduce autoimmune disease risk. The study was a randomized, double-blind, placebo-controlled trial that took place in the U.S. over the course of five-plus years and included more than 25,000 participants over the age of 50.

Autoimmune diseases that were identified in participants included:

For the vitamin D arm, 123 participants in the treatment group compared to 155 in the placebo group had a confirmed autoimmune disease.

In the omega-3 fatty acids arm, 130 participants in the treatment group compared to 148 in the placebo group had a confirmed autoimmune disease.

The BMJ study described above revealed that higher vitamin D intake had the strongest effects on helping prevent autoimmune diseases. Omega-3s also lowered risk for autoimmune problems but not quite as well as vitamin D.

Autoimmune diseases are chronic conditions characterized by inflammatory autoimmune responses to self-tissues. In other words, they occur when someone’s own immune system starts attacking the body.

Vitamin D is thought to protect against autoimmune diseases via mechanisms such as:

It’s unlikely, unless someone is taking very high amounts of vitamin D. As long as you follow guidelines, vitamin D should not worsen immune-related health problems.

How much vitamin D should you take if you have an autoimmune disease?

Remember to stay consistent, since the most protective effects were found after two years of supplementation.

Other Ways to Combat/Prevent Autoimmune Issues

Here are other tips for supporting your immune system:

What are the best vitamins for autoimmune diseases?

Experts believe that people with autoimmune diseases may benefit most from:

Are omega-3s good for autoimmune diseases? Do omega-3s reduce inflammation?

That said, supplementation with omega-3s alone did not significantly lower incidence of autoimmune disease in the BMJ study. This means you should focus on making other healthy lifestyle changes too, including improving your diet and taking vitamin D as well.

On a positive note, other randomized, controlled trials of people with prevalent rheumatoid arthritis, systemic lupus and psoriasis have shown improvements in symptoms when they take omega-3s. For example, an observational study found a 49% reduction in rheumatoid arthritis risk for each 30-gram increase in daily fatty fish intake.

What supplements should I avoid if I have an autoimmune disease?

These may all be helpful short term or in moderate doses, but depending on your immune system and sensitivities, you might not benefit from them when taken for long periods.

Is Soy Harmful, Harmless, or Helpful for Fibroids? 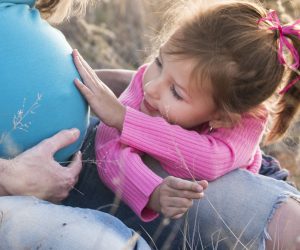 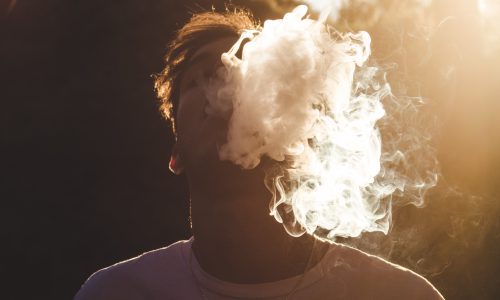 Mysterious Vaping Lung Injuries May Have Flown Under Regulatory Radar 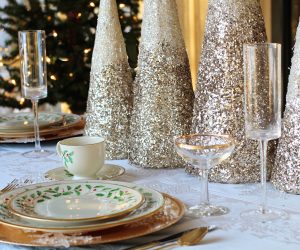 How to Make Healthy Choices When It Comes to Eating, Drinking, and Staying Positive During the Holidays