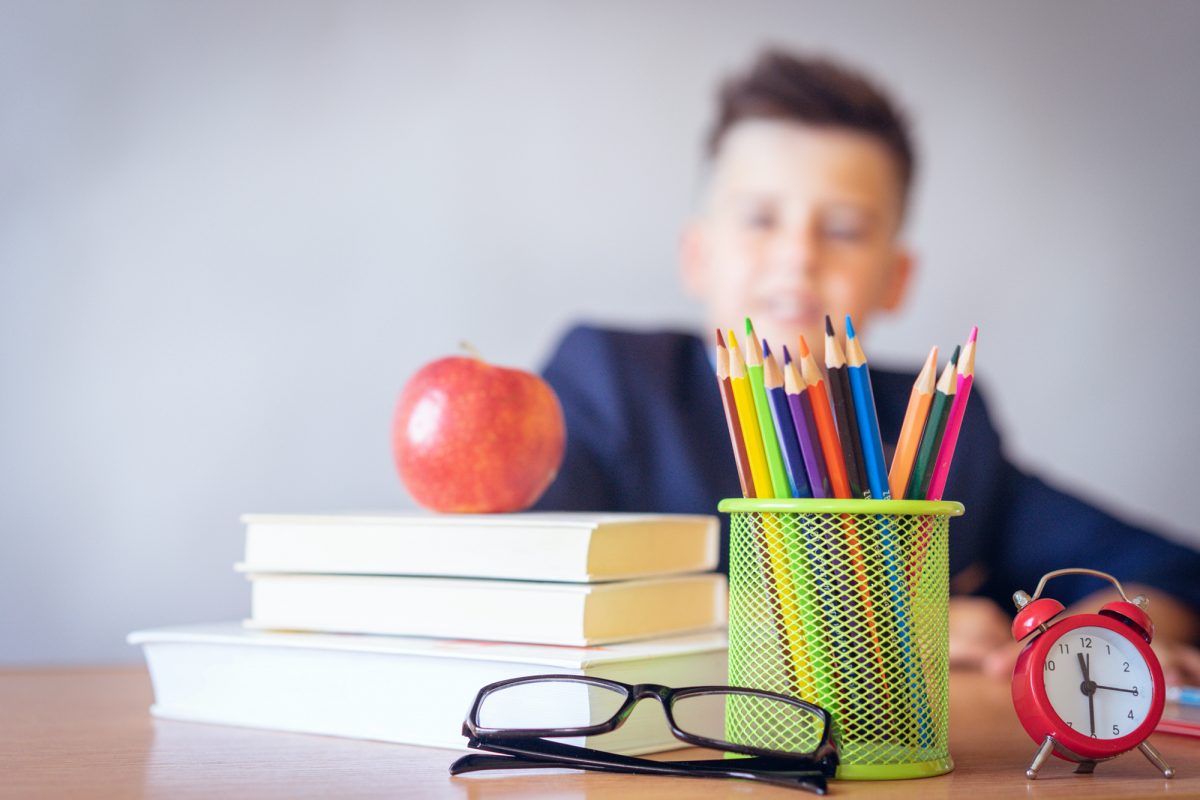 Sima Ash via NaturalHealth365 – You’re told your child has attention deficit hyperactivity disorder (ADHD).  While some might say, “Well, he’s a boy. Boys are more rambunctious,” others may suggest medication or blame lack of discipline for your child’s behavior.

Still, some may suggest changing diet, taking omega 3’s, and cutting back on artificial food coloring – which I think is good advice.  However, studies suggest that certain mineral imbalances could potentially be linked to learning disorders.

Keep an Eye on Your Child’s Ferritin Levels, Studies Advise

Psychostimulant medications such as Ritalin are often prescribed by physicians to treat a child’s ADHD symptoms. Why are psychostimulants prescribed? Because they affect dopamine levels (a neurotransmitter in the brain that is associated with addiction), and many people diagnosed with ADHD are suspected of having lower dopamine levels.

A study published in 2013 states that brain iron is required to synthesize dopamine and that checking iron levels should be considered.  In the study, the iron measurements were done by MRI and deemed less invasive.  However, checking blood levels of ferritin (a protein found inside cells that store iron) is also a good option.

Another study published in the Archives of Pediatrics and Adolescent Medicine found that 84% of kids with ADHD had significantly lower iron levels compared to only 18% of control group children.  Lower levels of ferritin were associated with worse ADHD symptoms.

Iron is not something you want to add to your supplement routine without consulting your healthcare practitioner, as excess iron can block the absorption of zinc, copper, and manganese.  Getting iron through food is a safer option.  Grass-fed beef can be a good source of protein, but if you add a piece of cheese on top, the dairy can interfere with iron absorption.  Vegans or vegetarians may want to consider spirulina and other non-animal sources of protein.

ALARMING: 95% of Children with ADHD Are Magnesium Deficient, Study Finds

One study included 75 magnesium-deficient children who were diagnosed with ADHD.  Those given magnesium supplements showed improvement in their behavior compared to those who did not receive magnesium.

A study out of Poland found magnesium deficiency in 95% of the ADHD children they examined.

If Zinc Levels Are Low, Supplementing Can Help

A 2009 meta-analysis discussed the role of zinc and its essential role in more than 100 enzymes.  Also noted was that dopamine is one of the most important factors in the pathophysiology of ADHD.  Since melatonin helps regulate dopamine and zinc is necessary to metabolize melatonin, zinc is an important factor in treating ADHD.

It’s also important to investigate the possible cause of zinc deficiency.  Is your child a picky eater and not getting enough of the mineral?  Or could your child have elevated lead levels that are causing their zinc levels to become depleted?

It is critical not only to supplement but to try and discover the cause of the problem.  Supplementing can help, but if your child is a picky eater, it is also important to introduce new foods that will help get more minerals into the diet.  Also, if the culprit is lead, then adding vitamin C and considering chelation would be called for.

What’s in Your environment? Toxic Chemicals Can Alter Mineral Levels

Children are exposed to chemicals, metals, and other environmental factors that can alter their mineral levels.  For instance, fluoride in water can increase lead absorption, so it’s important to detoxify if necessary.

The Difference Between Being Patient Vs. Enabling Toxic Behavior 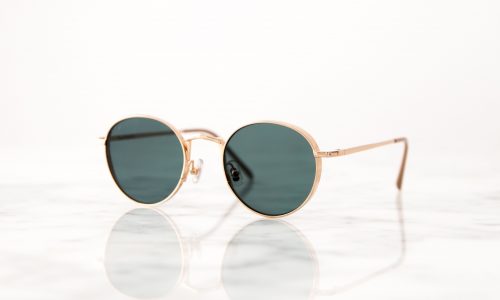 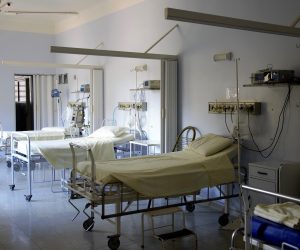 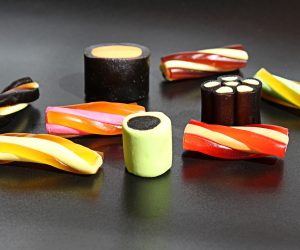 Valid Black Licorice Risks: What You Need to Know