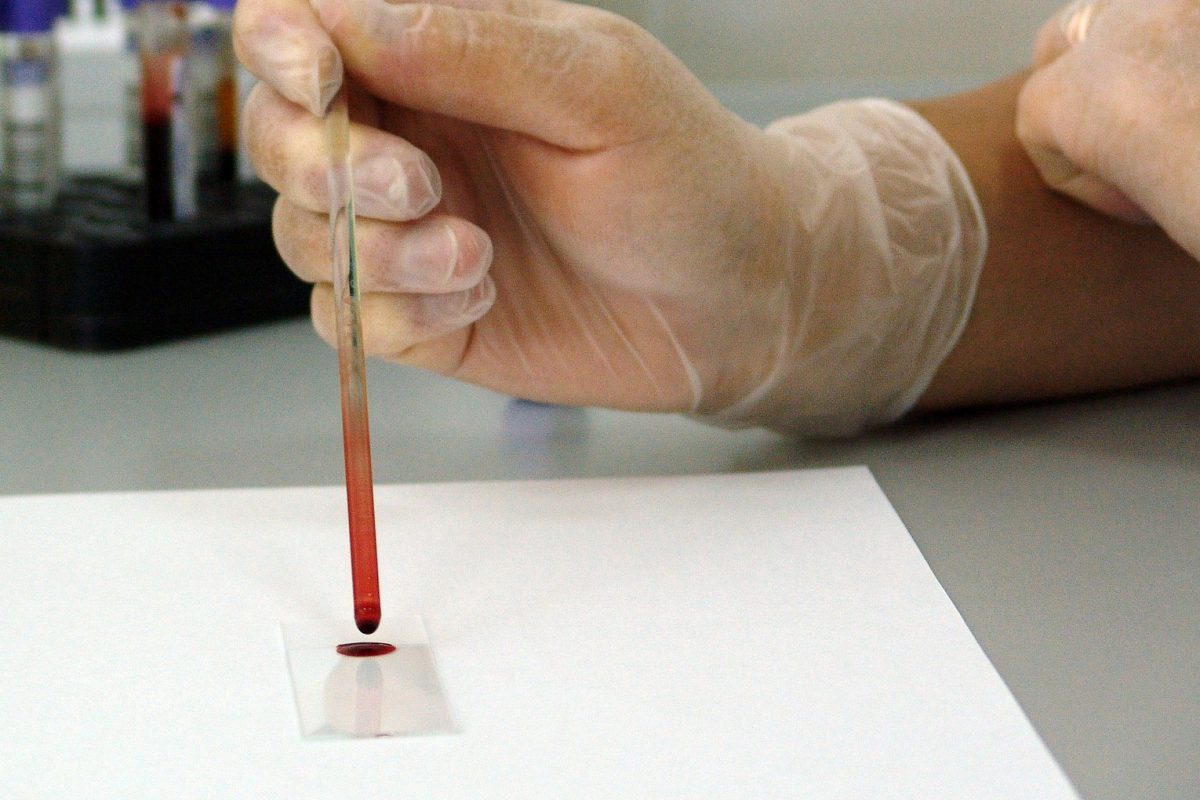 Hong Kong University of Science and Technology via EurekAlert – An international research team led by HKUST has developed a simple but robust blood test from Chinese patient data for early detection and screening of Alzheimer’s disease (AD) for the first time, with an accuracy level of over 96%.

Currently, doctors mainly rely on cognitive tests to diagnose a person with AD. Besides clinical assessment, brain imaging and lumbar puncture are the two most commonly used medical procedures to detect changes in the brain caused by AD. However, these methods are expensive, invasive, and frequently unavailable in many countries.

Now, a team led by Prof. Nancy IP, Vice-President for Research and Development at HKUST, has identified 19 out of the 429 plasma proteins associated with AD to form a biomarker panel representative of an “AD signature” in the blood. Based on this panel, the team has developed a scoring system that distinguishes AD patients from healthy people with more than 96% accuracy. This system can also differentiate among the early, intermediate, and late stages of AD, and can be used to monitor the progression of the disease over time. These exciting findings have led to the development of a high-performance, blood-based test for AD, and may also pave the way to novel therapeutic treatments for the disease.

“With the advancement of ultrasensitive blood-based protein detection technology, we have developed a simple, noninvasive, and accurate diagnostic solution for AD, which will greatly facilitate population-scale screening and staging of the disease,” said Prof. Nancy Ip, Morningside Professor of Life Science and the Director of the State Key Laboratory of Molecular Neuroscience at HKUST.

The work was conducted in collaboration with researchers at University College London and clinicians in local hospitals including the Prince of Wales Hospital and Queen Elizabeth Hospital. The discovery was made using the proximity extension assay (PEA) – a cutting-edge ultrasensitive and high-throughput protein measurement technology, to examine the levels of over 1,000 proteins in the plasma of AD patients in Hong Kong.

As the most comprehensive study of blood proteins in AD patients to date, the work has recently been published in Alzheimer’s & Dementia: The Journal of the Alzheimer’s Association, and has also been featured and actively discussed on different scholarly exchange platforms on AD research such as Alzforum.

AD, which affects over 50 million people worldwide, involves the dysfunction and loss of brain cells. Its symptoms include progressive memory loss as well as impaired movement, reasoning, and judgment. While patients often only seek medical attention and are diagnosed when they have memory problems, AD affects the brain at least 10-20 years before symptoms appear.

Could Harmful Emotions Be Caused By Poor Organ Function? 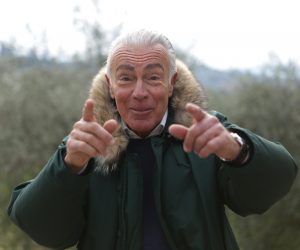 Gut Microbes Could Unlock the Secret to Healthy Aging 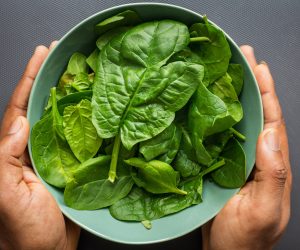 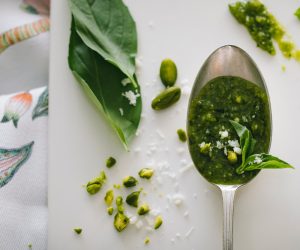