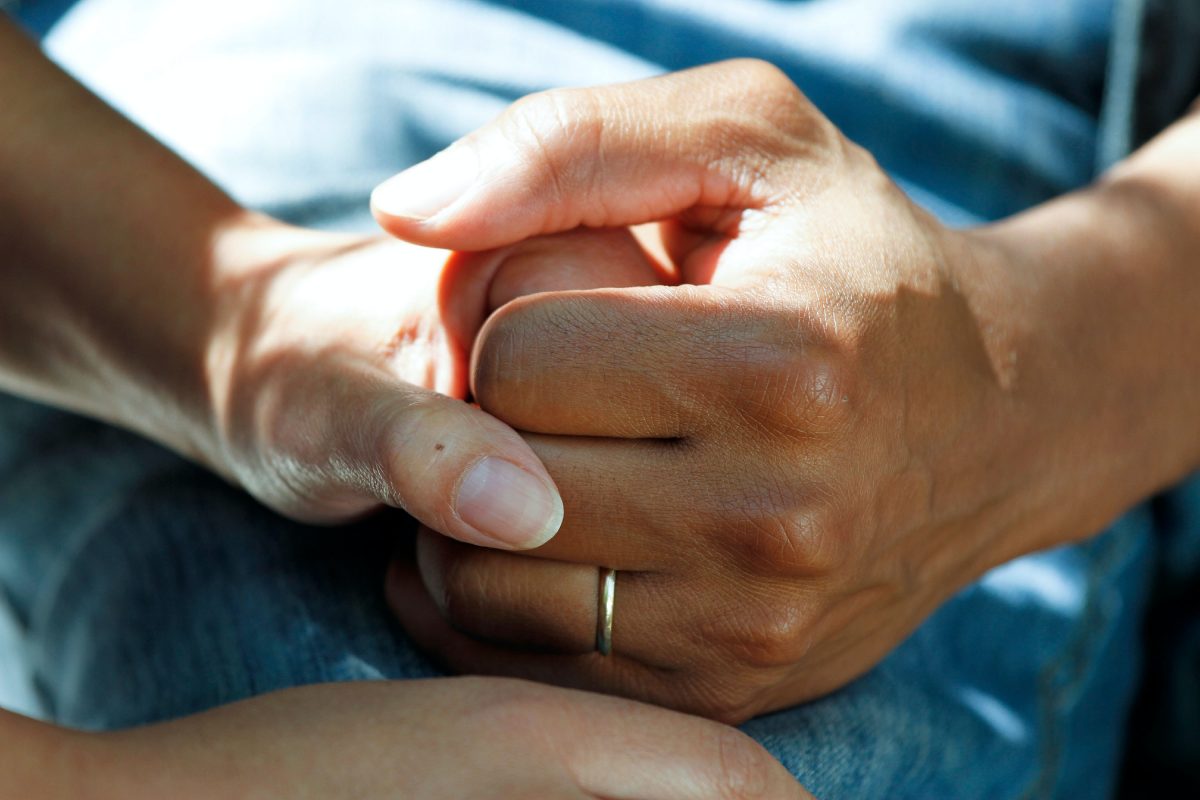 University of California, Los Angeles (UCLA), Health Sciences via Newswise – Researchers at the UCLA Jonsson Comprehensive Cancer Center and colleagues have found that adding a drug once commonly used to treat schizophrenia to traditional radiation therapy helped improve overall survival in mice with glioblastoma, one of the deadliest and most difficult-to-treat brain tumors.

Newswise — The findings, published in Proceedings of the National Academy of Sciences, show that a combination of radiation and the drug trifluoperazine not only targets glioblastoma cells but also helps overcome the resistance to treatment so common to this aggressive form of cancer. The results could prove promising for patients with the disease, for whom the median survival time is only 12 to 18 months following diagnosis.
Radiation is an integral part of therapy for people with cancer and one of the most effective treatments. In many cases, it can help cure the disease. But in glioblastoma, tumor cells often become resistant to radiation treatment because the radiation itself can induce “phenotype conversion,” a process that turns certain non-tumor stem cells into tumor-producing cells, causing the cancer to reoccur.

“While radiotherapy is one of the few treatments that prolong survival in glioblastoma patients, radiation alone does very little in treating the disease in our models because we are dealing with highly aggressive tumors,” said the study’s senior author, Dr. Frank Pajonk, a professor of radiation oncology at the David Geffen School of Medicine at UCLA and a member of the Jonsson Cancer Center. “The drug trifluoperazine by itself does not do much either, but we found when you combine them, they become highly efficient. Importantly, the drug does not sensitize cells to radiation but rather prevents the occurrence of resistant glioma stem cells.”

UCLA researchers have been exploring new ways to prevent glioblastoma tumor cells from becoming resistant to radiation by adding drugs to the treatment regimen that have traditionally been used for other purposes.

To find out if there were any existing drugs that could interfere with the radiation-induced phenotype conversion, the team screened more than 83,000 compounds through the shared resources at UCLA, which provides researchers access to specialized equipment and services to help them pursue cutting-edge research. They were able to identify nearly 300 compounds, including the dopamine receptor antagonist trifluoperazine, that had the potential to block phenotype conversion and improve the efficacy of radiation therapy.

Once trifluoperazine was identified, it was tested on mice with patient-derived orthotopic tumors. The team found that, when used in combination with radiation, trifluoperazine successfully delayed the growth of the tumors and significantly prolonged the overall survival of the animals.

Combining radiation treatment with trifluoperazine extended survival in 100% of the mice to more than 200 days, compared to 67.7 days in the control group receiving only radiation.

“Many preclinical glioblastoma studies report fairly small increases in overall survival in mice, and that rarely translates into benefits for patients,” said Pajonk, who is also a member of the Eli and Edythe Broad Center of Regenerative Medicine and Stem Cell Research at UCLA. “But here we see pretty drastic effects in improved overall survival, and I find that very encouraging. It gives us hope that this is all going to translate into a benefit for people.”

The team plans to start a clinical trial this summer for people with recurrent glioblastoma to test using dopamine receptor antagonist with radiation therapy.

“I think we can find a combination of treatments with radiation that is very tolerable to patients and can do well,” said co-author Leia Nghiemphu, an associate professor of clinical neurology at the Geffen School of Medicine and principal investigator on the upcoming clinical trial. “The next step is to see if we can stop this resistance to radiation in humans.”

The study was funded in part by the National Cancer Institute and the National Institutes of Health’s Brain Specialized Programs of Research Excellence, or SPORE, at UCLA, which helps advance work in the prevention, detection and treatment of brain tumors.

Can This Inexpensive and Safe Treatment Combat Viral Infections?

From Scaffolding to Screen Time: Understanding a Child’s Developing Brain for Reading 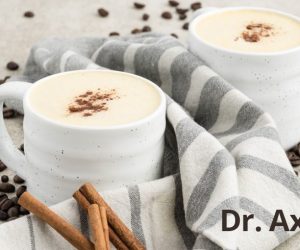 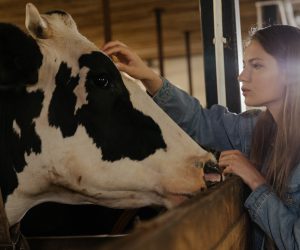 A Biological Alternative to Antibiotics for Dairy Cows 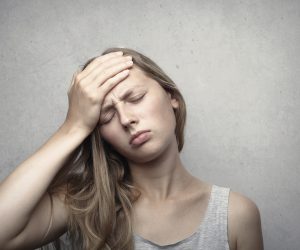 Not Getting Better with Treatment? Time to Target Biofilms