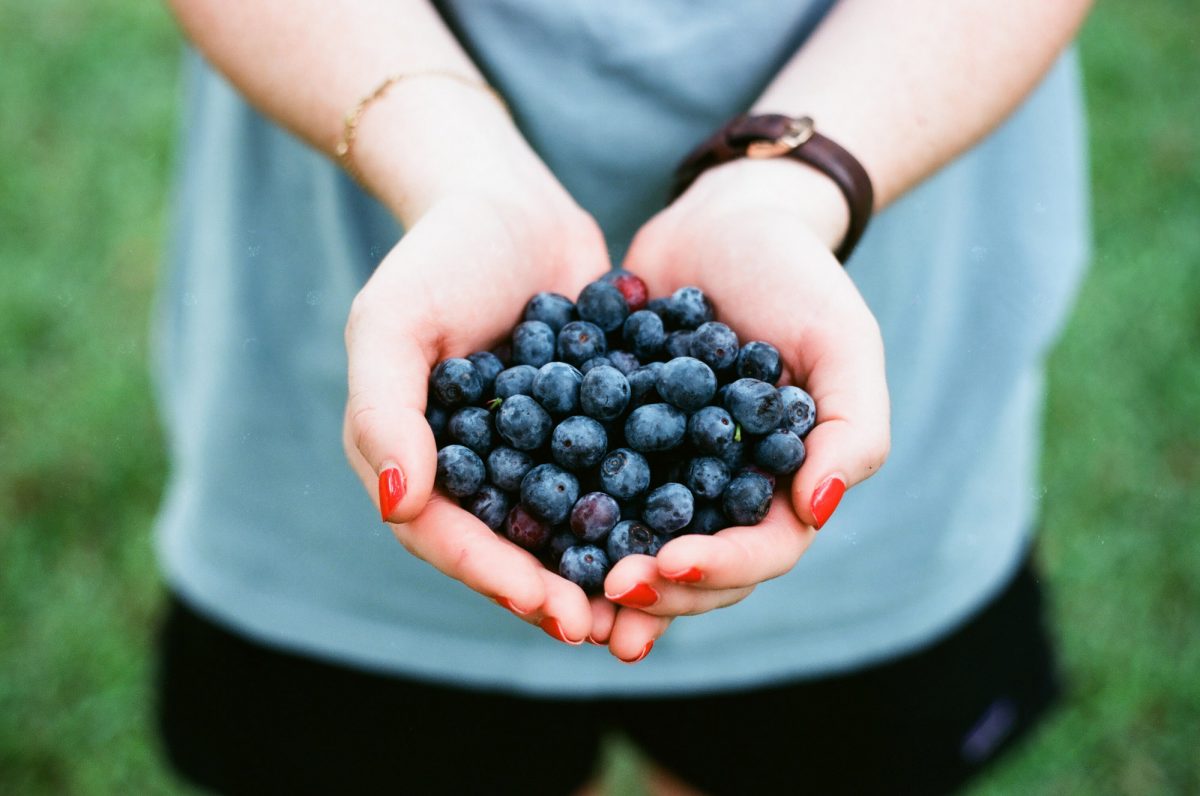 Karen Sanders via NaturalHealth365 – With millions of baby boomers closing in on age 65, the American population is aging at an unprecedented rate.  The Federal Interagency Forum on Aging-Related Statistics predicts that by 2030, boomers over age 65 will be 72 million strong.

As they enter their “golden years,” they will be accompanied by an increased vulnerability to age-related conditions such as osteoarthritis, dementia, and congestive heart failure. Thankfully, nature offers powerful ways to help improve cognitive function and effectively reverse other signs of aging.

Slow Down the Aging Process With This “Superfood”

The good news is that a powerful weapon against degenerative diseases is already freely available and sold by the pint.  And you don’t even need to visit a pharmacy to obtain it – it can be found in the produce aisle of your local market.

Vaccinium myrtillus, otherwise known as blueberry, has potent anti-inflammatory and antioxidant capabilities.  In fact, it has the highest score for antioxidant capacity per serving of all fruits, vegetables, herbs, and spices tested to date – it’s no surprise that the USDA’s Human Nutrition Research Center on Aging has named blueberries one of the healthiest foods on the planet.

By reducing free radical and inflammatory damage in the brain, blueberries help reverse the aging neurons’ degenerative changes.  Their ability to neutralize free radical damage in the collagen matrix of tissues helps them ward off degenerative and inflammatory diseases such as arthritis. Their bluish-reddish pigments, or anthocyanins, improve the integrity of support structures in the joints.

They can also decrease the “stickiness” of blood platelets, making them important players in the fight against atherosclerosis.

Blueberries improve cognitive function in more than one way.

Numerous animal, test tube, and human studies have all supported blueberries’ ability to reduce signs of Alzheimer’s disease and other forms of dementia, alleviate age-related cognitive deficits and improve memory.  In a 2006 animal study published in Neurobiology of Aging, researchers found that blueberry extracts helped older rats regain their ability to generate heat shock protein 70 – a substance that protects against stress and inflammation in the brain.

While young rats generate this substance in abundance in response to stress, elderly rats typically produce very little.  After the elderly rats’ diet was supplemented with blueberry extracts for 10 weeks, their heat shock response was restored to that of youthful, vigorous rats, leading researchers to conclude that the antioxidant and anti-inflammatory effects of blueberries could alleviate age-related cognitive deficits.

A year earlier, a study published in Pharmacological Research demonstrated that rats given blueberry extracts for 30 days had significant improvements in cognitive function, causing researchers to conclude that blueberries could be beneficial in preventing age-related memory deficits.

It Gets Even Better! Your Brain Is Not the Only Organ That Benefits from Eating Blueberries

Yes! In a small but controlled clinical study published in 2010 in the Journal of Agricultural and Food Chemistry, 12 weeks of daily consumption of wild blueberry juice caused improved recall, learning, and comprehension in elderly volunteers who had been diagnosed with age-related memory changes.  Researchers credited anthocyanins in blueberries with increasing neuronal signaling and concluded that blueberries could afford cognitive benefits.

And the news keeps getting better…

Scientists have found that blueberries protect the endothelium, or inner cell wall of the arteries, thereby cutting atherosclerosis risk and the risk of heart attacks and strokes.  Prevention of the oxidation of LDL cholesterol and reducing the aggregation of platelets – two more of blueberries’ gifts – also help delay or avoid the onset of atherosclerosis.

In a study published in 2010 in the Journal of Nutrition, blueberry powder given for 20 weeks caused rats to have smaller atherosclerotic lesions than those in the control group.  Researchers noted that the blueberry powder boosted levels of antioxidant enzymes and reduced the oxidative stress and inflammation that contributes to atherosclerosis.

Combine Blueberries With the Right Foods to Protect Against Digestive Diseases

Blueberries protect against inflammatory digestive diseases, such as ulcerative colitis and IBS – especially when eaten with probiotic foods.

In a 2010 study conducted at Lund University Faculty of Engineering in Sweden, researchers found that the protective effects of blueberries against ulcerative colitis were even more pronounced when the berries were eaten along with probiotics, such as the lactobacillus found in live yogurt cultures.

A Blueberry Is a Blueberry, Right? Not So Fast.

Wild blueberries score highest for antioxidants and polyphenols, but farm-grown, cultivated blueberries aren’t too far behind.  If you have access to wild blueberry plants, it can be very rewarding to harvest your own.  Naturally, take care that the berries have been properly identified and that the area is free of pesticides and animal waste.

Many small, local blueberry farms allow you to pick your own berries; if this isn’t feasible, look for fresh, organic blueberries at your local market or produce stand.  Select berries with intense, violet-blue coloration and a whitish “bloom” on the surface. Berries should be firm, plump and intact, and should move freely in their container when it’s shaken.

Avoid washing blueberries until right before you are ready to eat them, and opt for raw, whole berries rather than those that have been cooked, stewed, or preserved; heating them can lower their anthocyanin levels.

However, if you’ve picked or purchased too many berries, don’t hesitate to freeze them.  Repeated experiments have shown that frozen blueberries retain virtually all their beneficial phytochemicals.  And, finally, fresh, unwashed blueberries may be stored in the refrigerator in a tightly sealed container for up to three days.

Fresh blueberries, one of the gustatory pleasures of summer, are more than just a sweet, refreshing snack – researchers have shown that this superfood can help protect against chronic and degenerative disease.  As an entire generation prepares to transition from “middle-aged” to “elderly,” the timing couldn’t be better. 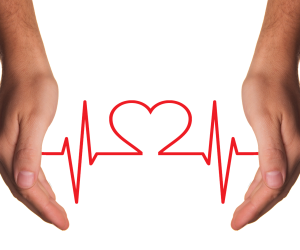 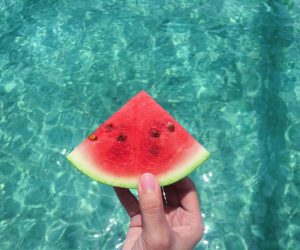 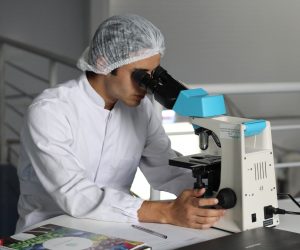