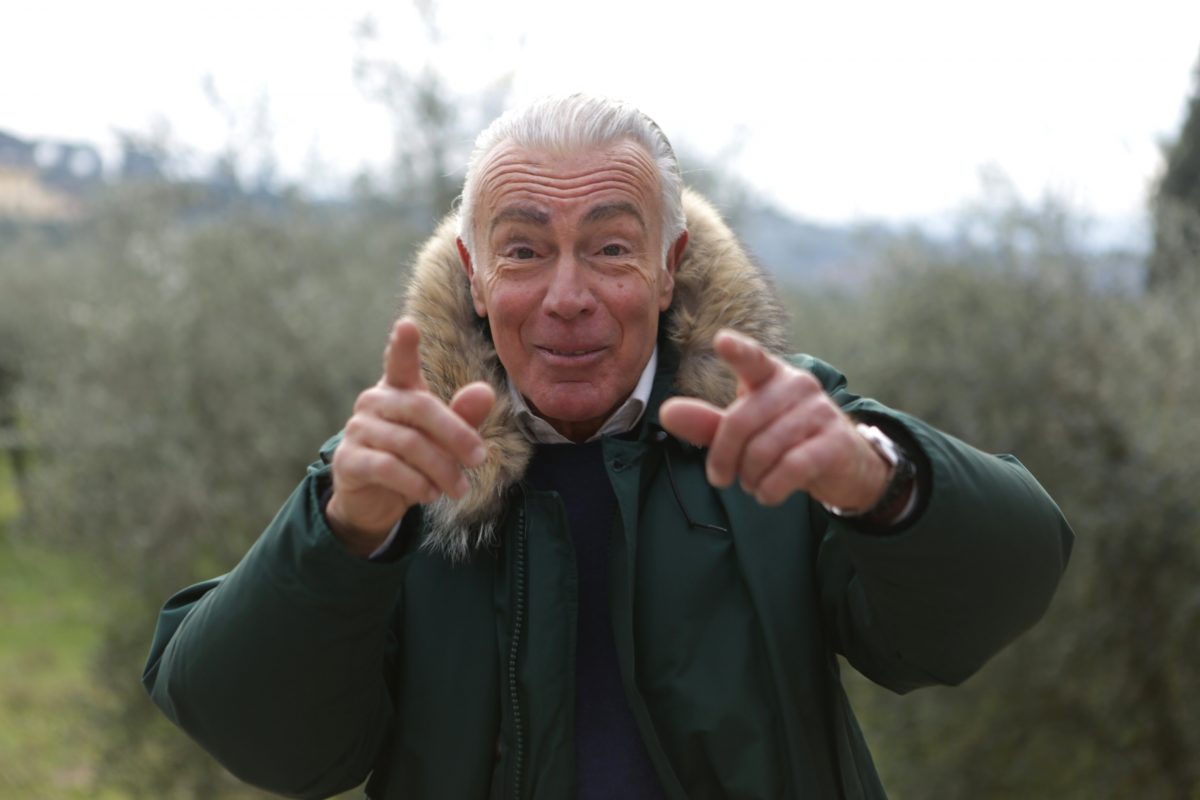 Northwestern University via Newswise – EVANSTON, Ill. — For those who rarely forget a face, but struggle with names, the remedy for boosting learning may as near as your pillow.

New research by Northwestern University is the first to document the effect reactivating memory during sleep has on face-name learning.

The researchers found that people’s name recall improved significantly when memories of newly learned face-name associations were reactivated while they were napping. Key to this improvement was uninterrupted deep sleep.

“It’s a new and exciting finding about sleep, because it tells us that the way information is reactivated during sleep to improve memory storage is linked with high-quality sleep,” said lead author Nathan Whitmore, a Ph.D. candidate in the Interdepartmental Neuroscience Program at Northwestern.

The paper’s senior author is Ken Paller, professor of psychology and director of the Cognitive Neuroscience Program at Weinberg College of Arts and Sciences at Northwestern. The paper was also co-authored by Adrianna Bassard, Ph.D. candidate in psychology at Northwestern.

The research team found that for study participants with EEG measures (a recording of electrical activity of the brain picked up by electrodes on the scalp) that indicated disrupted sleep, the memory reactivation didn’t help and may even be detrimental. But in those with uninterrupted sleep during the specific times of sound presentations, the reactivation led to a relative improvement averaging just over 1.5 more names recalled.

The study was conducted on 24 participants, aged 18-31 years old, who were asked to memorize the faces and names of 40 pupils from a hypothetical Latin American history class and another 40 from a Japanese history class. When each face was shown again, they were asked to produce the name that went with it. After the learning exercise, participants took a nap while the researchers carefully monitored brain activity using EEG measurements. When participants reached the N3 “deep sleep” state, some of the names were softly played on a speaker with music that was associated with one of the classes.

When participants woke up, they were retested on recognizing the faces and recalling the name that went with each face.

The researchers say the finding on the relationship between sleep disruption and memory accuracy is noteworthy for several reasons.

“We already know that some sleep disorders like apnea can impair memory,” said Whitmore. “Our research suggests a potential explanation for this — frequent sleep interruptions at night might be degrading memory.”

The lab is in the midst of a follow-up study to reactivate memories and deliberately disrupt sleep in order to learn more about the relevant brain mechanisms.

“This new line of research will let us address many interesting questions — like whether sleep disruption is always harmful or whether it could be used to weaken unwanted memories,” said Paller, who also holds the James Padilla Chair in Arts & Sciences at Northwestern. “At any rate, we are increasingly finding good reasons to value high-quality sleep.” 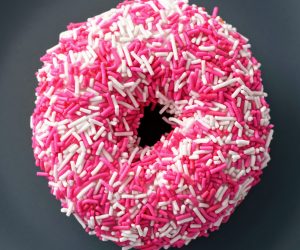 Suffering from Insomnia? New Study Says to Lay Off the Refined Carbs 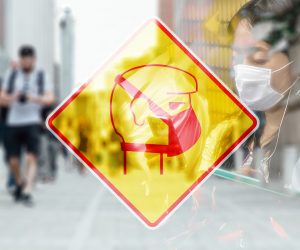 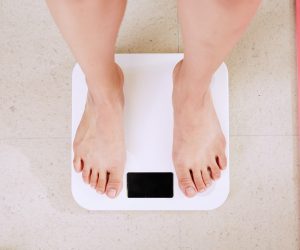