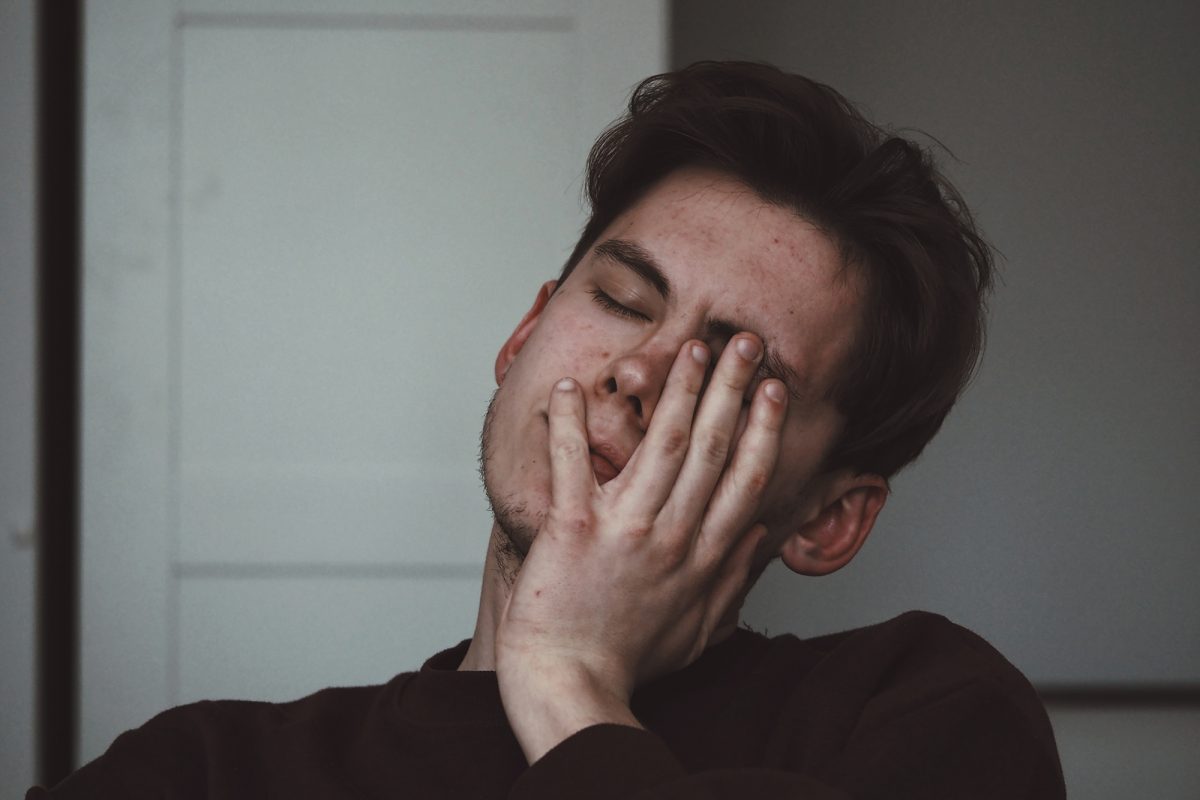 The study, led by psychology professor Ralph Mistlberger, Andrea Smit and Myriam Juda, at SFU’s Circadian Rhythms and Sleep Lab, compared self-reported data on sleep habits from 80 students enrolled in a 2020 summer session course at SFU with data collected from 450 students enrolled in the same course during previous summer semesters. The study results were recently published in the journal PLOS ONE.

“There is a widespread belief among sleep researchers that many people, especially young adults, regularly obtain insufficient sleep due to work, school, and social activities,” says Mistlberger. “The move toward remote work and school during COVID-19 has provided a novel opportunity to test this belief.”

The student participants kept daily sleep diaries over a period of two-to-eight weeks, completed questionnaires and provided written reports. Fitbit sleep tracker data was collected from a subsample of participants.

The team found that students learning remotely in the summer 2020 session went to bed an average of 30 minutes later than pre-pandemic students. They slept less efficiently, less at night and more during the day, but did not sleep more overall despite having no early classes and 44 per cent fewer work days compared to students in previous semesters.

“One very consistent finding is a collective delay of sleep timing – people go to bed and wake up later,” says Mistlberger. “Not surprisingly, there is also a marked reduction in natural light exposure, especially early in the day. The lack of change in sleep duration was a bit of a surprise, as it goes against the assumption that young adults would sleep more if they had the time.”

Sleep plays an important role in immune functioning and mental health, which is why good sleep habits are crucial.

“My advice for students and anybody working from home is to try to get outside and be active early in the day because the morning light helps stabilize your circadian sleep-wake cycle – this should improve your sleep, and allow you to feel more rested and energized during the day,” says Mistlberger. 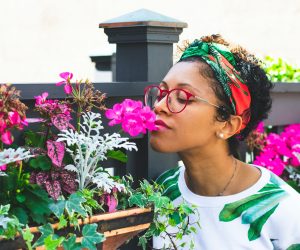 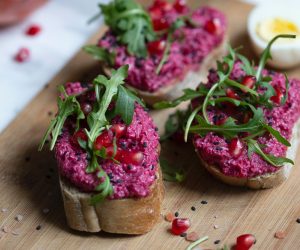