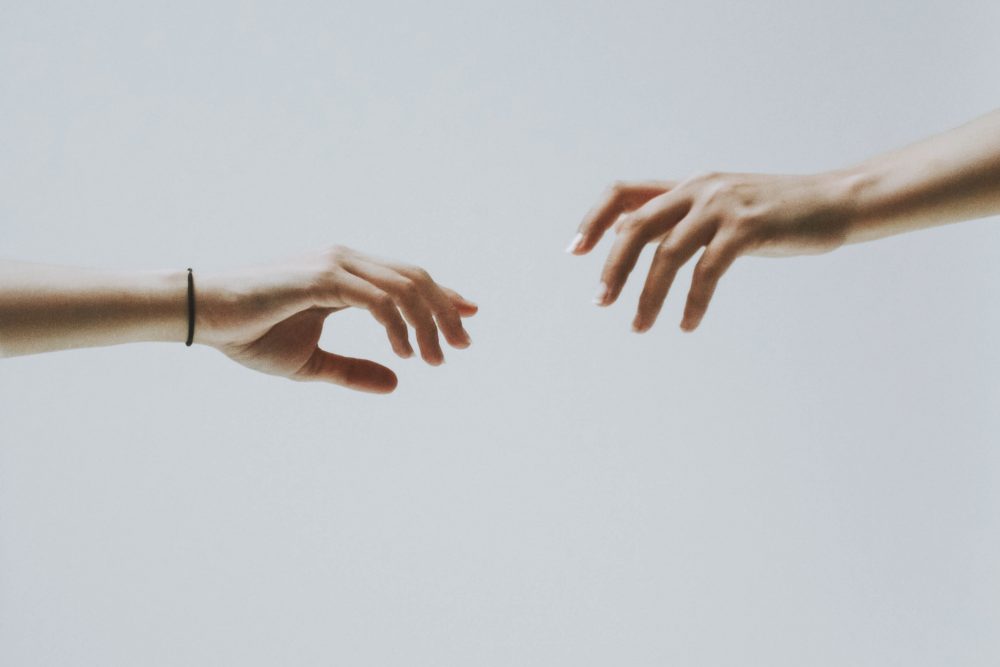 Nicky Blackburn via Israel21c – A groundbreaking technology that can restore the sense of touch to nerves damaged as a result of amputation or injury has been developed by a team of scientists in Israel.

The technology, developed at Tel Aviv University and tested so far only in animals, involves a tiny sensor implanted in the nerve of the injured limb, and connected directly to a healthy nerve.

Every time the limb touches an object, the sensor – which does not require electricity, wires or batteries — is activated and conducts an electric current to the functioning nerve, recreating the sense of touch.

“Loss of sensation can result from a very wide range of injuries, from minor wounds – like someone chopping a salad and accidentally cutting himself with the knife – to very serious injuries,” said Ben Maoz  from the Department of Biomedical Engineering, Fleischman Faculty of Engineering, and one of the leaders of the research.

Work on the sensor began after a chance meeting between Maoz and a surgeon, Dr. Amir Arami, from the Sackler School of Medicine and the Microsurgery Unit in the Department of Hand Surgery at Sheba Medical Center.

“We were talking about the challenges we face in our work and Dr. Arami shared with me the difficulty he experiences in treating people who have lost tactile sensation in one organ or another as a result of injury,” said Maoz.

“Even if the wound can be healed and the injured nerve can be sutured, in many cases the sense of touch remains damaged. People lacking tactile sensation cannot feel if their finger is being crushed, burned or frozen.”

“We decided to tackle this challenge together, and find a solution that will restore tactile sensation to those who have lost it,” he added.

The researchers, working with a team of five other scientists, developed a sensor that can be implanted on a damaged nerve under the tip of the finger and connected to another nerve that functions properly.

The device consists of two tiny plates less than half a centimeter by half a centimeter in size. When these plates come into contact with each other, they release an electric charge that is transmitted to the undamaged nerve.

A Normal Sensation of Touch

When the injured finger touches something, the touch releases tension corresponding to the pressure applied to the device – weak tension for a weak touch and strong tension for a strong touch – just like in a normal sense of touch.

Unlike existing technologies that use sensors to replace damaged nerves, batteries and electricity are not required to power the new sensor, the scientists explained, as it works on frictional force – whenever the device senses friction, it charges itself.

The device can be implanted in a simple process anywhere in the body where tactile sensation needs to be restored, and bypasses damaged sensory organs. It is developed from biocompatible material that is safe to use in the human body, does not require maintenance and is not visible externally.

“We tested our device on animal models, and the results were very encouraging,” said Maoz, adding that the team will continue animal trials before they move to clinical trials.

“At a later stage [we will] implant our sensors in the fingers of people who have lost the ability to sense touch. Restoring this ability can significantly improve people’s functioning and quality of life, and more importantly, protect them from danger.”

The study was published in the journal ACS Nano.

Other scientists involved in the sensor development include Iftach Shlomy, Shay Divald, and Yael Leichtmann-Bardoogo from the Department of Biomedical Engineering, Fleischman Faculty of Engineering, and Keshet Tadmor from the Sagol School of Neuroscience.

Love: How the Feeling of Power Determines Happy Relationships 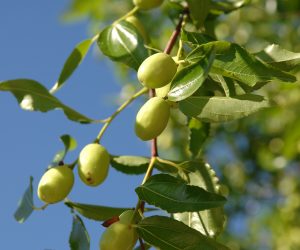 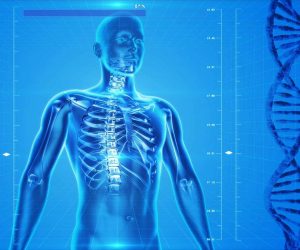 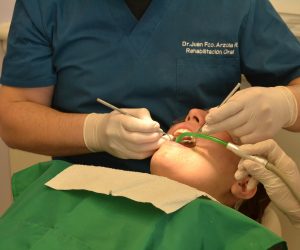