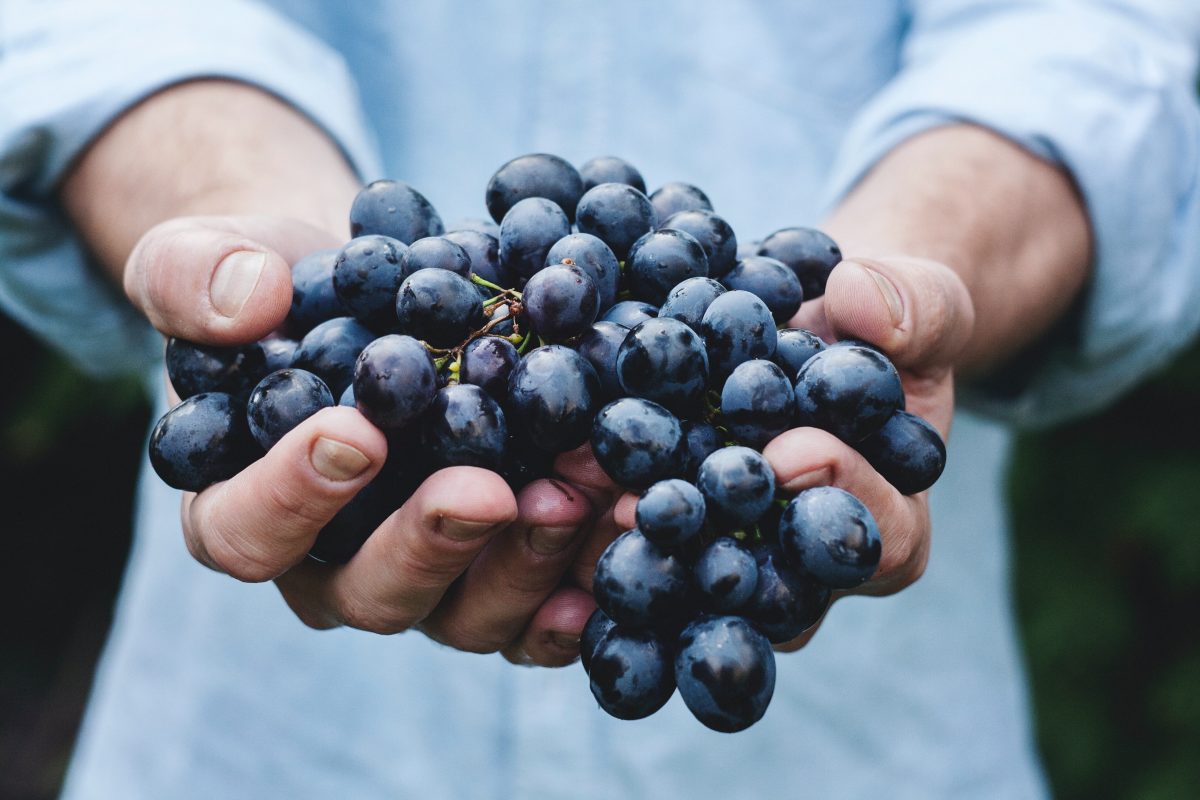 Lori Alton via NaturalHealth365 – Over the past few decades, resveratrol, a polyphenol found in grapes and berries, has generated a lot of “buzz,” with numerous – and well-publicized – studies attesting to the cardiovascular benefits of resveratrol-rich red wine.  (Non-drinkers can get resveratrol through foods and supplements).

But what else can this natural plant compound do?  Claims for the health-promoting benefits of resveratrol have been coming thick and fast, with researchers crediting it with antioxidant, anti-inflammatory, anti-aging, and anticancer effects.  In fact, in a study published in the Journal of Neuroinflammation, scientists noted that resveratrol could protect brain cells in an unexpected way – by stimulating the destruction of specific proteins.

Let’s explore the scientific research on this intriguing polyphenol.

Benefits of Resveratrol May Include Hope for Treating Alzheimer’s Disease

Resveratrol is classified as a phytoalexin, a sort of natural antibiotic that protects plants from fungal infection, blight, and ultraviolet radiation.  Not unreasonably, scientists hope that resveratrol can extend its same protective benefits to human health.

What is known is that resveratrol has powerful anti-inflammatory and antioxidant activity that can cause it to reduce oxidative stress.  But, this is not the only gift to health in resveratrol’s “bag of tricks.”

Earlier research supports these encouraging findings.  In a 2018 study published in Biomedicine, researchers credited resveratrol with neuroprotective effects that could cause it to potentially act against Alzheimer’s, Huntingdon’s, and Parkinson’s diseases.

The team reported that resveratrol promotes the clearance of beta-amyloid peptides – meaning that it may help reduce the deposit of harmful beta-amyloid plaques in the brain.  It also reduces neuronal apoptosis – in other words, it prevents the death of brain cells.  Resveratrol also offers neuroprotection to healthy individuals, so “topping up” on this beneficial compound may help protect cognitive function into old age.

Scientists have long been intrigued by the potential of resveratrol to ease inflammatory conditions such as rheumatoid arthritis (RA).  While preliminary animal studies showed that resveratrol could suppress arthritic inflammation, human trials were clearly needed.  In 2018, one took place.

In a controlled study published in Clinical Rheumatology, researchers set out to study the therapeutic benefits of resveratrol for patients suffering from varying degrees of RA.  One group received one gram of supplemental resveratrol – along with conventional treatment – a day for three months, while another group received only conventional treatment.  The investigators found that the resveratrol group experienced less swelling and tenderness in joints and also had lowered levels of pro-inflammatory substances, including the “usual suspects” such as C-reactive protein, matrix metalloproteinase-3, necrosis factor-alpha, and interleukin-6.

You can ramp up your levels of dietary resveratrol by eating healthy amounts of grapes, blueberries, and pomegranates.  Of course, opt for organic produce whenever possible.

While red grapes are commonly believed to contain more resveratrol than green grapes, the American Institute for Cancer Research reports that the amount of resveratrol in grapes (which, by the way, is found mainly in the skins) is more dependent on growing conditions than on the color or type of grape.  (When it comes to wine made from grapes, however, red wine contains more than white wine – as grape skins are used in making it).

While red wine is an excellent source of resveratrol, health experts point out that alcohol can increase the risk of several common cancers – so its consumption should be sharply limited.  Grapes and berries, on the other hand, are a safe non-alcoholic source of resveratrol.  Rich in beneficial dietary fiber, these fruits also contain anthocyanins, natural plant pigments with the ability to promote overall health.

By the way, other benefits of resveratrol include protecting the heart and supporting pulmonary function.  It has also been shown in cell studies to target cancer cells and act against tumors – without harming healthy cells.

How Much Resveratrol Is Right for Me?

Multiple clinical trials have used resveratrol up to 5 grams a day with no toxic side effects.  However, in some studies, amounts of over 2.5 grams a day caused side effects such as nausea, vomiting, and diarrhea.  There has also been a paradoxical finding concerning resveratrol, with some studies suggesting that resveratrol can sometimes behave more like a pro-oxidant than an antioxidant – even causing DNA damage and oxidative stress.

Researchers speculated that this phenomenon seems related to the amount consumed – and perhaps to the individual’s age – with more research clearly needed.  Before supplementing with resveratrol, consult your integrative doctor to find the safest and most beneficial amount for you.

Resveratrol has the potential to reduce inflammation and act against neurodegenerative conditions.  The exciting possibilities of this natural plant compound have just begun to be explored.

Which Diet Works Even Better the Longer You Do It? 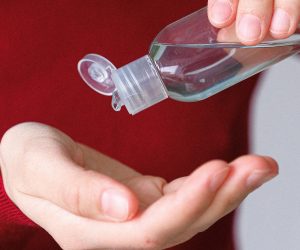 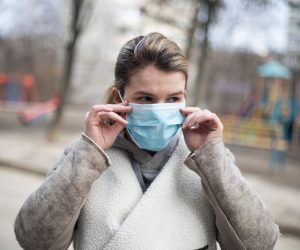 Is the Coronavirus Outbreak of Unnatural Origins? 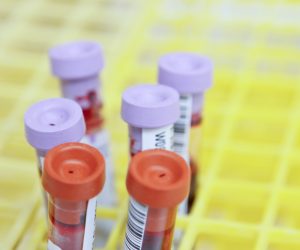