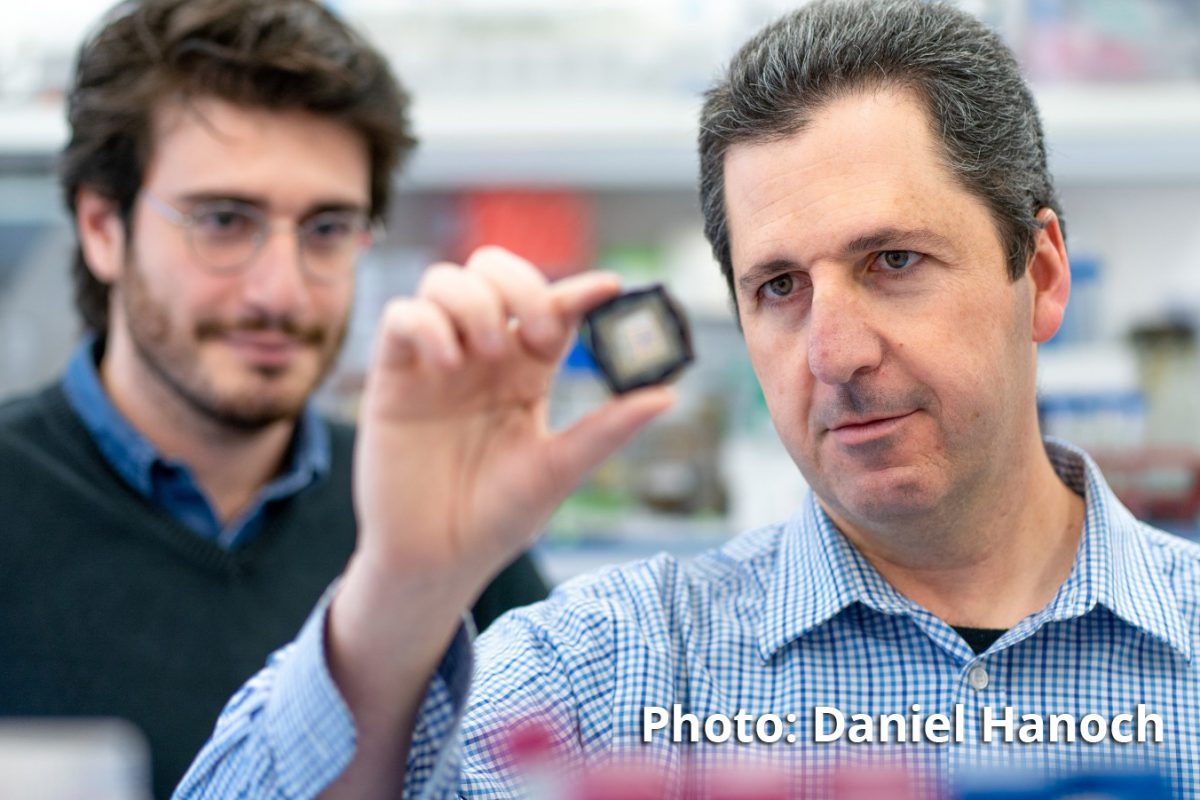 Julie Stahl via CBN News – JERUSALEM, Israel – Could a simple drug that’s been on the market for decades successfully treat COVID-19? A year ago, CBN News shared with you that an Israeli research team believed that a drug on the market since 1975 could reduce the threat of the virus to that of the common cold.

And now, the Israeli scientists have the results of two clinical trials to back up their claims.

Prof. Yaakov Nahmias, director of Alexander Grass Center for Bioengineering at Hebrew University of Jerusalem, and his research made a significant breakthrough in understanding how the coronavirus reproduces in the lungs.

“Viruses are parasites. They can’t replicate on their own. They’re essentially a box of protein with a single strand of genetic material inside,” Nahmias told CBN News at the time. “In order to make more viruses you have to get inside human cells.”

Nahmias, who worked together with Dr. Benjamin TenOever at New York’s Mount Sinai Medical Center, saw how the virus prevents the routine burning of carbohydrates in the lungs causing fat to accumulate.

That led them to screen drugs that could potentially block the virus, “not by targeting the virus itself but by going after fat accumulation,” Nahmias said.

That search led them to the lipid-lowering drug TriCor (fenofibrate) as an effective anti-viral, showing it both reduced lung cell damage by helping the cells burn fat and suddenly the virus production stopped.

During the first trial, patients who were taking the drugs to speed up the breakdown of fats were recovering from the Covid-caused lung infections in a matter of days. The evidence even showed that there was zero mortality among these patients.

Fifteen COVID-19 patients, hospitalized in severe condition with pneumonia and requiring oxygen, were treated with TriCor for 10 days.

“The results were astounding”, said Nahmias in a press release. “Progressive inflammation markers, that are the hallmark of deteriorative COVID-19, dropped within 48 hours of treatment.”

“Moreover, 14 of the 15 severe patients didn’t require oxygen support within a week of treatment, while historical records show that the vast majority severe patients treated with the standard of care require lengthy respiratory support,” he added.

Nahmias stressed that “there are no silver bullets.” But he said fenofibrate is much safer than other proposed drugs and “its mechanism of action makes is less likely to be variant-specific.”

According to Maayan, all the patients were discharged in less than a week after the treatment began and continued the 10-day treatment at home without any drug-related adverse events.

The investigators stressed that more studies needed to be conducted and they are actively recruiting patients for two Phase 3 studies already being conducted in South America and the USA. 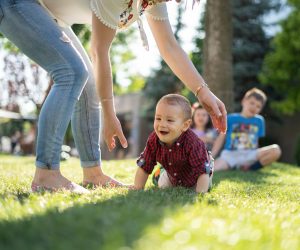 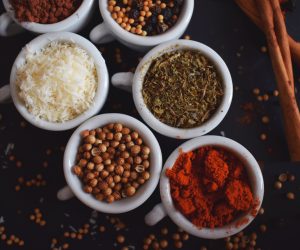 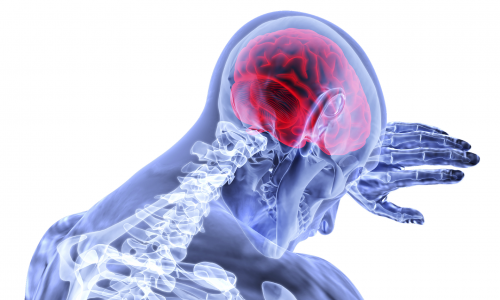