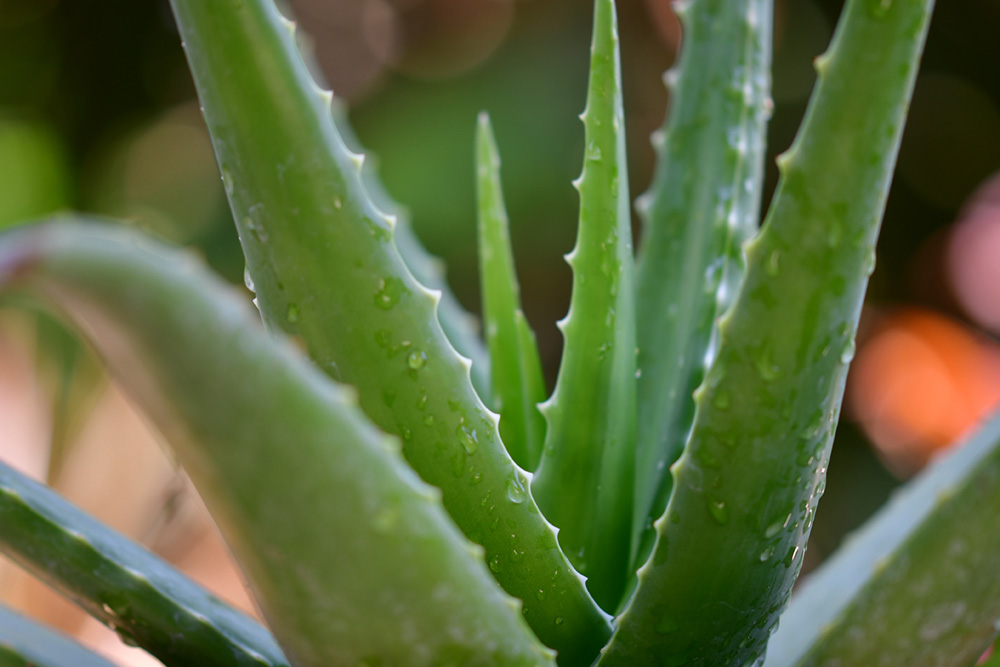 Michael Greger M.D. FACLM via Nutrition Facts – I discuss the risks and benefits of aloe vera.

“Aloe vera is one of the most popular home remedies in use today, yet most physicians know little about it. In fact, most dismiss it as useless while their patients firmly believe in its healing properties…The usual tendency of most physicians and nurses is to dismiss as useless any popular remedy that can be purchased without a prescription. However, the aloe plant deserves a closer look because, surprising as it may seem, there may be a scientific basis for some of its uses.” It has, after all, been used medicinally for thousands of years by a number of ancient civilizations, but only recently has it been put it to the test, as I discuss in my video Is Aloe Effective for Blood Pressure, Inflammatory Bowel, Wound Healing, and Burns?.

What type of tests, though? Ones that investigate whether aloe can ameliorate damage to albino rat testicles or affect the cholesterol and estrogen responses in juvenile goldfish?

Indeed, if you inject aloe into the bloodstream of rats, their blood pressure drops, but if you feed it to humans, it doesn’t appear to have any blood pressure–lowering effect. Drinking aloe causescolorectal tumors to form in rats, whereas it appears to have anti-inflammatory effects on human intestinal lining in a petri dish. But, when put to the test for irritable bowel syndrome (IBD), no benefit was found for improving symptoms or improving quality of life in IBS patients. And, no benefit was found for IBD either.

What about the beneficial effects of aloe in wound healing? Evidently, they are “so miraculous as to seem more like myth than fact.” It works when you slice open guinea pigs or try to frostbite-off the ears of bunny rabbits, as you can see at 1:49 in my video (though, be warned about graphic images), but in people, it may make things worse. Indeed, “aloe vera…is associated with a delay in wound healing.” Researchers studied 21 women who had wound complications after having a cesarean or other abdominal surgery. Healing on their own took an average of 53 days, whereas the wounds treated with aloe vera gel required 83 days, taking 50 percent longer. Researchers thought the aloe would help, based on the animal studies, but when it was put to the test with people, it failed.

At this point in my research, it was looking like the only benefit of aloe was to improve the quality of cheap beef burgers, as one study found. But what about burns? Aloe has been used to treat burns since antiquity, but, in their ageless wisdom, people were also applying feces to burns, so I wouldn’t put too much faith in ancient medical traditions.

That’s why we have science.

What is the effectiveness of aloe vera gel compared with silver sulphadiazine as burn wound dressing in second-degree burns? “The introduction of topical antimicrobial agents has resulted in a significant reduction in burn mortality to date.” Silver sulfadiazine is the most commonly used, but, unfortunately, it may delay wound healing and become toxic to the kidneys and bone marrow. So, researchers tried it head-to-head against topical aloe gel. The result? The burns treated with aloe healed 50 percent faster, and the pain went away about 30 percent faster. The researchers concluded that aloe has “remarkable efficacy” in the treatment of burn injuries. Anyone see the flaw in that logic? What was this study missing? A placebo control group. Why would that matter? Remember, one of the side effects of the silver sulphadiazine is delayed wound healing. So, maybe the aloe worked better just because it wasn’t delaying healing but it wouldn’t have worked better than nothing at all.

When it was put to the test against nothing—aloe vera in Vaseline versus the Vaseline alone—the aloe really did seem to help, speeding up healing by about a third. And, indeed, if you put all the studies together, aloe vera does appear to significantly speed up the healing of second-degree burns. Blistering burns, however, are thankfully less common than burns like sunburns, where your skin just turns red. What is the efficacy of aloe vera in the prevention and treatment of sunburn? An aloe vera cream was applied to study subjects 30 minutes before, immediately after, or both before and after they were burned with a UV lamp. Surprisingly, the “results showed that the aloe vera cream has no sunburn or suntan protection and no efficacy in sunburn treatment when compared to placebo.”

It at least works for blistering burns, though, so should we keep some aloe vera gel in the medicine cabinet? The problem is that aloe vera you buy at the store may not contain any aloe vera at all. The product labels may say aloe vera is the first or second ingredient, but manufacturers apparently can be lying. “There’s no watchdog assuring that aloe products are what they say they are,” which means suppliers are on an honor system—but when health and nutrition are mixed with profit, honor, too often, goes out the window.

The Medical Minute: Doing for Others Lifts Your Mood and Improves Your Health 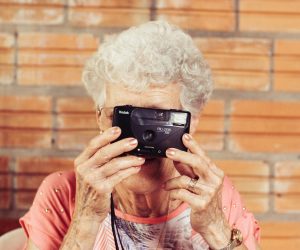 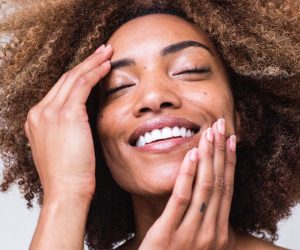 Coming Soon: Human Skin You Can Print at Home 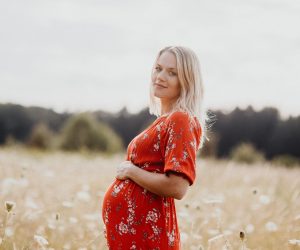