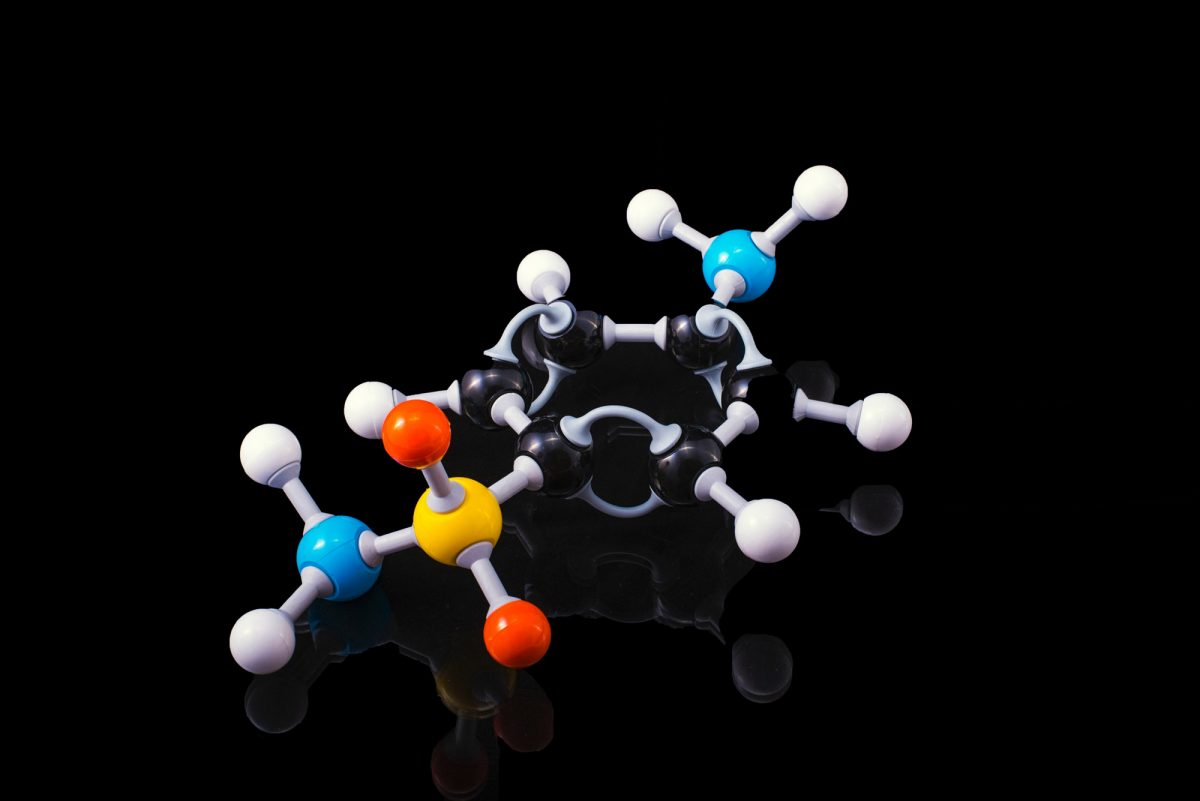 Goethe University Frankfurt via EurekAlert – Originally, oxygen radicals – reactive oxygen species, or ROS for short – were considered to be exclusively harmful in the body. They are produced, for example, by smoking or UV radiation. Because of their high reactivity, they can damage many important molecules in cells, including the hereditary molecule DNA. As a result, there is a risk of inflammatory reactions and the degeneration of affected cells into cancer cells.

Because of their damaging effect, however, ROS are also deliberately produced by the body, for example by immune or lung epithelial cells, which destroy invading bacteria and viruses with ROS. This requires relatively high ROS concentrations. In low concentrations, on the other hand, ROS play an important role as signalling molecules. For these tasks, ROS are specifically produced by a whole group of enzymes. One representative of this group of enzymes is Nox4, which continuously produces small amounts of H2O2. Nox4 is found in almost all body cells, where its product H2O2 maintains a large number of specialised signaling functions, contributing, for example, to the inhibition of inflammatory reactions.

Researchers at Goethe University Frankfurt, led by Professor Katrin Schröder, have now discovered that by producing H2O2, Nox4 can even prevent the development of cancer. They examined mice that were unable to produce Nox4 due to a genetic modification. When these mice were exposed to a carcinogenic environmental toxin (cancerogen), the probability that they would develop a tumour doubled. Since the mice suffered from very different types of tumours such as skin sarcomas and colon carcinomas, the researchers suspected that Nox4 has a fundamental influence on cellular health.

Severe DNA damage – e.g. double strand breaks – occurs somewhere in the body every day. Cells react very sensitively to such DNA damage, setting a whole repertoire of repair enzymes in motion. If this does not help, the cell activates its cell death programme – a precautionary measure of the body against cancer. When such damage goes unrecognised, as occurs in the absence of Nox4, it spurs cancer formation.

Prof. Katrin Schröder explains the research results: “If Nox4 is missing and there is therefore no H2O2, the cells no longer recognise DNA damage. Mutations accumulate and damaged cells continue to multiply. If an environmental toxin is added that massively damages the DNA, the damage is no longer recognised and repaired. The affected cells are not eliminated either, but multiply, sometimes very quickly and uncontrollably, which eventually leads to the development of tumours. A small amount of H2O2 thus maintains an internal balance in the cell that protects the cells from degeneration.”

Do Cell Phones Cause Brain Tumors? 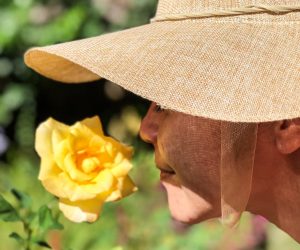 Sniff Test Can Predict if Brain-Injured Patient Will Wake Up 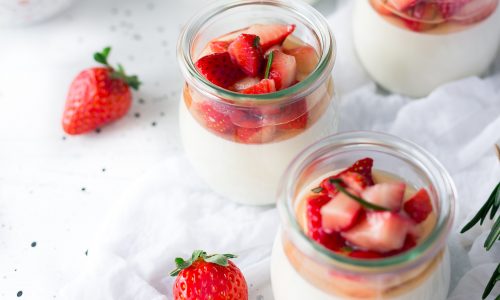 ‘The Most Important Way to Prevent Disease, Including Cancer’: A Dose of Good Bacteria a Day Keeps the Doctor Away 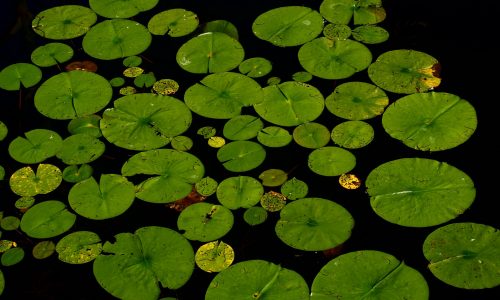