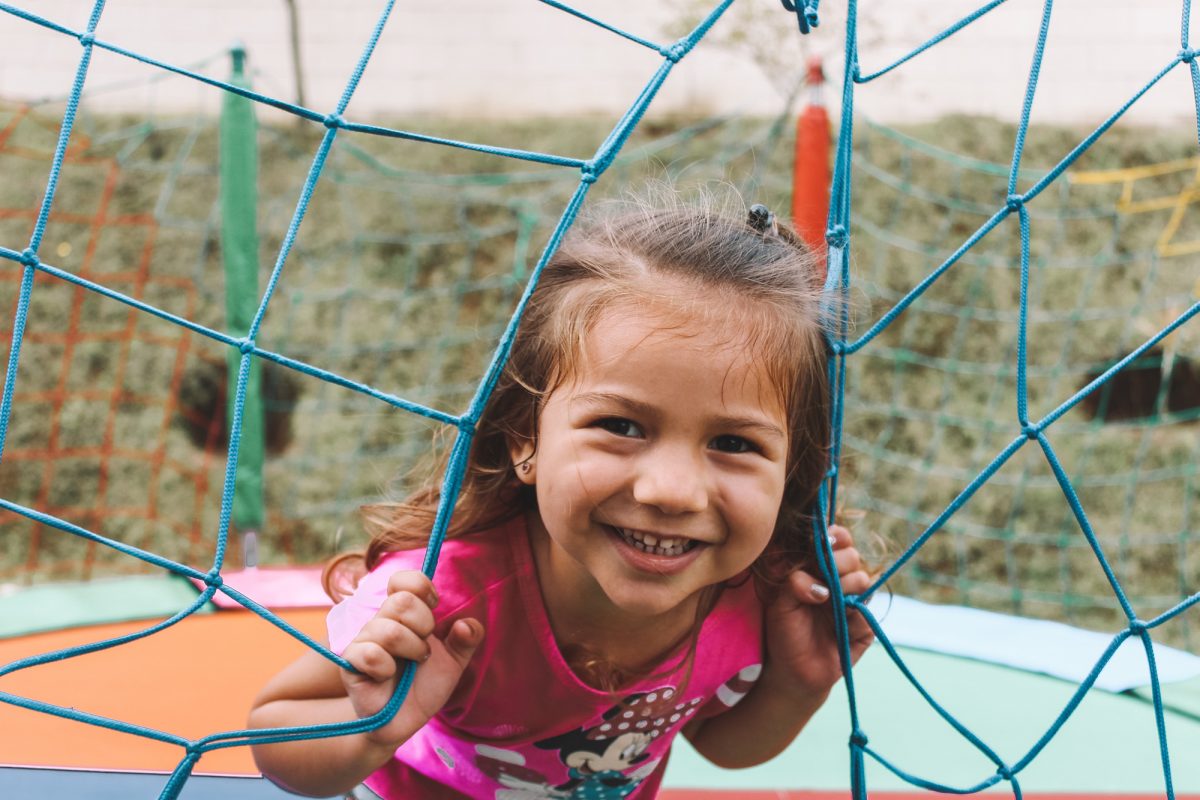 Lori Alton via NaturalHealth365 – Virtually every Baby Boomer can probably recall this recurring parental suggestion: “Why don’t you kids go outside and play?!” Scientific research now agrees on the wisdom of this advice, with recent studies supporting the benefits of “green time” in lowering blood pressure, lifting mood and reducing levels of stress hormones in children and adults alike.

Over the past two decades, however, the use of screen-based technology has soared, with restorative “green time” often sacrificed to “screen time” – a particularly troublesome scenario for children and teens. For the first time, a new systematic review explores the benefits of green time – and the effects of screen time – in children and teenagers.

Review: American Preteens May Spend Only a Handful of Hours a Week Enjoying the Benefits of Green Time – with Troubling Consequences

Keep in mind, according to psychologist and screen technology expert Dr. Mike Brooks, PhD, many teens spend as much as nine hours (not including school or homework!) on screen-based media, while children may spend eight to 12.

In addition, roughly 25 percent of all adolescents describe themselves as “constantly connected” to the Internet.

Many researchers believe that excessive screen time is detrimental to young people, as it stimulates the hypothalamic-pituitary-adrenal axis and dopaminergic circuits at a time when those sensitive systems are developing and changing.

In a systematic review published September 4 in PLOS One, the authors evaluated 186 studies to assess the effects of green time and screen time on mental health, cognitive function and academic achievement in children and teens in the United States, Canada, the UK, New Zealand and Australia.

The researchers evaluated studies that explored the use of visual screen-based technologies such as TV, video games, smart phones, surfing the internet, social media and texting – as well as investigating exposure to green spaces and outdoor activities.

In young people of all age groups, higher screen time was found to be associated with detrimental effects (although positive consequences from moderate exposures were found).

The authors reported that in schoolchildren 5 to 11 years old, screen time exposures were generally associated with unfavorable psychological outcomes such as depressive symptoms, behavioral problems, sleeplessness and poorer cognitive function and attention.

Green time, on the other hand, was associated with favorable outcomes such as reduced anger, healthier cortisol profiles, more energy and increased happiness.

In addition, green time decreased long-term anxiety – and one study found that learning in a forest setting was associated with a steeper daily decrease in cortisol levels, when compared to traditional indoor classes.

The authors pointed out that natural areas and green spaces tend to have better air quality and less noise pollution when compared to congested, high-traffic areas.  And, direct sunlight promotes restful sleep by regulating circadian rhythms and spurring the production of vitamin D – a potent anti-inflammatory, immune system booster and natural antidepressant.

The fact is: an estimated 47 percent of U.S. employment is classified as being at high risk of computerization in coming years.  Stressing the need for young people to be “tech-literate,” the authors were careful to point out the upside of computer use.

They noted that “moderate” screen time can aid academic achievement while allowing young people to forge new connections, enhance existing relationships and access the world beyond their immediate surroundings.

And, some studies found that computer gaming was associated with increased reading and problem-solving scores.

But, How Much Screen Time Is too Much?

When it comes to recommending guidelines, Dr. Brooks points out that this is a highly individual matter, dependent on context, type of media, quality of content and the age of the child or teen.

As a general rule, Dr. Brooks notes that one to two hours of recreational screen time on a school day is reasonable for teens, with three to four permissible on weekends and holidays.  He adds that devices should be kept out of bedrooms when it’s time to sleep – and away from family meals.

When it comes to getting quality green time, the options for both adults and young people are almost unlimited.

Wilderness hiking, rock climbing, strolling in parks, swimming in oceans and lakes, jogging on outdoor paths, climbing trees or simply playing tag in a field – all qualify as green time.

And, practices like “forest bathing” and “earthing” – in which contact with nature is used to lower blood pressure and reverse harmful electrical charges in the body – are steadily growing in popularity as well.

Of course, common sense, safety guidelines and age-appropriate supervision must be observed – whatever the activity.

Today’s technology offers a rich source of information, opportunity and inspiration for young people – but it also presents hazards. This new review shows that green time can act as a buffer for the toxic effects of too much screen time, while promoting physical and psychological health.

So, unplug and log off for a while – and encourage your family to do the same.  The rewards are tremendous!

Sources for this article include: ScienceDaily.com, PsychologyToday.com

No Need to Rip Off the Bandage: This One Dissolves in Water 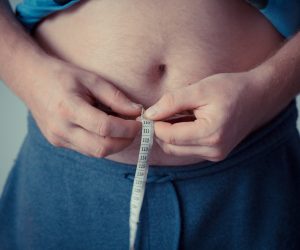 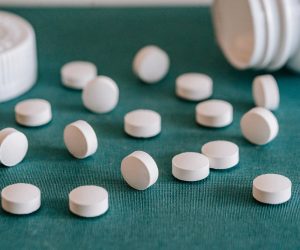 Serious Dangers of a Very Common Medication. It’s in Your Home 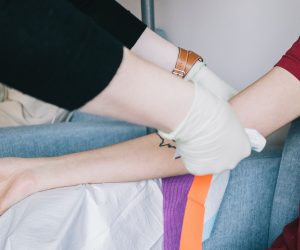