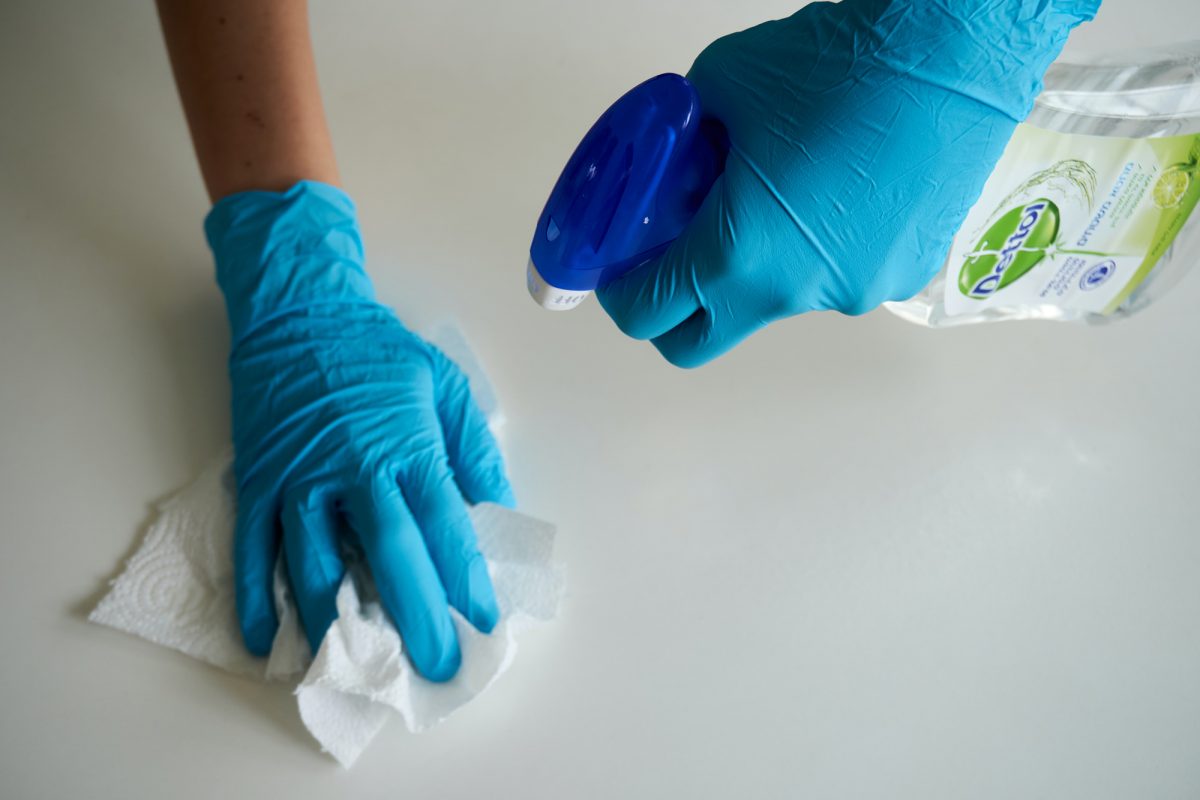 Household cleaning products can be hazardous, landing hundreds of thousands of children in U.S. emergency rooms. The product most commonly associated with injury is bleach, which can be toxic, even if used as directed.

We know that those with asthma who work with cleaning products day in and day out can experience adverse respiratory effects, worsening of symptoms, decline in lung function, and inflamed airways, but even cleaning workers without asthma can be affected. Indeed, even below so-called acceptable exposure levels, cleaners with or without reactive airways can suffer “a substantial decrease” in lung function.

“Although it is recognized that occupational use of bleach may have adverse respiratory health effects, it is unknown whether common domestic use of bleach may be a risk factor for asthma”—rather, it was unknown…until now. Bleach use was significantly associated with nearly five times the odds of non-allergic adult-onset asthma, as well as ongoing lower respiratory symptoms, such as chronic cough. Bleach works as such a strong pro-oxidant that the thought is it can lead to leaky lungs, allowing allergens to penetrate.

The phenomenon of cleaning product–induced asthma has been known for decades. More than three quarters of the dozens of population studies investigating this issue have found an increased risk of asthma or nasal inflammation. “Ideally, good cleaning products that are safer for the respiratory system should be available.” Unfortunately, this body of evidence has been largely ignored by the manufacturers and commercial cleaning companies. Most of the workers put at risk are women. In fact, that may help explain some of the gender differences in asthma. “The relatively high frequency of bleach use for home-cleaning by women all around the world, together with the strong association between bleach use and non-allergic asthma…emphasize the need for (re)-considering the use of bleach for cleaning as a potential concern for public health.”

There are natural, environmentally friendly cleaning products that may offer a safer alternative. Safer, perhaps, but are they as effective? That’s the topic of my video Flashback Friday: Do Natural and DIY Tea Tree Oil Cleaning Products Disinfect as Well as Bleach? “The effectiveness of three home products in cleaning and disinfection of Staphylococcus aureus and Escherichia coli on home environmental surfaces” was the title of “the first report of performance of purportedly safer alternatives for both cleaning and disinfection” of the bacteria that cause staph infections as well as E. coli “for use in home health care.”

“In the home setting, some individuals select conventional products such as bleach due to familiarity. It has been shown that some people associate the smell of bleach with cleanliness…Others are seeking less hazardous and environmentally preferable disinfectants…claim[ing] to be ‘green,’ ‘organic’ or ‘natural,’” which you can buy or make yourself with so-called do-it-yourself (DIY) recipes that typically involve ingredients such as vinegar, club soda, and plant essential oils, such as tea tree oil, which is prized for its antimicrobial qualities.

Researchers pitted three solutions head-to-head: Clorox bleach, a natural disinfectant based on thymol, which is from thyme essential oil, and a DIY cleaner recipe consisting of half club soda, half white vinegar, and a few drops of tea tree oil. You could probably buy the bleach for around $3 and the natural disinfectant for more like $7, and make the DIY mix for less than a dollar. Quite the bargain, but does it work?

On the bottle of Clorox, it says bleach “kills 99.9% of common household germs,” which is the Environmental Protection Agency (EPA) standard for the disinfection of surfaces that don’t come into contact with food, such as the bathroom sink. When put to the test, though, the bleach actually killed 99.9999 percent of germs. As you can see at 3:48 in my video, the Clorox completely wiped out the E. coli and Staph germs and even exceeded the EPA standard for food contact surfaces, such as the kitchen counter. The more expensive natural disinfectant worked just as well as bleach, though. What about the DIY solution? The club soda, vinegar, and tea tree oil concoction flopped, allowing as many as a few percent of the Staph bugs to thrive.

The researchers might not have used enough of the tea tree oil, though, only adding about a drop per cup, but, from a performance perspective, the environmentally preferable product based on thymol from the thyme essential oil is “an effective alternative” to conventional bleach. I would say it’s even better because bleach is “well known as a respiratory irritant” and is corrosive, too, so it may end up damaging surfaces. I would find it interesting to test how effective a cheap DIY thyme oil solution would be. 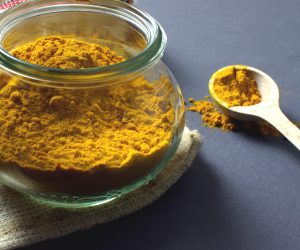 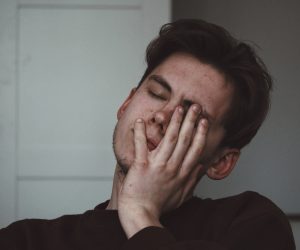 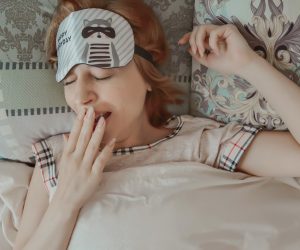