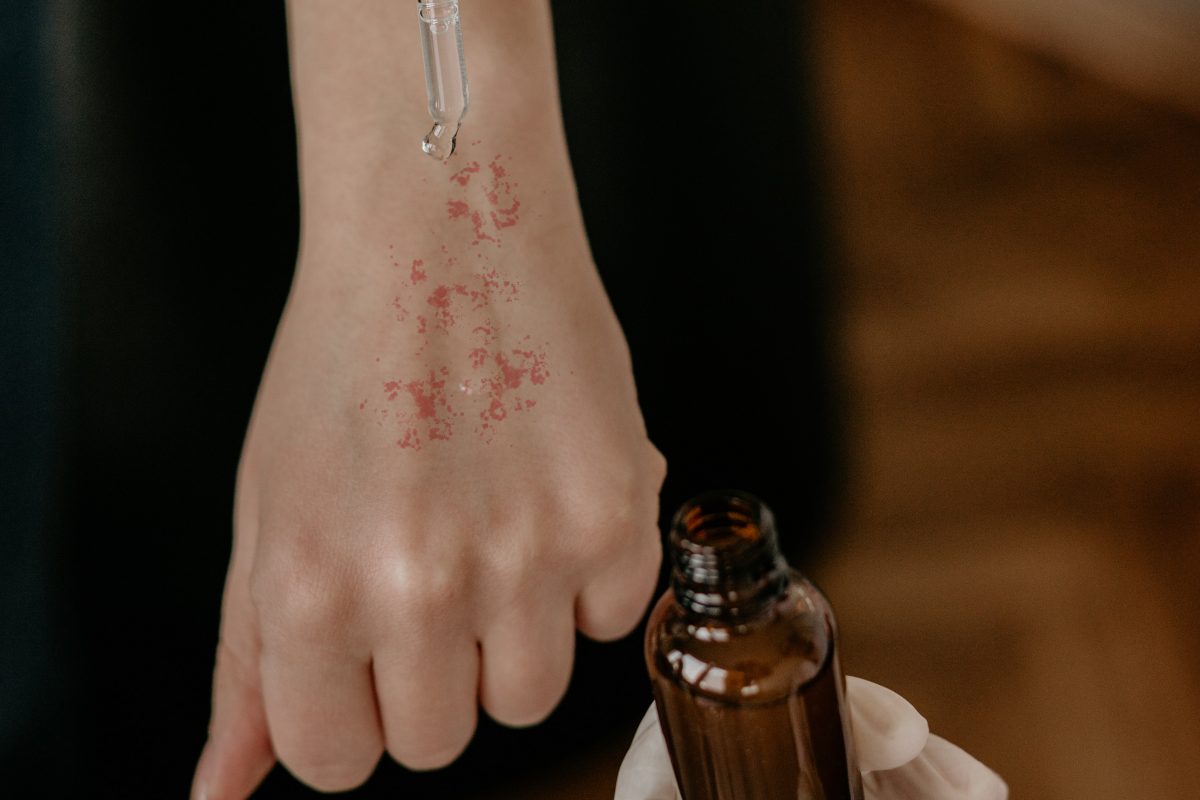 Michael Greger M.D. FACLM via Nutrition Facts – Are there dietary supplements that can help with atopic dermatitis?

Atopic dermatitis, more commonly known as eczema, ranks “as the skin disease with the greatest health burden worldwide” because it’s just so common, affecting maybe one in ten kids and about 3 percent of adults, causing patches of red, itchy skin. Topical steroids, like cortisone cream, have been “the mainstay treatment” since their Nobel Prize-winning discovery in 1950.

People are scared of steroids, though, and “it is not uncommon for patients to express irrational fear and anxiety about using topical corticosteroids”—steroid creams and ointments. This phobia may arise from confusing topical steroids with oral or injected steroids, which have different effects. Really potent topical steroids can thin your skin, but skin thickness should return to normal a month after stopping. So, yes, topical steroids can cause side effects, but the concern people have “seems out of proportion” to the small risk they actually pose. Still, if there’s a way you can resolve a problem without drugs, that’s generally preferable. What did they do for eczema before the 1950s?

In the 1930s, some researchers tried using vitamin D dissolved in corn oil, and to their surprise, it worked—but so did the corn oil without the vitamin D they were using as a control. Others reported cases improving after feeding flaxseed oil and even ingesting lard, from a study “aided by a grant from the National Live Stock and Meat Board,” which apparently did not want to be left out of the action. The problem is that none of these studies had a control group. So, yes, after feeding someone corn oil for 12 to 18 months, they got better—but maybe they would have gotten better anyway. You don’t know until you put it to the test.

Nearly all of those researchers who claimed benefit from the use of the various fats apparently “lack[ed]…any great interest in a controlled series,” but one researcher tested some oils and found no evidence of benefit over routine treatment. Indeed, as you can see at 2:06 in my video Eczema Treatment with Evening Primrose Oil vs. Borage Oil vs. Hempseed Oil, most got better either way, which suggests that the previous “benefits claimed may be due to the usual treatment, with perhaps a dash of enthusiasm.”

By then, hydrocortisone was out, so the medical community gave up on dietary approaches—until a letter was published in 1981 about the treatment of eczema with supplements of evening primrose oil, which contains gamma linolenic acid, an anti-inflammatory omega-6. And, indeed, when it was put to the test, it seemed to help, but then a subsequent larger study found no effect. Whenever there are conflicting findings, it helps to do a meta-analysis, where you put all the studies together. So, there was the study that showed benefit, the one that didn’t, and seven other studies. What did those find? Seven out of the seven showed benefit. “The results show that the effects of Epogam [a brand of primrose oil supplement] are almost always significantly better than those of placebo.” Case closed, right? Well, the analysis was funded by the supplement company itself, which can be a red flag, and where exactly were the other seven studies published? They weren’t. The company just said it did those seven studies but never released them. When asked to hand them over, the company said it would but never did, even threatening a lawsuit against researchers who dared to question the studies’ efficacy.

Borage oil actually has twice the gamma linolenic acid as evening primrose yet it still didn’t work, but that didn’t stop researchers from trying hempseed oil, which “has been used as a food and medicine for at least 3000 years in China.” Researchers tried giving about a quarter cup of hempseeds’ worth of oil to people every day for a few months and found significant improvements in skin dryness, itchiness, and the need for medications—but not compared to placebo. In fact, studies of dietary supplements across the board, whether fish oil, zinc, selenium, vitamins D, E, or B6, sea buckthorn oil, hempseed oil, or sunflower oil, overall, showed “no convincing evidence that taking supplements improved the eczema of those involved.” That’s disappointing, but wait a second. That’s just for oral supplements. What about natural remedies applied topically? I discuss that in my video Eczema Treatment with Coconut Oil vs. Mineral Oil, vs. Vaseline.

Meta-analyses can be skewed the other way, too, when negative results are quietly shelved so only positive findings are published. Antidepressant medications are a classic example of this publication bias. Check out my coverage of it in my video Do Antidepressant Drugs Really Work?. 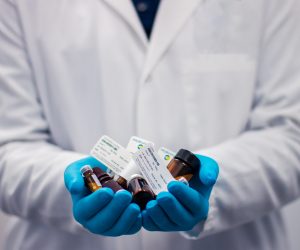 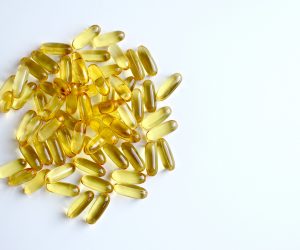 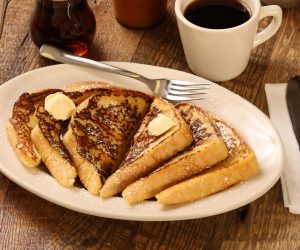