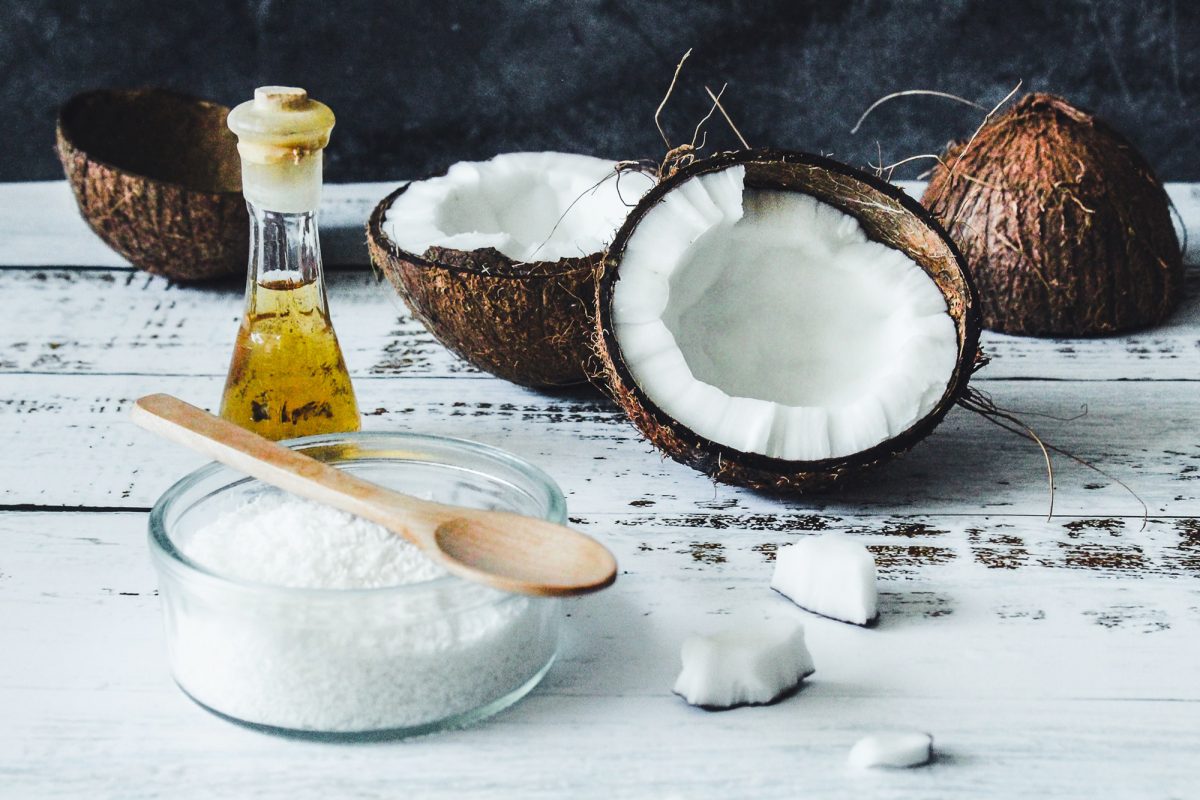 Michael Greger M.D. FACLM via NutritionFacts – The effects of coconut oil were compared to butter and tallow. Even if virgin coconut oil and other saturated fats raise LDL “bad” cholesterol, isn’t that countered by the increase in HDL “good” cholesterol?

According to “the experience and wisdom of 200 of the country’s leading experts in cardiovascular diseases,” in a report representing 29 national medical organizations, including the American Heart Association and the American College of Cardiology, we’ve known for nearly half a century that “coconut oil is one of the most potent agents for elevating [blood] serum cholesterol level.” As I discuss in my video Coconut Oil and the Boost in HDL “Good” Cholesterol, studies showing coconut oil elevates cholesterol date back to 1955, when it was first shown experimentally that switching someone from coconut oil to soybean oil could drop cholesterol from around 200 down to 150, as you can see at 0:39 in my video.

As you can see at 1:10 in my video, coconut oil may even be worse than tallow, or beef fat, but it isnot as bad as butter. An interventional trial was published in March 2017: a month-long randomized, controlled, crossover study looking at the impact of two tablespoons per day of virgin coconut oil. The result? Coconut oil elevated cholesterol about 14 percent over the control, which was consistent with seven other interventional trials published to date in a 2016 review.

Hold on. Saturated fats can make HDL, the so-called good cholesterol, go up, so what’s the problem? The problem is that it doesn’t seem to help. Having a high blood HDL level is “no longer regarded as protective.” What? Wait a second. Higher HDL levels are clearly associated with lower risk of heart disease, as you can see at 2:01 in my video. In fact, HDL levels “are among the most consistent and robust predictors of CVD [cardiovascular disease] risk.” Ah, but there are two types of risk factors: causal and non-causal. Association does not mean causation—that is, just because two things are tightly linked, it doesn’t mean one causes the other.

Let me give you an example, which you can see at 2:30 in my video. I bet that the number of ashtrays someone owns is an excellent predictor of lung cancer risk and that study after study would show that link. But, that does not mean that if you intervene and lower the number of ashtrays someone has, their lung cancer risk will drop, because it’s not the ashtrays that are causing the cancer, but the smoking. The ashtrays are just a marker of smoking, an indicator of smoking, as opposed to playing a causal role in the disease. So, just like having a high number of running shoes and gym shorts might predict a lower risk of heart attack, having a high HDL also predicts a lower risk of heart attack. But, raising HDL, just like raising the number of gym shorts, wouldn’t necessarily affect disease risk. How do you differentiate between causal and non-causal risk factors? You put them to the test. The reason we know LDL cholesterol truly is bad is because people who were just born with genetically low LDL cholesterol end up having a low risk of heart disease. And, if you intervene and actively lower people’s LDL through diet or drugs, their heart disease risk drops—but not so with HDL.

People who live their whole lives with high HDL levels don’t appear to have a lower risk of heart attack, and if you give people a drug that increases their HDL, it doesn’t help. That’s why we used to give people high-dose niacin—to raise their HDL. But, it’s “time to face facts.” The “lack of benefit of raising the HDL cholesterol level with the use of niacin…seriously undermine[s] the hypothesis that HDL cholesterol is a causal risk factor.” In simple terms: “High HDL may not protect the heart.” We should concentrate on lowering LDL. So, specifically, as this relates to coconut oil, the increase in HDL “is of uncertain clinical relevance,” but the increase in LDL you get from eating coconut oil “would be expected to have an adverse effect” on atherosclerotic cardiovascular disease risk.

But, what about the MCTs, the medium-chain triglycerides? Proponents of coconut oil, who lament “that ‘coconut oil causes heart disease’ has created this bad image of [their] national exports,” assert that the medium-chain triglycerides, the shorter saturated fats found in coconut oil, aren’t as bad as the longer-chain saturated fats in meat and dairy. And, what about that study that purported to show low rates of heart disease among Pacific Islanders who ate large amounts of coconuts? I cover both of those topics in my video What About Coconuts, Coconut Milk, and Coconut Oil MCTs?.

Super Sanitizing in the Age of COVID: Can You Be Too Clean?

5 INCREDIBLE Health Benefits of Tea Tree Oil You Should Know 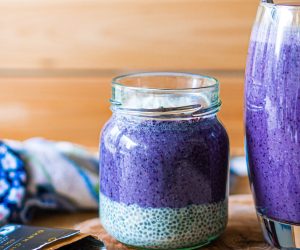 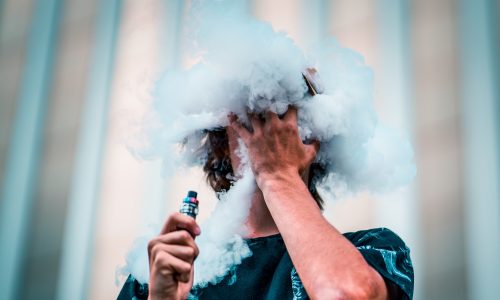 Mysterious Vaping Illness Characterized by Fat-Laden Cells in the Lung 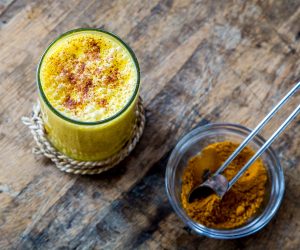