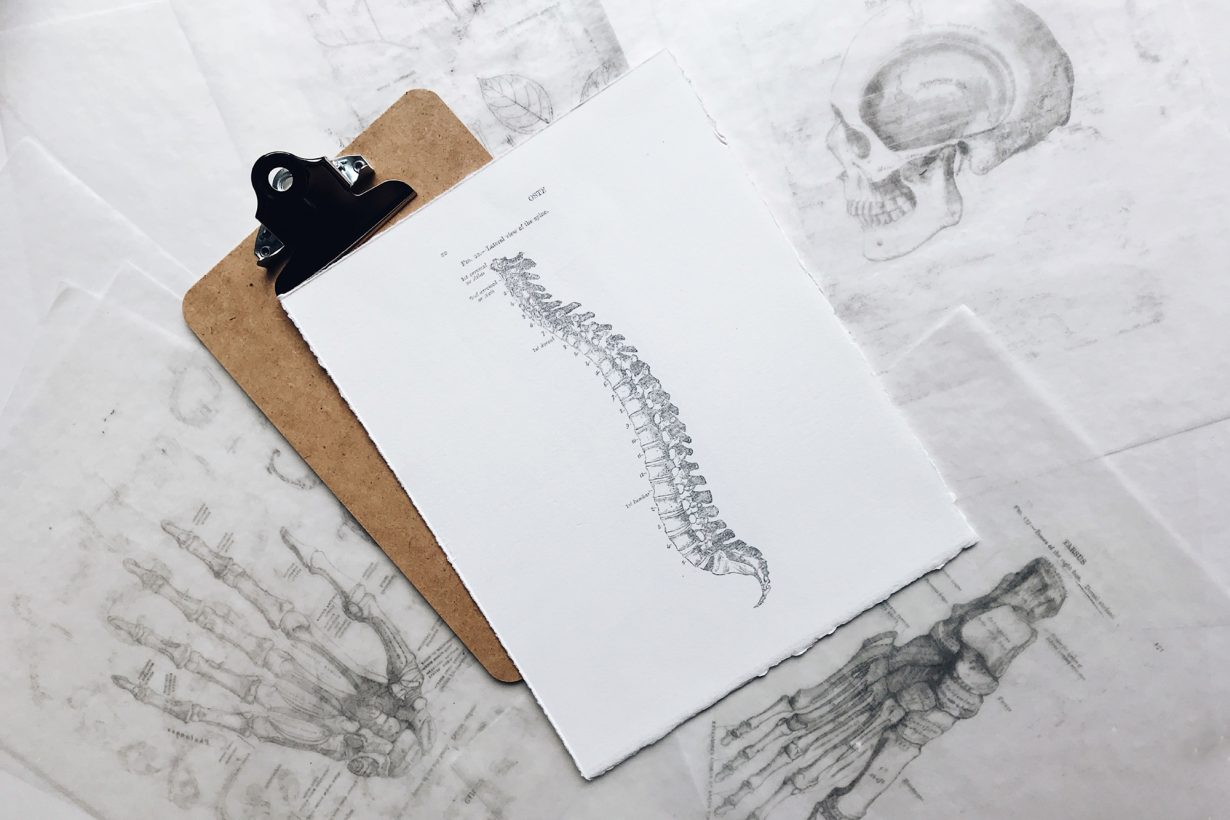 Aston University via EurekAlert – New paper from a team of international scientists shows how swelling associated with brain and spinal cord injury can be stopped using a drug already licensed for human use.

The breakthrough in treating such injuries – referred to as central nervous system (CNS) edema – is thought to be hugely significant because current options are limited to putting patients in an induced coma or performing risky surgery.

Brain and spinal cord injuries affect all age groups. Older people are more at risk of sustaining them from strokes or falls, while for younger age groups, major causes include road traffic accidents and injuries from sports such as rugby, US-style football and other contact games.

The high-profile example of Formula 1 racing driver Michael Schumacher demonstrates the difficulties physicians currently face in treating such injuries. After falling and hitting his head on a rock while skiing in Switzerland in 2013, Schumacher developed a swelling on his brain from water rushing into the affected cells. He spent six months in a medically-induced coma and underwent complex surgery, but his rehabilitation continues to this day.

The researchers used an already-licensed anti-psychotic medicine – trifluoperazine (TFP) – to alter the behaviour of tiny water channel ‘pores’ in cells known as aquaporins.

Testing the treatment on injured rats, they found those animals given a single dose of the drug at the trauma site recovered full movement and sensitivity in as little as two weeks, compared to an untreated group that continued to show motor and sensory impairment beyond six weeks after the injury.

The treatment works by counteracting the cells’ normal reaction to a loss of oxygen in the CNS – the brain and spinal cord – caused by trauma. Under such conditions, cells quickly become ‘saltier’ because of a build-up of ions, causing a rush of water through the aquaporins which makes the cells swell and exerts pressure on the skull and spine. This build-up of pressure damages fragile brain and spinal cord tissues, disrupting the flow of electrical signals from the brain to the body and vice versa.

But the scientists discovered that TFP can stop this from happening. Focusing their efforts on important star-shaped brain and spinal cord cells called astrocytes, they found TFP prevents a protein called calmodulin from binding with the aquaporins. Normally, this binding effect sends the aquaporins shooting to the surface of the cell, letting in more water. By halting this action, the permeability of the cells is reduced.

Traditionally, TFP has been used to treat patients with schizophrenia and other mental health conditions. Its long-term use is associated with adverse side effects, but the researchers said their experiments suggested that just a single dose could have a significant long-lasting impact for CNS edema patients.

Since TFP is already licensed for use in humans by the US Federal Drug Administration (FDA) and UK National Institute for Health and Care Excellence (NICE) it could be rapidly deployed as a treatment for brain injuries. But the researchers stressed that further work would allow them to develop new, even better medicines based on their understanding of TFP’s properties.

According to the World Health Organisation (WHO), each year around 60 million people sustain a traumatic brain or spinal cord injury and a further 15 million people suffer a stroke. These injuries can be fatal or lead to long-term disability, psychiatric disorders, substance abuse or self-harm.

Professor Roslyn Bill of the Biosciences Research Group at Aston University said: “Every year, millions of people of all ages suffer brain and spinal injuries, whether from falls, accidents, road traffic collisions, sports injuries or stroke. To date, their treatment options have been very limited and, in many cases, very risky.

“This discovery, based on a new understanding of how our cells work at the molecular level, gives injury victims and their doctors hope. By using a drug already licensed for human use, we have shown how it is possible to stop the swelling and pressure build-up in the CNS that is responsible for long-term harm.

“While further research will help us to refine our understanding, the exciting thing is that doctors could soon have an effective, non-invasive way of helping brain and spinal cord injury patients at their disposal.”

Dr Zubair Ahmed of the University of Birmingham’s Institute of Inflammation and Ageing said: “This is a significant advance from current therapies, which only treat the symptoms of brain and spinal injuries but do nothing to prevent the neurological deficits that usually occur as a result of swelling. The re-purposed drug offers a real solution to these patients and can be fast-tracked to the clinic.”

Dr Alex Conner of the University of Birmingham’s Institute of Clinical Sciences said: “It is amazing that our work studying tiny water channels in the brain can tell us something about traumatic brain swelling that affects millions of people every year.”

Dr Mootaz Salman, Research Fellow in Cell Biology at Harvard Medical School, said: “This novel treatment offers new hope for patients with CNS injuries and has huge therapeutic potential. Our findings suggest it could be ready for clinical application at a low cost in the very near future”.

Why Are Depression, Anxiety, and Alzheimer’s More Common in Women? 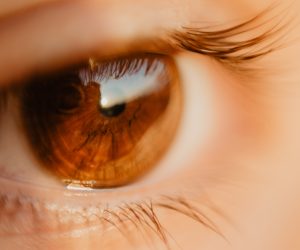 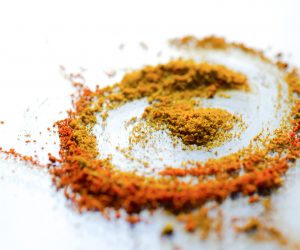 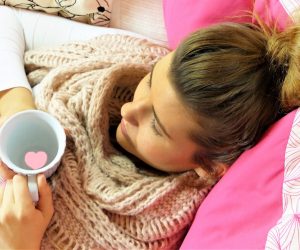