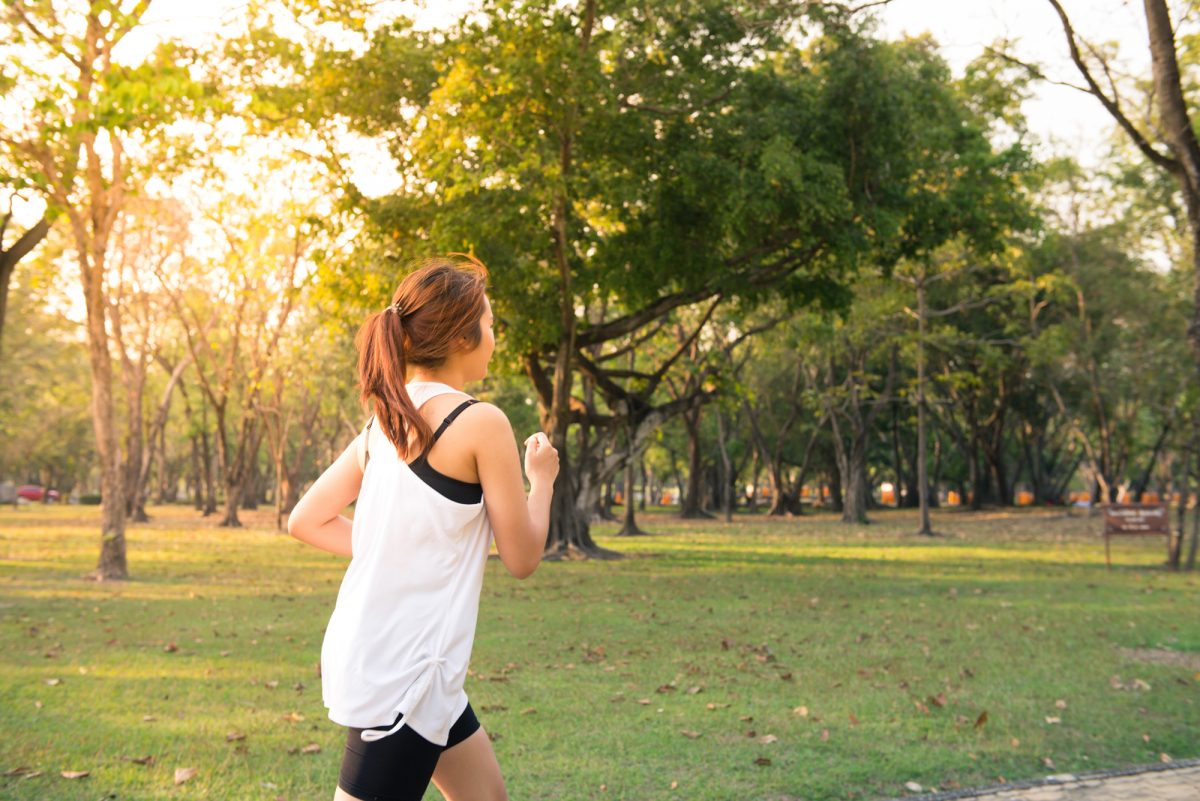 PAI stands for Personal Activity Intelligence and tracks how physically active you are throughout the week. You can measure PAI with just about any device that can measure heart rate.

The activity metric has been developed by the Cardiac Exercise Research Group (CERG) at the Norwegian University of Science and Technology (NTNU) under the leadership of NTNU Professor Ulrik Wisløff.

“Previously, we found that 100 PAI a week can give us a longer and healthier life without cardiovascular disease. Our new study shows that PAI can also help people maintain a healthy body weight,” says researcher Javaid Nauman at NTNU’s Department of Circulation and Imaging and the UAE University College of Medicine and Health Sciences in the United Arab Emirates.

Nauman is one of the researchers behind a recent article in The Lancet Regional Health – Europe. The study includes more than 85 000 healthy Norwegians who have been followed for more than 20 years.

PAI measures all physical activity that causes the heart rate to increase above a certain level. The higher the heart rate, the faster you earn PAI points.

The PAI algorithm calculates a weekly score based on your personal profile and variations in heart rate over the period. The PAI score can easily be measured with the free PAI Health app that is available for both iPhone and Android, for example.

The new study has obtained its data from the HUNT Study – a large-scale, longitudinal population health study in Norway. This study is one of the largest and lengthiest health surveys in the world. Trøndelag county residents number 240 000 in the research centre database, with even more participants since the start in 1984.

Of the total participants, 85 000 were weighed and asked about their level of physical activity as many as three times through 2008.

On average, participants’ body weight increased by about eight kilos between 1984 and 2008 for both women and men who participated at each follow-up. Important to note is that the weight gain was significantly lower among individuals who were physically active enough to achieve at least 100 weekly PAIs during the period.

But there is still hope for those of us who haven’t been as active all our lives. The study shows that even people who weren’t physically active in the 1980s, but who increased their activity levels in the 1990s and in the 2000s, managed to avoid excessive weight gain.

Overweight and obesity are a major health problem that contributes to nearly five million deaths worldwide each year.

“We already know that physical activity is an effective strategy to minimize or prevent weight gain in adults. The new study, and previous PAI studies, indicate that PAI can guide people so that they get enough physical activity each week to avoid the health hazards of excessive weight gain,” says researcher Nauman. 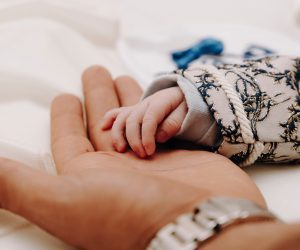 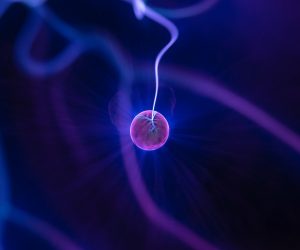 Nanotechnology — Nanoparticles As Weapons Against Cancer 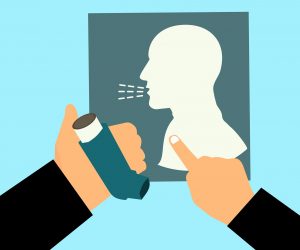