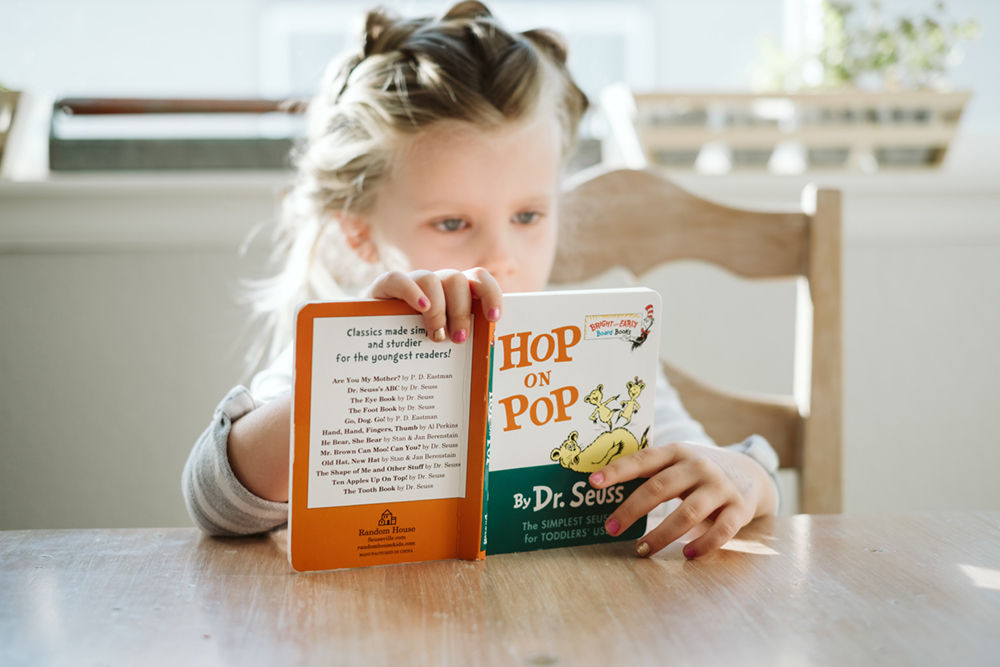 Abigail Klein Leichman via Israel21c – Books intrigue and delight children, and now we know they may also help those children preserve cognitive functioning into old age.

Growing up in a book-filled home seems to improve memory in those 65 years old and older as well as preserve against cognitive decline, according to a study by Galit Weinstein of the University of Haifa, Ella Cohn-Schwartz of Ben-Gurion University of the Negev, and Noam Damri of the Israel Gerontological Data Center.

The researchers drew their conclusions from an analysis of results from two waves of the Survey of Health, Ageing and Retirement in Europe (SHARE). In 2011 and 2013, the survey was completed by the same 8,239 individuals aged 65 or over who did not suffer from neurodegenerative disease.

“If we can identify early life factors that affect brain aging and give an advantage to people in late life, then we can preserve cognitive function in older age,” explained Cohn-Schwartz, from BGU’s Department of Public Health.

The team’s findings were published recently in the journal Dementia and Geriatric Cognitive Disorders.

“This study contributes to our understanding of the importance of our childhood environments for brain health in old age. More studies are needed to determine the long-term effects on the brain of the transition from reading printed books to using digital media,” said Weinstein. 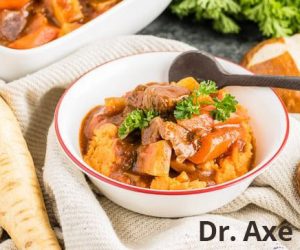 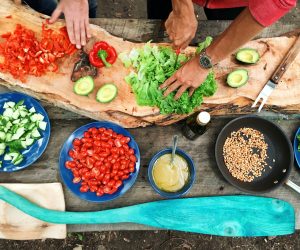 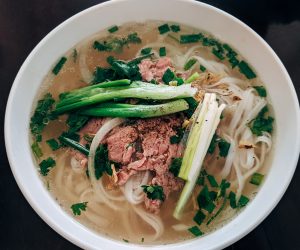