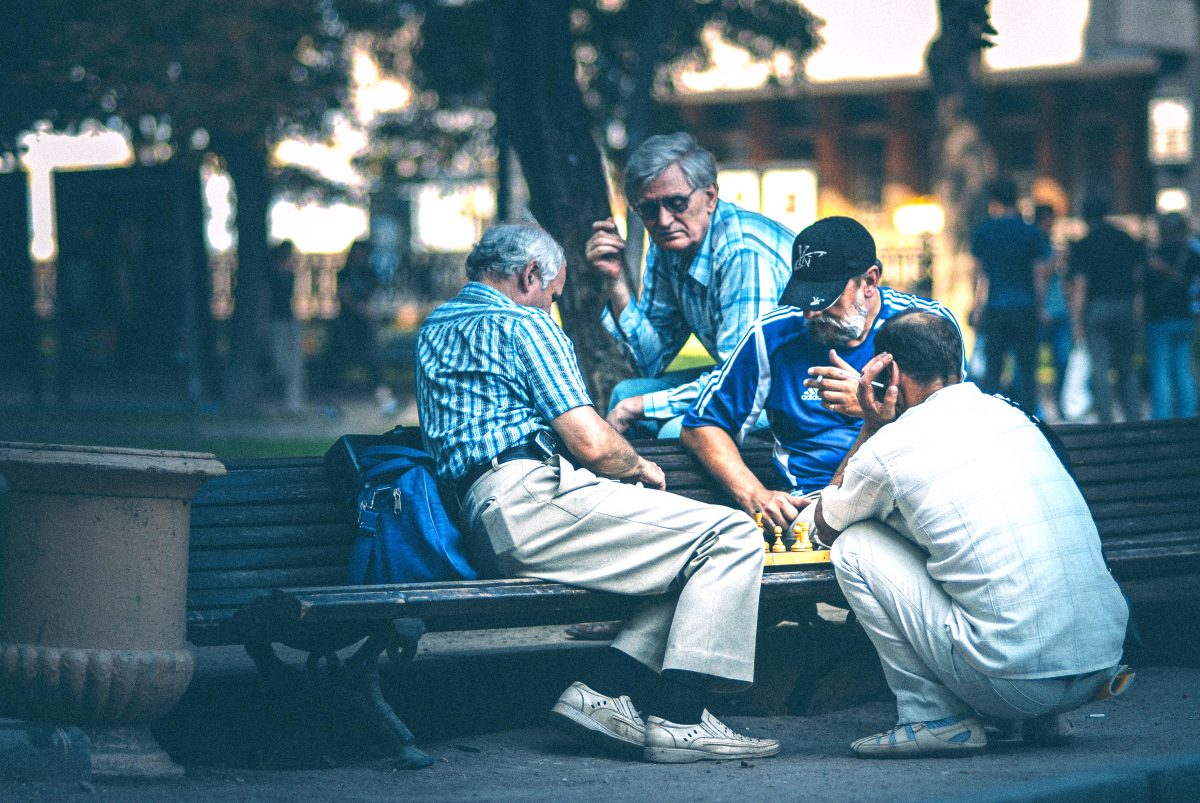 Damon Hines via NaturalHealth365 – Ah, retirement. It’s something that we all look forward to. Endless rounds of golf, a never-ending weekend, the freedom to do what we want, when we want, after decades of hard work and commitment – isn’t that what our golden years are all about?  Not quite for too many people, apparently.

According to a recent study published in Psychology and Aging, certain middle-aged and older adults, especially women who tend to disengage from difficult tasks and goals after they retire, may be at greater risk of cognitive decline as they age.

It’s something to think about before punching out of the office … forever.

Motivation, Your Gender, and the Truth Behind “Use it or Lose It”

The research published in Psychology and Aging suggests that differences in motivation and gender play a role in post-retirement cognitive decline. Why women show a significantly sharper decline in cognitive functioning than men remains inconclusive and follow-up studies are needed, although some scientists speculate that having a higher socioeconomic status may have protected men from cognitive decline.

The bottom line, however, isn’t open to speculation: People who stay busy, set goals, interact with others, and engage in a wide-range of mentally stimulating activities are less likely to exhibit cognitive decline than those who disengage from difficult tasks and objectives.

Scientists refer to this as the “Use It or Lose It” hypothesis.

How to Prevent Cognitive Decline AFTER You Stop Working

It makes sense that decreased mental activity can lead to increased mental decline. According to the European Journal of Epidemiology, declines in verbal memory were 38% faster after retirement compared to before retirement. It’s a daunting stat, and one that should give pause to any worker who’s thinking about retirement, early or otherwise.

Still, retirement doesn’t have to equate to decreased mental activity. Nor does it have to mean that all retirees become sedentary, eat and drink too much, and become adrift in unhealthy behaviors without the purpose of fulfilling work.

Once we put our feet up, we can still remain cognitively active. How? Do a crossword or Sodoku puzzle, play chess, learn a new language, or take up a challenging (enjoyable) hobby.  Harvard Health suggests the best way to prevent cognitive decline is through a combination strategy involving the following four steps:

Cognitive fitness is key to a long and healthy life. Reduced cognitive function and mental decline are often linked to dementia, and the more cognitively active one is the more it offsets the risk of dementia.

While most of us dream of retiring comfortably, there’s nothing comforting about a possible decline in verbal memory, processing speed, and spatial ability – functions that have all shown to decline faster post-retirement.  But, to be clear, retirement itself is not “bad for the brain.”

Not using the brain once we retire, however, is bound to make our golden years far less golden.  Don’t wait until it’s too late.  Start living a healthy lifestyle now to protect your brain function. 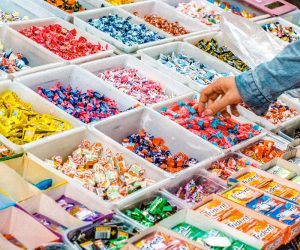 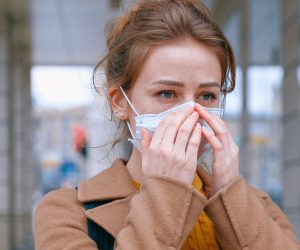 What Is a Pandemic and What Can We Expect? 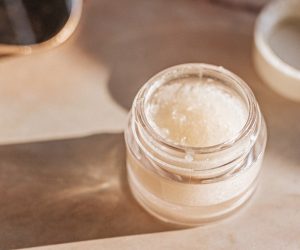