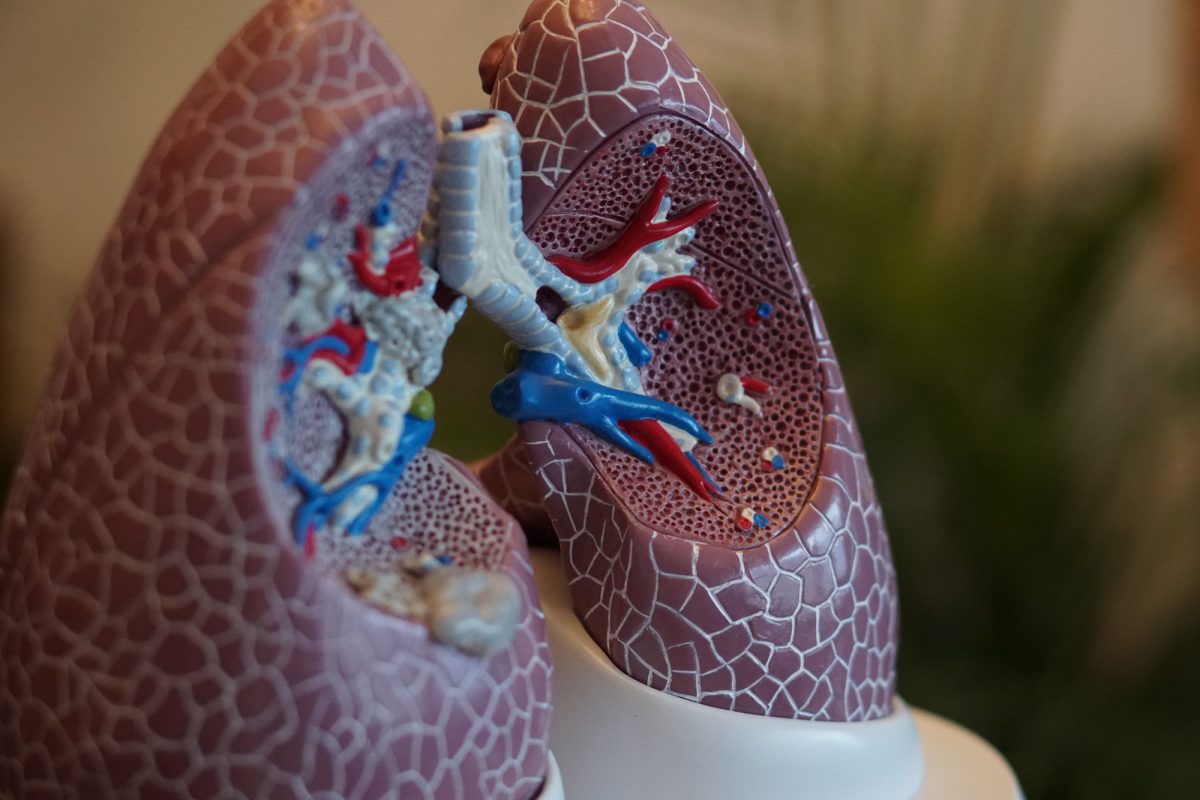 Lori Alton via NaturalHealth365 – Since none of us are immortal, the impulse to estimate how many years we might have left is perfectly natural. But, what is the most accurate predictor of lifespan? Some studies have focused on factors such as telomere length, while others have examined levels of important antioxidants like glutathione. But, it turns out that het biggest clue to longevity is your lung function.

In fact, a peer-reviewed study supports this point of view.  And, with COVID on everyone’s mind, we thought this a very important topic to discuss.  So, today, we’ll focus our attention on how lung health is directly connected to our ability to live a long, healthy life or not!

Lung capacity is defined as the maximum amount of air the lungs can hold, while lung function involves the speed with which you can inhale and exhale. Lung function also involves how efficiently your lungs oxygenate the blood, while at the same time removing carbon dioxide.

Both lung function and lung capacity can be measured by a spirometry test. Also known as a pulmonary function test, spirometry measures the lungs’ forced vital capacity (FVC), which involves lung size and exhalation capability, and the FEV1 (forced expiratory volume) which measures how much air can be exhaled in one second.

When lung capacity and function are limited, less oxygen enters the bloodstream, cells and tissues – resulting in shortness of breath, reduced endurance and decreased cardiorespiratory fitness.

Because limited lung function causes the heart to work harder, this can lead over time to heart failure and heart attacks.  Other adverse effects include impaired metabolic and digestive functions, problems with cognition and memory, increased inflammation and heightened susceptibility to respiratory infections.

In a 29-year study published in Chest, the peer-reviewed journal of the American College of Chest Physicians, researchers assessed the pulmonary function of 1,194 adults ranging in age from 20 to 89.

After adjusting for factors such as age, body mass, blood pressure, education and smoking, the team found that lung capacity was strongly related to all-cause mortality in both men and women.

Concluding that lung capacity and volume is a “strong and independent predictor of both all-cause and disease-specific mortality,” the researchers suggested that this could be used as an important tool for general health assessment.

By the way, this is not the only study linking lung capacity with lifespan. In an earlier investigation known as the Framingham study, researchers found that people with generous lung volume were healthier and lived longer than those with limited lung capacity.

Warning: Too Many People Experience Poor Lung Health as Early as Age 30

As with so many other body functions, lung capacity declines with age. Lung tissue becomes less flexible, the diaphragm muscle becomes weaker, and the rib cage may contract, leaving less room for lungs to expand.

In fact, Dr. Adrian Draper, a respiratory consultant at Spire St. Anthony Hospital, reports that lung capacity at age 60 may be only two thirds of what it was at age 30.  In addition, diseases such as COPD, asthma and pulmonary fibrosis (scarring) take a toll on lung capacity.

Conventionally speaking, lung function can’t be improved. However, the Lung Health Institute reports that lung capacity – the amount of air available to be used – can be.

If you still smoke, quitting is the single most important thing you can do prevent and combat COPD and increase lung capacity. If you have tried to quit without success, don’t beat yourself up – but don’t give up. Many ex-smokers report that it took several attempts before they achieved success.

As excess fat can push on the chest and interfere with lung function, it can be helpful to shed pounds if you are overweight or obese.  In addition, you can support healthy lung capacity by avoiding allergens, environmental toxins, secondhand smoke and dust.  Remove dust and vacuum frequently – using a HEPA filter.

The Lung Health Institute recommends jettisoning household objects – such as drapes and tablecloths – that may act as “dust catchers,” and washing bed sheets regularly at high temperature.

Bypass chemical air fresheners in favor of scenting your home with essential oils, and substitute organic cleaning products for harsh cleaners.  And, of course, a good indoor air filtration system is a powerful weapon against toxins and pollutants.

Vitamin D – which is antioxidant, anti-inflammatory and immune system-boosting – can be a boon to pulmonary function. Studies reveal that people with COPD who accompany standard rehabilitation measures with increased vitamin D intake show improvement in their ability to exercise. As always, check with your integrative doctor before supplementing.

Physical exercise can be highly beneficial for improving lung capacity. Experts recommend interspersing low-intensity activities with high-intensity exercise for maximum benefit. However, before beginning any exercise routine, consult your integrative doctor to work out a program that is safe and effective for you. (Note: This is especially important if you suffer from COPD).

Finally, you can promote relaxation and manage stress naturally with techniques such as biofeedback, acupuncture, guided meditation and yoga (which helps with both breathing and relaxation).

The key point is this: with the right lifestyle choices and techniques, you have the power to help your lungs tell the story of a longer, healthier life.  Take action today and enjoy the results.

Sources for this article include: NIH.gov, LungInstitute.com, Mirror.co.uk 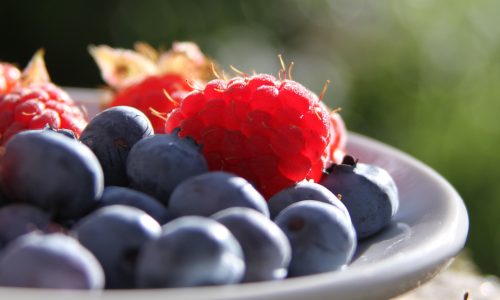 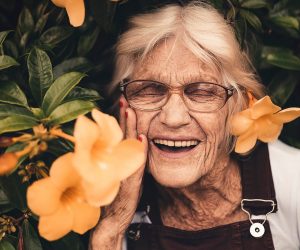 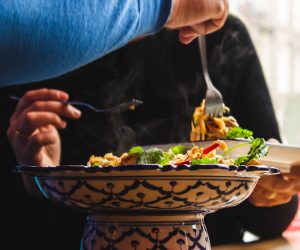