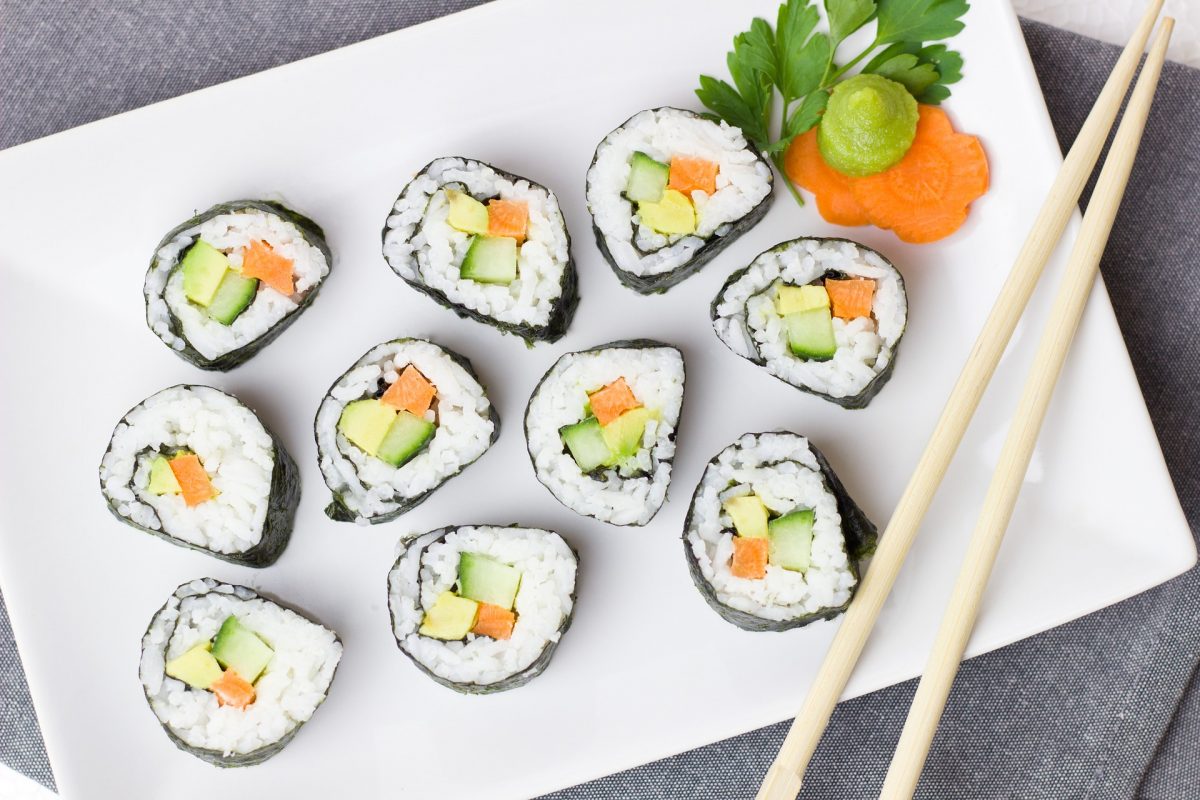 Dr. Josh Axe, DC, DMN, CNS – Many people wonder: Is sushi healthy? It really depends, but homemade sushi, like my vegan sushi recipe I share here, certainly can be.

As you know, sushi is one of those meals that can either be really good for you or surprisingly unhealthy. While it starts out as a nutritious option, it can quickly go astray. Low-quality fish, a heavy hand on the white rice and a dousing of sodium-laden soy sauce mean that sushi is often a food to avoid.

That is until now. This vegan sushi recipe will completely transform how you think about sushi.

While even some vegan sushi recipes can contain unhealthy ingredients, we only use the healthiest vegan sushi ingredients in this vegetable sushi roll recipe.

You won’t miss the fish with this ultra good-for-you version. Instead of the suspicious fish you find at some sushi joints and certain sushi roll recipes (goodbye, imitation crab meat), you’ll have loads of veggies wrapped in nori, a type of seaweed, and cauliflower rice replacing the heavy grain.

What is vegan sushi made of? Here are the main players in this vegetarian sushi:

This vegan sushi is a terrific option whether or not you are vegan — it’s light and fresh, requires no heat making for a perfect summertime option and is prepared quite easily. Get your vegan sushi on!

How to Make Vegan Sushi

Making sushi can be a snap, including this vegetable roll recipe.

Begin by adding the cauliflower to a food processor and pulsing until it’s reached a rice-like consistency. This low-calorie, vitamin-rich vegetable makes eating this vegan sushi guilt-free.

Place the cauliflower rice in a bowl, and pat down with a paper towel to remove the extra moisture. Set the rice aside for now.

Now add the almonds to the food processor, pulsing until finely chopped. Combine them with the cauliflower rice, adding bee-free honey and salt and giving it all a good stir.

Next, place a sheet of the nori seaweed on either a sushi rolling mat or a flat surface, and add 1/3 cup of “rice” to the nori, leaving about an inch rice-free around the edges. You’ll need that space to roll the sushi later.

Add the rest of your fillings to the vegan sushi — yum! Then, using your hands, fold the nori up and over the filling, rolling tightly. Wet the nori with a little water to seal it shut.

Cut the roll into smaller pieces with a knife, wiping it down with a damp towel between slices so the knife doesn’t stick to the roll. Serve with liquid aminos, a vegan-friendly soy sauce alternative.

This vegan-friendly sushi is pretty easy to make and so delicious! As you get more familiar with the process, you can even start to get creative with your fillings.

I love making a double batch of these vegan sushi rolls to chow down at lunchtime. I hope you love them as much as I do!

This vegan sushi recipe will transform how you think about sushi. Instead of fish, it contains veggies wrapped in nori and cauliflower rice. 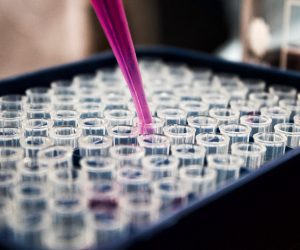 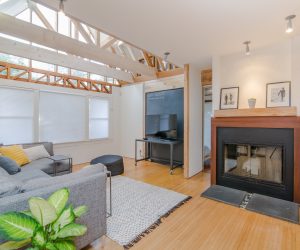 Can Toxic Chemicals Inside the Home Increase Complications of COVID-19? 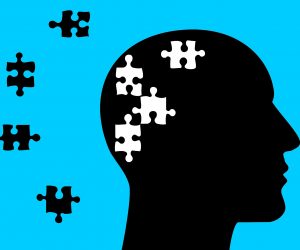 Tools to Exercise Your Brain and Improve Cognitive Function