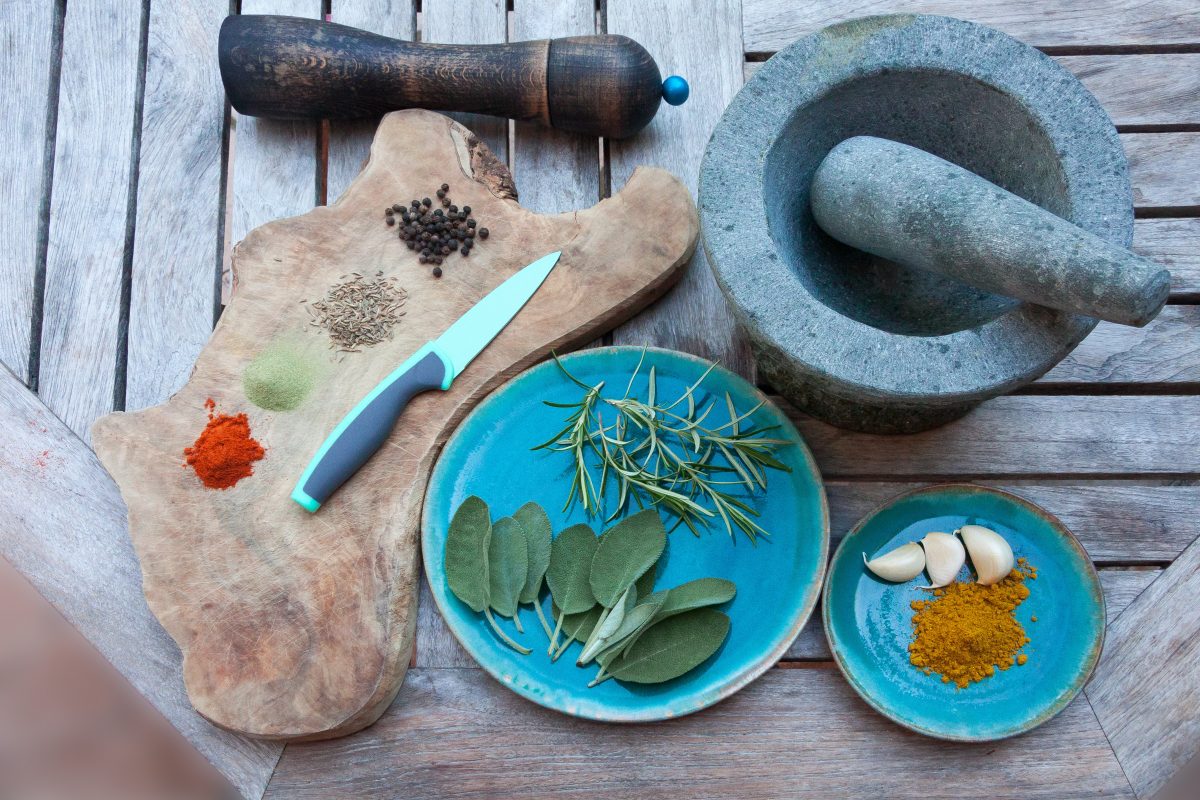 Karen Sanders via NaturalHealth365 – By the end of 2020, there will be 1.8 million new cancer cases expected and over 600,000 cancer deaths, in the United States alone.  Yet, even conventionally-trained scientists (and doctors) admit that lifestyle changes can help us to inhibit the growth of cancer cells.

Simply put, there is a lot we can do to avoid cancer!

To be clear: Of all the factors believed to contribute to the development of this deadly disease – among them smoking, excessive sun exposure, genetics, alcohol use and the overexposure to environmental toxins – diet is among the most significant.

How to Stop the Growth of Cancer Cells Naturally

Scientific research confirms that a diet laden with processed foods, sugar, additives and pesticides can set the stage for the development of cancer, while a daily menu rich in fresh, organic fruits and vegetables can provide life-prolonging benefits – including the detoxification of carcinogens and the reduced risk of oxidative stress.

Although antioxidant-rich fruits and vegetables such as blueberries, broccoli and grapefruit seem to get the lion’s share of scientific credit for their disease-fighting effects, the vegetable drawer is not the only source of beneficial nutrients. For additional chemopreventive “superfoods,” you need look no further than your kitchen spice rack.

Scientifically known as curcuma longa, bright yellow turmeric powder gets its healing properties from its content of a polyphenol known as curcumin.  Over 3,000 scientific studies have been conducted to date on curcumin – which has potent antioxidant, analgesic, anti-inflammatory and antiseptic properties.

Curcumin is also a powerful antiproliferative agent that has been shown in laboratory studies to keep cancer cells from spreading. In a study of patients with advanced colorectal cancer, a daily dose of 3.6 grams of curcumin caused a dramatic 62 percent decrease in pro-inflammatory prostaglandin E2 production.

In another influential clinical trial, curcumin inhibited the activation of inflammatory COX-2 in multiple myeloma patients. In yet another clinical study, 8,000 milligrams of curcumin taken for 3 months caused significant improvement of precancerous lesions in patients with uterine cervical neoplasm.

What Does Science Say About Curcumin?

In a review published in 2008 in Cancer Letters, the authors noted that curcumin interferes with multiple cell signaling pathways, and is active against gastrointestinal, breast, lung and ovarian cancers, along with squamous cell carcinoma, a common form of skin cancer.

The authors of a 2011 review published in Molecular Cancer Therapeutics noted that curcumin, by interfering with growth factor receptors and cell adhesion molecules responsible for tumor growth and metastasis, works at the molecular level to slow the production of tumors. By suppressing a host of inflammatory substances, including transcription factor NF-kappa B cells – which are gene-altering inflammatory markers linked with the development of cancer – COX-2, cyclin D1 and interleukin, curcumin also attacked the inflammatory process that spurs cancer proliferation.

The authors pointed out that curcumin is non-toxic and features minimal side effects; they advised that it be utilized as an adjunct cancer therapy.

Garlic, or allium sativum, has long been credited with antibiotic, antiviral, antifungal and antiseptic effects. Now, it turns out that this hearty root vegetable is also a staunch cancer fighter.

Researchers found that a garlic phytochemical known as diallydisulfide can cause apoptosis – programmed cell death – in human colon cancer cells.

Like curcumin, garlic also inhibits inflammatory COX-2 and NF-kappa B.

In addition, diallydisulfide reduces risk of inflammation and cancer by scavenging harmful free radicals and increasing levels of glutathione – a powerful antioxidant produced by the body. Finally, diallydisulfide pumps up the action of a pair of enzymes – glutathione S-transferase and catalase – responsible for preventing chromosomal damage.

Other beneficial nutrients in garlic include the essential mineral selenium, a powerful antioxidant, and assorted cancer-fighting and antioxidant carotenoids, including beta-carotene and zeaxanthin. University of Maryland Medical Center (UMMC) cites several studies which demonstrated that people who regularly consumed raw or cooked garlic had a 30 percent reduction in their risk of colorectal cancer – a very significant decrease.

Can Fennel Rival the Effects of Pharmaceutical Cancer Therapies?

Fennel, scientifically known as foeniculum vulgare, is closely related to parsley and dill, and features a pale, greenish bulb with frilly, feathery leaves. The piquant flavor of this refreshing herb is strongly reminiscent of licorice.

Fennel is packed with antioxidant flavonoids such as quercetin and rutin. However, its primary active constituent is its volatile oil, which contains the phytochemical anethole. Like garlic and turmeric, fennel prevents the activation of NF-kappa B cells.

Fennel’s plentiful content of fiber, which helps to filter out carcinogenic toxins from the digestive tract, helps to protect its aficionados against colon cancer. In a study of mice with Ehrlich ascites carcinoma, anethole had strong antitumor activity. It increased survival time, decreased tumors and directly killed cancer cells – causing improvements on a level with the pharmaceutical cancer drug cyclophosphamide.

Other cell studies showed anethole acts against human breast cancer cells, and is potentially effective against lung cancer. For maximum health benefits, opt for fresh, organic fennel. The flavorful leaves may be used as salad greens.

Of course, you shouldn’t try to treat cancer with turmeric, garlic or fennel unless you are being supervised by an experienced medical doctor.  Especially when dealing with a serious health condition, always work with a qualified healthcare provider to design the best plan of action for your particular needs.

Having said that, when it comes to detoxifying the body, reducing damage from free radicals, and warding off cancer, this trio of herbs really can “spice up your life” – in a good way. 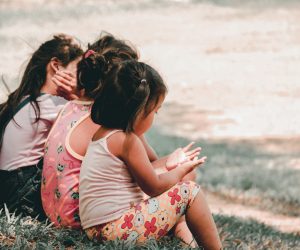 How to Reverse the Disease of Aging, the #1 Danger in the American Diet, and How to Help Children Develop Healthy Habits from Young with Dr. Steven Gundry 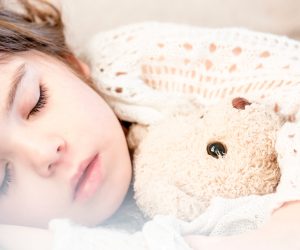 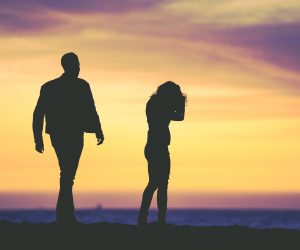