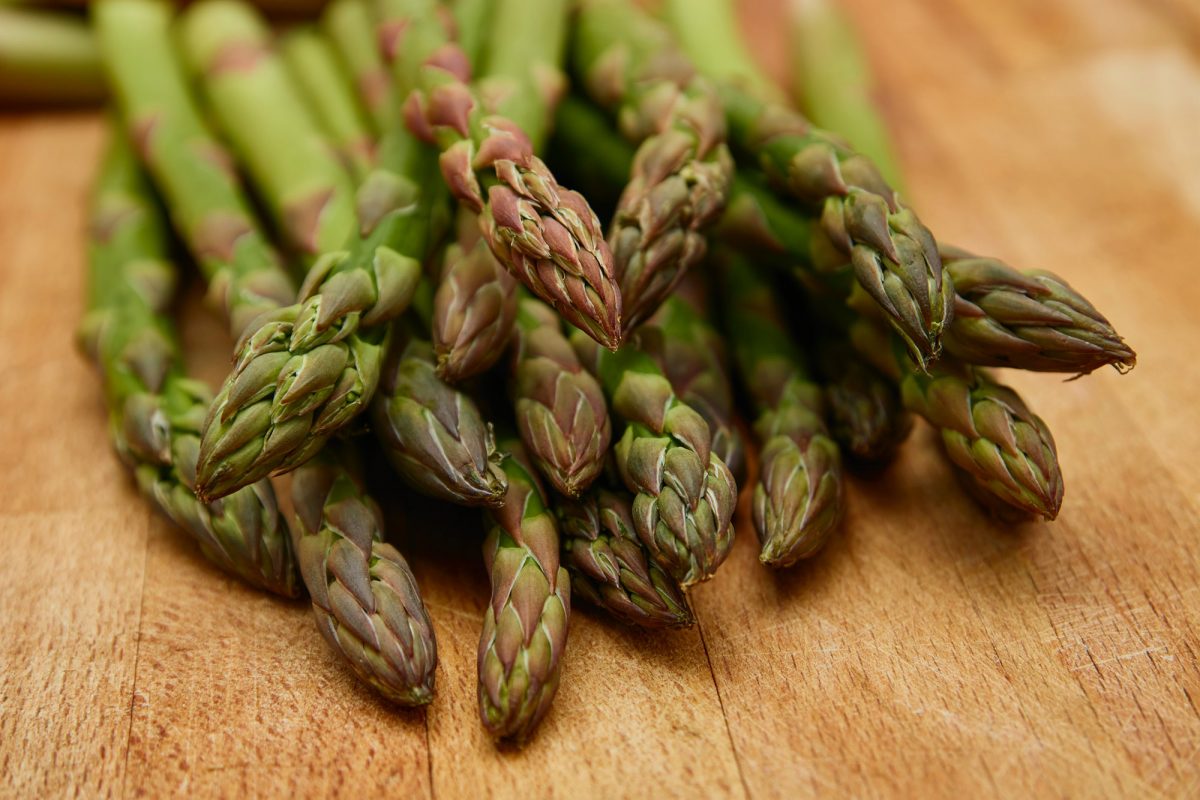 Lori Alton via NaturalHealth365 – Probiotics and prebiotics – substances that encourage and nourish the presence of beneficial bacteria in the body – have grown in popularity as science reveals their many health benefits.  One prebiotic in particular, inulin, is currently enjoying a lot of “buzz” – due to recent research showing that it may improve digestive health and combat obesity.

Inulin, a soluble dietary fiber found in plants, can’t be broken down by the body. While this may sound like a drawback, it is actually a huge “plus.”  To learn why – and to discover the surprising disease-fighting benefits of inulin – keep reading.

Inulin is a fructan, meaning it is composed of chains of fructose molecules.

These molecules are linked together to strongly that they can’t be broken down in the small intestine. Instead, they proceed to the large intestine, where they provide food for “friendly” bacteria in the community of microbes that live in the intestinal tract.

By way of a “thank-you,” the bacteria convert the molecules to short-chain fatty acids, or SCFAs. Scientists say that SCFAs provide a range of health benefits, including producing vitamins, helping prevent infection and regulating hormones that control appetite.

Another of the many benefits of inulin is that it improves the diversity and balance of intestinal microbes, supporting the presence of beneficial bacteria such as Bifidobacteria.

Studies have shown that inulin promotes more frequent bowel movements and improved stool consistency, causing many integrative doctors to advise it to relieve symptoms of constipation.

In one study, older adults who consumed 15 g of inulin a day for 28 days reported more satisfaction with their digestion, along with fewer episodes of constipation.  As an added bonus: the researchers also noted that the participants had higher levels of beneficial Bifidobacteria in the intestinal tract.

But inulin’s benefits extend far beyond relieving the discomfort of occasional constipation.

By speeding the elimination of waste from the body and preventing toxins from lingering in the large intestine, inulin may help discourage the development of colon cancer.

By the way, inulin has yet another cancer-discouraging trick up its sleeve.  It ferments into butyrate, a compound which slows the growth of cancer cells.

Good news: The benefits of inulin include supporting a healthy body weight

Fermentable carbohydrates such as inulin have been shown in studies to reduce food intake and promote weight loss in overweight volunteers.

In one randomized controlled study published in Nutrition and Metabolism, researchers examined the ability of 30 grams of inulin supplementation a day to promote weight loss in patients with prediabetes.

For the first eight weeks of the study, the participants received standard counseling from a dietitian and consumed calorie-restricted diets. Both the inulin and control groups lost roughly 5 percent of their body weight during the first nine weeks.  The control group received cellulose, which is also a fiber – but a nonfermentable one.

It was what happened next, however, that really caught the researchers’ attention.

During the second nine weeks of the study, participants were told to resume their normal diets.

And, the inulin group continued to eat significantly less, and to lose more weight – achieving an average loss of 7 percent of their body weight.  They also experienced lower levels of fasting glucose and reduced fat in the liver.

While inulin is not to be confused with insulin (the hormone that controls blood sugar), there is evidence that inulin supports insulin’s antidiabetic effects.

In addition to discouraging type 2 diabetes by promoting weight loss, inulin may help to lower elevated blood sugar.  In addition, its ability to reduce liver fat allows it to help reduce insulin resistance.

A type of inulin known as high-performance (HP) inulin may be particularly beneficial.

In a study published in Health Promotion Perspectives, female participants with type 2 diabetes were given 10 g of HP inulin a day.  Researchers found that fasting blood sugar decreased by a meaningful 8.5 percent, while Ac1 levels (a measure of blood sugar control over time) dropped by an average of 10.4 percent.

And, that wasn’t all.

What are good sources of inulin?

Inulin is found in a limited group of foods, including chicory root (the undisputed heavyweight, with 35 to 47 grams of inulin per 3.5-ounce serving), Jerusalem artichokes, raw asparagus and garlic.  It is also sometimes added to certain commercial foods – such as protein bars, cereal bars, baked goods and yogurts – to improve texture or replace fats and sugars.

Conveniently, inulin is available in supplementary form – with natural health experts typically recommending amounts of 5 to 10 grams a day. Of course, check first with a knowledgeable integrative doctor before supplementing.  As a tip, for maximum benefit: look for high-performance (HP) inulin.

The evidence is accumulating: this humble prebiotic fiber not only improves digestive health, but may help protect against a range of serious diseases, including IBS, nonalcoholic fatty liver disease, type 2 diabetes, obesity and cancer.  Clearly, the many benefits of inulin are finally coming to light.

Sources for this article include: MedicalNewsToday, NIH.gov, NIH.gov

Are You Addicted to Doomscrolling? (Plus How to Stop) 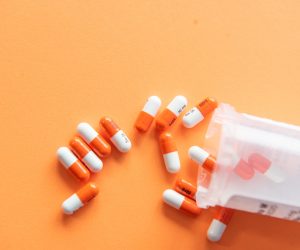 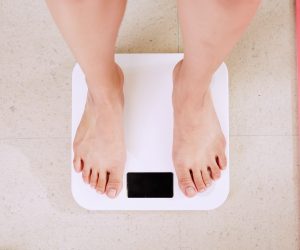 How to Boost the Fat Burning Hormone FIAF 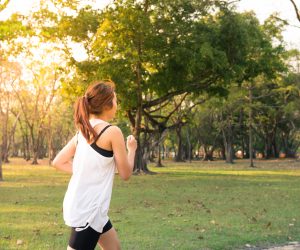