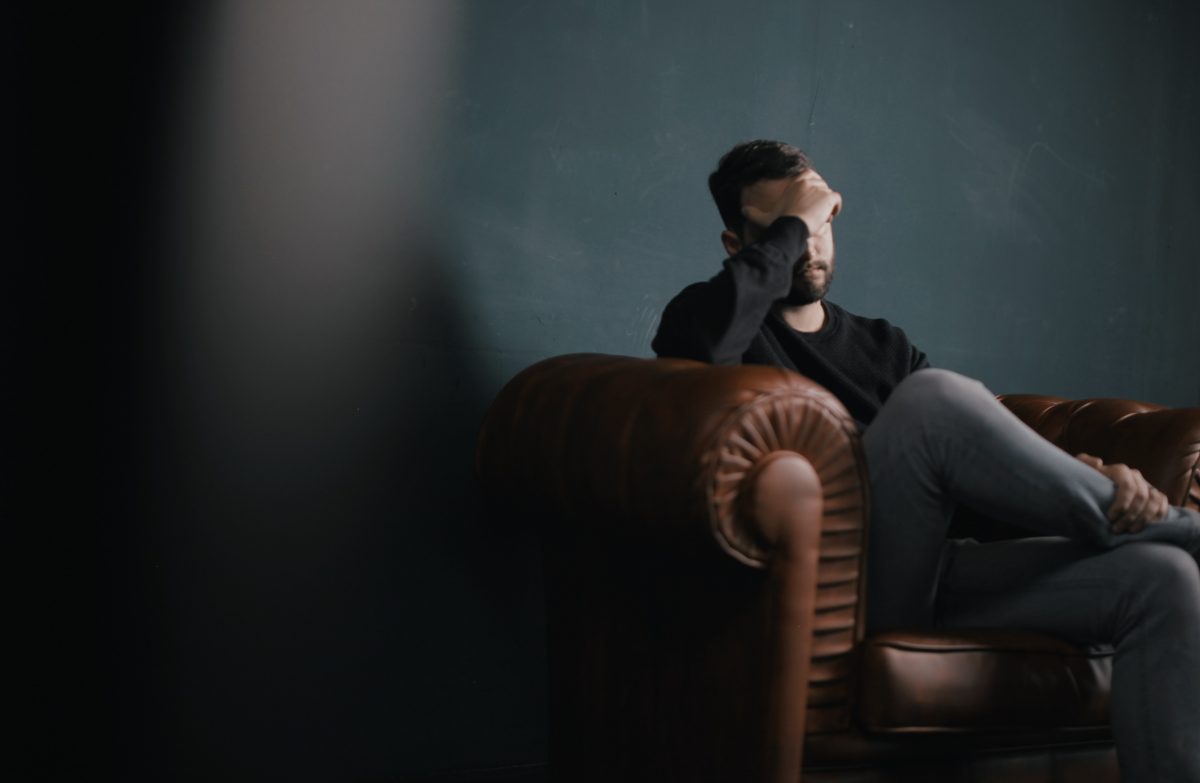 Lori Clarkson via NaturalHealth365 – New research has revealed a link between negative thinking and an incurable illness affecting millions of Americans. While negative thinking has already been linked to mental illness such as depression and anxiety, new research is showing that the way we think is also affecting cognition problems.

Cognitive decline is becoming increasingly common with the elderly and some younger populations. Dementia is currently affecting 5.8 million Americans, and the numbers are rising each year. With no cures on the horizon (well, none reported on – check out Dale E. Bredesen, MD’s work for more), most simply accept their dire prognosis.

We already know that simple nutrition changes and slow down the decline of these life-shattering illnesses. Now, exciting new research clearly shows us that we can avoid dementia by changing repetitive negative thought patterns.

RNT, in simple terms, is mulling over the past or worrying about the future.  This could present as worrying about what could happen, and self-sabotaging thoughts of what did or didn’t happen.

Almost everyone does it, and no one is immune to damaging thoughts. Knowing that RNT already affected brain disorders such as depression and anxiety, the researchers were curious to discover how RNT affects those with more serious cognitive issues.

They found that the proteins that prevalent in the brain in Alzheimer’s patients, built up at a much faster rate for those with persistent RNT throughout their lifetime.

Dr. Gael Chételat, an author from the study stated,  “[l]ooking after your mental health is important, and it should be a major public health priority, as it’s not only important for people’s health and well-being in the short term, but it could also impact your eventual risk of dementia.”

With a widespread focus on eating well and exercising to stay healthy – it’s now clear that focusing on the thoughts that you’re feeding your brain are just as essential to your overall health.

What Causes Negative Thinking and How to Stop It

Negative thinking is often an autopilot mechanism, and it can be tough to switch off. You might not even be aware that you’re doing it. Because the mental health realm is so vast and different to the individual, research into the specific thoughts that cause dementia hasn’t been completed

Most of our thoughts and beliefs are programmed into us during our first seven years of life. This is when our subconscious is developing, and when our minds are most impressionable.

Although we cannot control what happened to us during those years, as adults, we can change our negative thinking for the future with some effort. Here are the best ways to take control of your damaging thoughts.

Meditation. How you meditate isn’t so important. You could do a guided, chakra, Nidra, mantra, or walking meditation. The purpose is to be able to create awareness and the ability to focus your energy on the one stimulus.

If you can do this in meditation practice, you’ll recognize the times you slip into self-sabotaging narratives when life gets busy

Hypnotherapy will help you fall into the desired brain wave state to impress on your subconscious mind the changes in thought patterns you’d like to create. If you struggle to meditate, working with a hypnotherapist until you regain control of your mind could be helpful.

Regardless of where you’re at in life, taking control of your thoughts will help you in every aspect of your life. Anyone with a family member who has had dementia will know how much hardship it can bring to a family.

Let’s prevent being harmed by negative thinking before it happens by choosing to feed the mind with more positive thoughts, as often as possible.

Don’t forget, repetition is the key.

Sources for this article include: Medicalnewstoday.com, Alz.org, Clinicaltrials.gov

Natural Blood Thinners You Already May Have in Your Kitchen 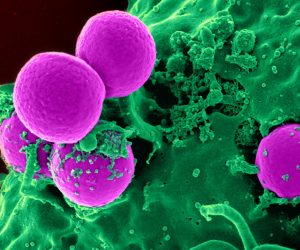 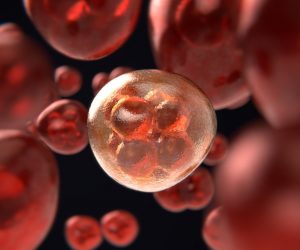 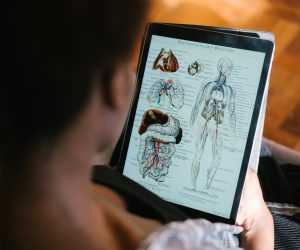