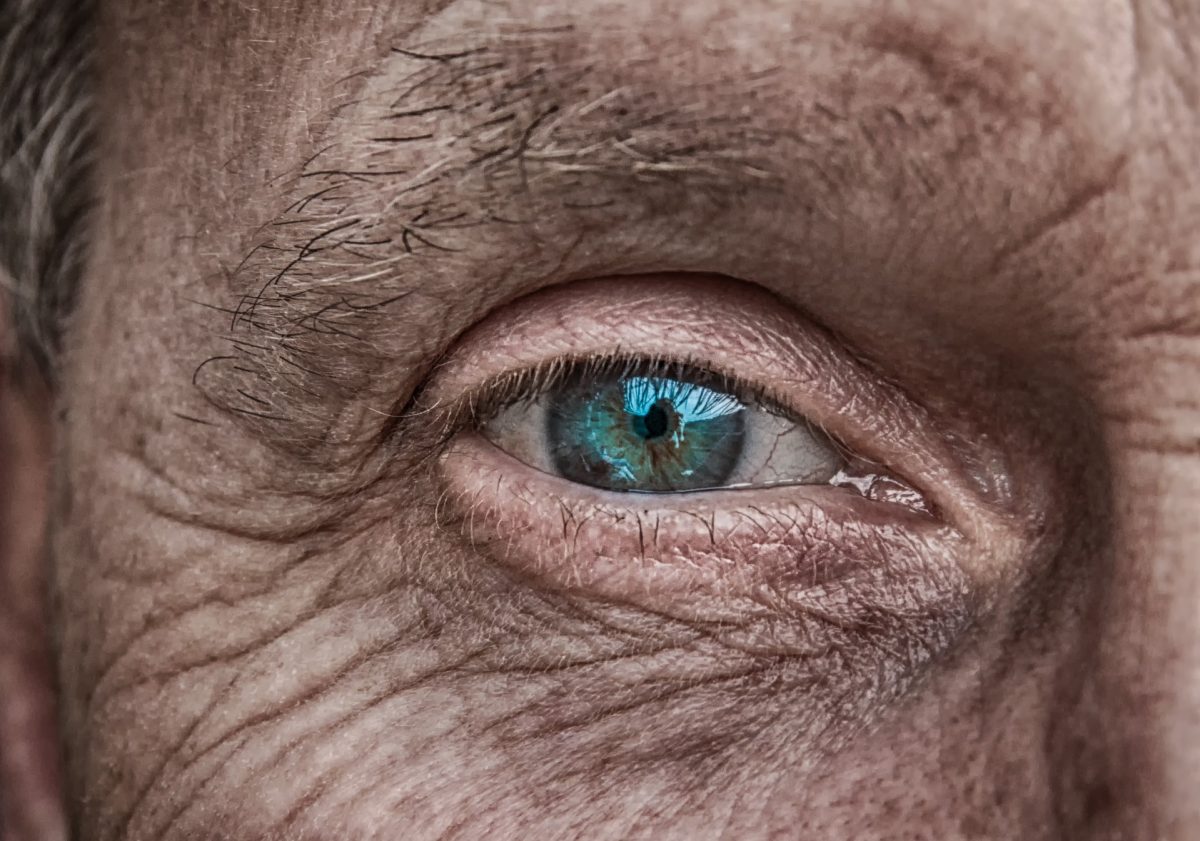 University of South Australia via Newswise– Chinese and Australian researchers have combined studies of more than 170,000 people and found conclusive evidence that regular physical exercise reduces the risk of age-related cataracts, the cause of blindness in an estimated 13 million people worldwide.

In a recent paper published in the International Journal of Ophthalmology, researchers from Xi’an Jiaotong University and the University of South Australia (UniSA) analysed data from six different studies looking at how exercise reduces oxidative damage in the eye.

The researchers found a 10 per cent reduction in age-related cataracts (ARC) among people who engaged in regular physical activity such as walking and cycling.

“We know that exercise increases antioxidant enzyme activity which has all sorts of benefits, including limiting infections and inflammation in the eye,” Dr Li says.

Previous studies have shown that long-term physical activity also elevates HDL (high-density lipoprotein), otherwise known as the ‘good cholesterol’, which may carry more antioxidants from plasma to the lens to prevent oxidative damage.

Exercise also improves insulin resistance and lipid profiles, both of which have been associated with an increased risk of ARC.

“Age-related cataracts are one of the most common causes of vision impairment and blindness in the world and although surgery is an effective option to recover vision, it is very costly,” Dr Li says.

“The lens is highly susceptible to oxidative damage because of its high concentration of polyunsaturated fatty acid and its specific biological function. Although we don’t completely understand the mechanisms underlying ARC, we do know that ageing and oxidative damage play a crucial role in the development of the disease.”

The researchers found that the risk of developing cataracts could potentially decrease by two per cent for every hour of cycling or walking per day.
“Considering the fact that 24 per cent of adults are inactive, these findings will hopefully encourage older people to start exercising on a regular basis,” Dr Li says.

Telomeres: What You Need to Know to Slow the Aging of Your Cells 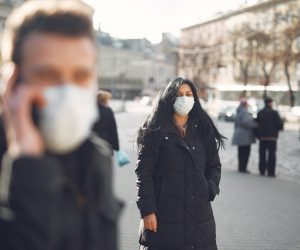 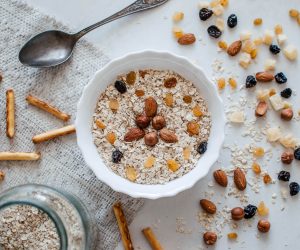 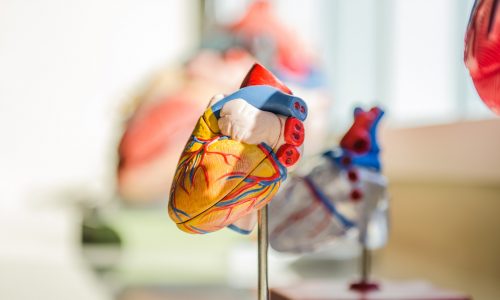 A Swifter Way Towards 3D-Printed Organs