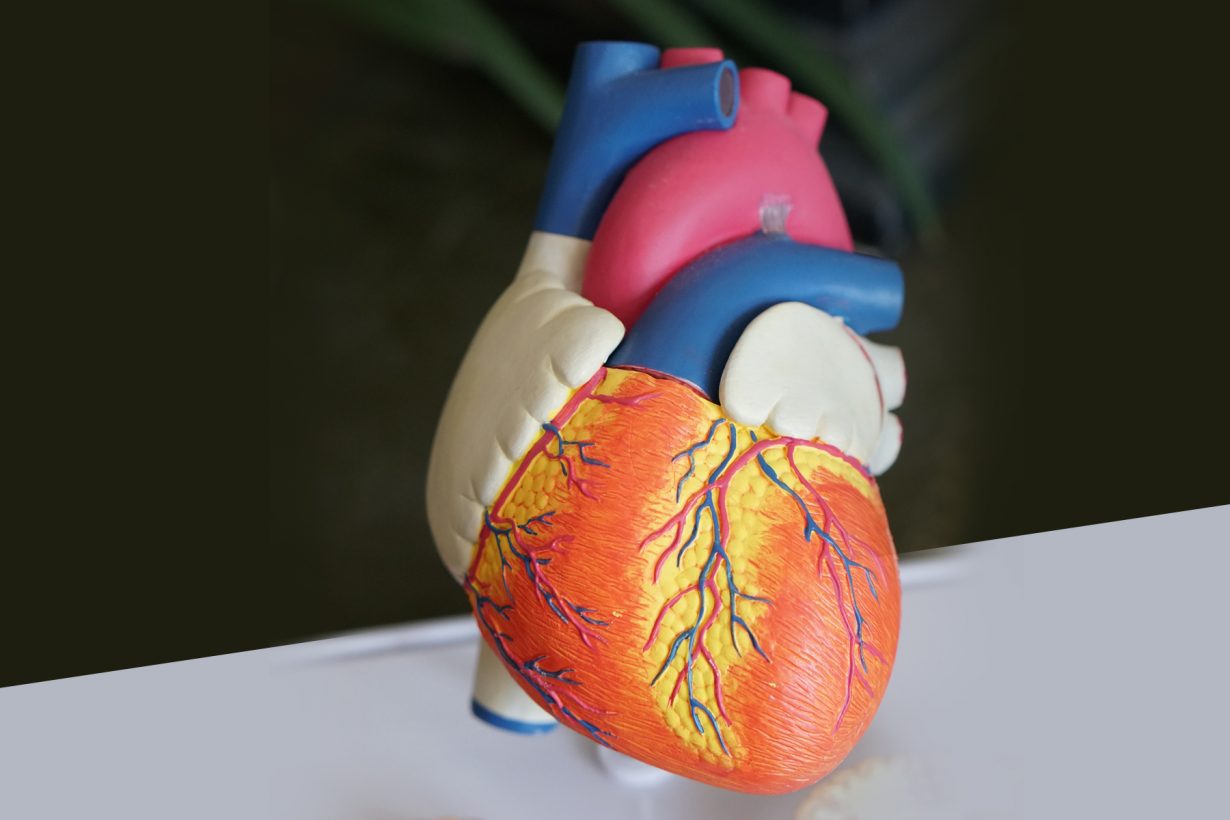 Dr. Liji Thomas, MD via News-Medical Net – Scientists are working to end the need for human heart transplants by 2028. A team of researchers in the UK, Cambridge, and the Netherlands are developing a robot heart that can pump blood through the circulatory network but is soft and pliable.

The first working model should be ready for implantation into animals within the next 3 years, and into humans within the next 8 years. The device is so promising that it is among just 4 projects that have made it to the shortlist for a £30-million prize, called the Big Beat Challenge for a therapy that can change the game in the treatment of heart disease.

The other projects include a genetic therapy for heart defects, a vaccine against heart disease, and wearable technology for early preclinical detection of heart attacks and strokes.

There are about 7 million patients with heart and circulatory issues in the UK of which over 150,000 die every year. About 200 heart transplants occur each year in the UK alone, yet about 20 patients die in the same period while waiting for one. This is especially true if the patient waiting for one is a baby who was born with a defective heart, since babies need to have hearts transplanted from other babies – who must have died. And even with a successful transplant, strong immunosuppressive drugs must be started and often continued lifelong so that immune rejection does not occur. This is, however, accompanied by a higher risk of infectious and other complications.

The idea was sparked by seeing the picture of the soft but flexible and tough arms of a robot starfish that moved in a manner similar to a real live starfish, says lead researcher Jolanda Kluin. She describes her “Aha!” moment.

“Suddenly I saw the potential for merging the benefits of biology with power of soft robotics, for a hybrid heart, the first ever solution for end stage heart failure. Soft robotic artificial cardiac muscles precisely mimic the human heart, so the hybrid heart really beats like a real heart. And it is lined by the patient’s own cells preventing clotting, infection and reaction. The energy transfer is wireless so that the patient experiences real freedom.”

This device, called a hybrid heart, has several layers: a synthetic soft artificial muscle layer, that is strong and flexible enough to contract and expand like the heart muscle, an innermost lining layer that can capture specific cells to then slowly build tissue to cover itself, and an outer net-like scaffolding layer covered by the patient’s own cells to reduce the chances of immune rejection of the robotic heart. The battery is in the vest or jacket, but the patient also has an extra smaller battery that can keep the heart going for a brief scheduled period if the patient has a shower or a swim, keeping the jacket aside for an hour or two. The hybrid heart is being patented now in three different models, one of silicone and the other two of soft but non-stretchy materials.

The other option that would really offer a really radical opportunity would be to build a living functioning heart from the cells of the patient. This will take decades, she says, even if it ever happens.

The previous attempt to build an artificial heart from polyurethane and bovine heart cells was carried out in France, and the 76-year-old man died shortly thereafter, in 2014. The hybrid heart uses stiffer but still very flexible material to mimic the heart’s natural movement and pumping action.

She says, “While radical, our ambition is not science fiction. What people with heart failure can dream, hybrid hearts can achieve.”The team have already received £50,000 to fund the initial development of their projected devices over the next 6 months.

Sir Nilesh Samani of the British Heart Foundation (BHF) comments on the Big Beat Challenge: “Heart and circulatory diseases remain the number one cause of death worldwide. We’re taking small steps forward every year but what’s needed is a giant leap, which won’t be achieved by a business-as-usual approach. This represents the single biggest investment in pioneering science in the BHF’s 60-year history.” 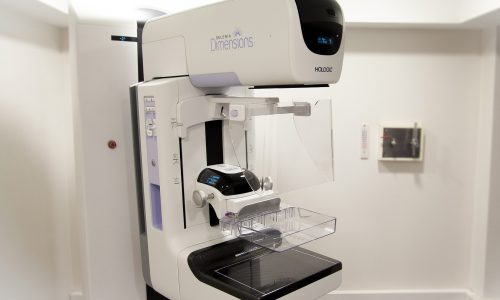 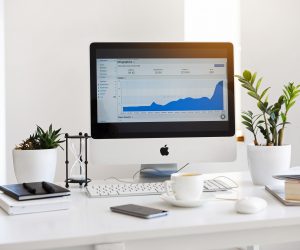 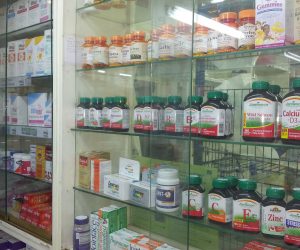