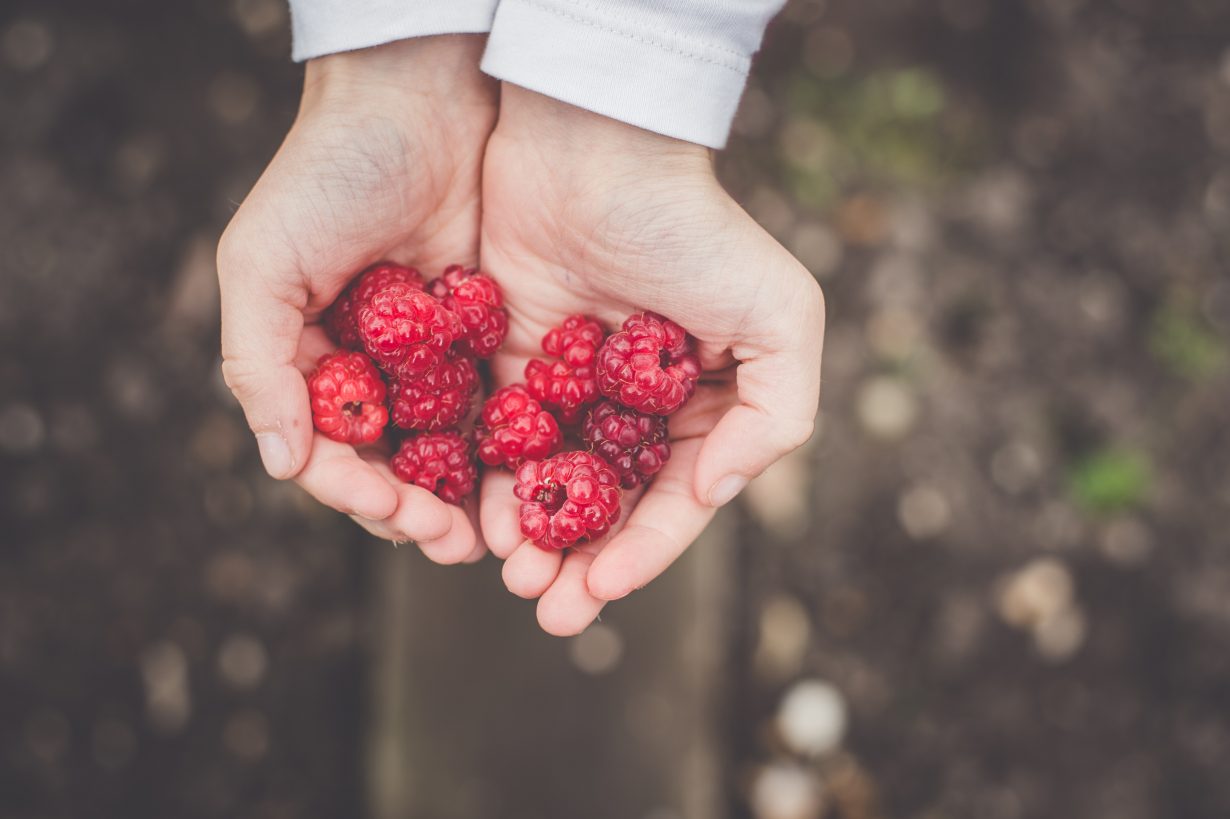 By Dr. Liji Thomas, MD via News-Medical Net – A new study published in the journal Neurology in January 2020 concludes that increasing the intake of plant flavonols steeply reduces the risk of Alzheimer’s dementia (AD) by up to a half. In other words, AD could be prevented in many people simply by regularly eating and drinking more foods containing these compounds such as tea, oranges and broccoli.

AD is a progressive brain disorder in which the individual loses cognitive skills, including memory and thinking skills, and the ability to perform simple tasks. It is by far the leading cause of such disorders and affects over 5 million Americans.

One study was carried out on over 900 people, who were part of a community-wide ongoing larger research project called the Rush Memory and Aging (MAP) Project. These participants were assessed yearly for their neurologic health and dietary patterns, for an average of 6 years, but some for as long as 12 years. The average age was 81 years, and 3 out of 4 were female.

In the first study, 220/921 participants developed AD during the study. The risk of AD fell with greater intake of flavonols. This finding held good even after the researchers adjusted for other health-associated factors – because those with the highest total flavonol intake were also the best educated, most active and took part in more cognitive activities. They also accounted for genetic factors like the presence of the APOE4 gene, and for cardiovascular risk factors that could influence the risk of AD, such as diabetes mellitus, history of heart attack, or stroke, or hypertension.

When classified into five groups based on decreasing flavonol intake, the participants in the first group (highest intake) consumed over 15 mg of flavonols a day. Compared to those in the lowest fifth (about 5 mg a day), these individuals showed an approximately 50% reduction in AD risk.

With respect to individual flavonols, kaempferol intake was linked to a reduction of almost 50%, and both myricetin and isorhamnetin by 40% each. A fourth flavonol, called quercetin, had no noticeable effect on AD risk.

Participants with the highest flavonol intake drank about one cup of black tea a day. Kale, and about a glass of red wine each day, could also supply flavonols.

Researcher Thomas Holland says, “More research is needed to confirm these results, but these are promising findings. Eating more fruits and vegetables and drinking more tea could be a fairly inexpensive and easy way for people to help stave off Alzheimer’s dementia.”

Many scientists disagree with the emphasis on flavonols. Though these were thought to have antioxidant activity in the body, this theory was discredited many decades earlier. Antioxidant activity ceases when they are ingested and subjected to the activity of enzymes in the digestive tract.

They point out that flavonols are found in many plants, fruits and vegetables, which have been associated with good health for centuries. Nutritionists say that the AD-delaying effects of such foods are likely due to other plant chemicals which are relatively more abundant. On the other hand, taking flavonol pills or tea extracts is unlikely to produce the same healthful effect, and overdoses could be counterproductive.

This is not to say that eating more flavonol-rich foods or drinking a cup of black tea in the morning would hurt, since any foods containing these chemicals would also contain many more healthful compounds including vitamins, minerals and plant fiber. Holland makes a valid point with his conclusion: “‘With the elderly population increasing worldwide, any decrease in the number of people with this devastating disease, or even delaying it for a few years, could have an enormous benefit on public health.”

How to Become "Indistractable": Learn How to Harness Technology and Other Distractions to Improve Mental and Brain Health 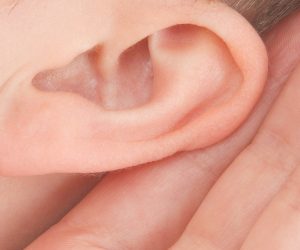 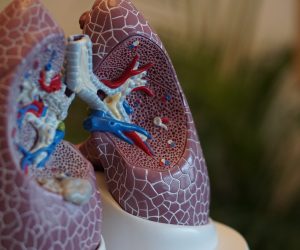 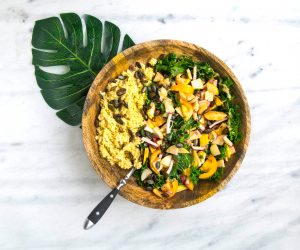