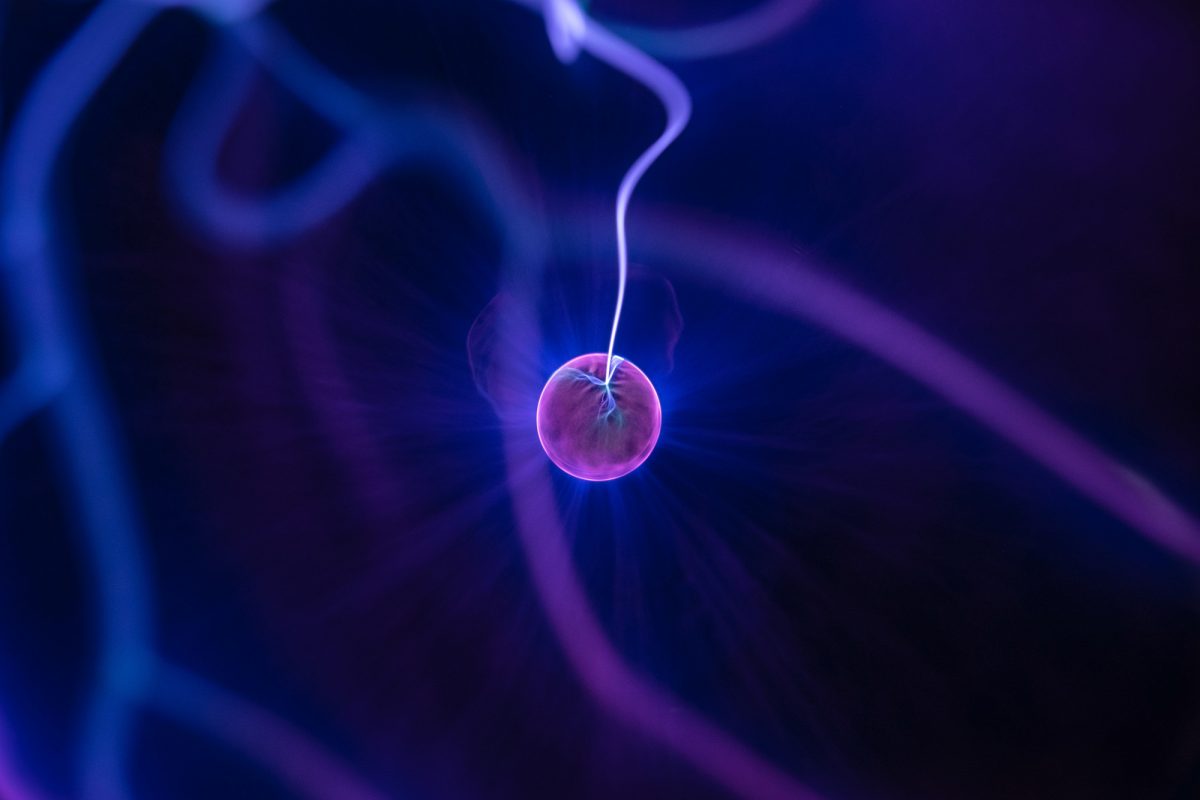 Ludwig-Maximilians-Universitat München via EurekAlert – Many chemotherapeutic agents used to treat cancers are associated with side-effects of varying severity, because they are toxic to normal cells as well as malignant tumors. This has motivated the search for effective alternatives to the synthetic pharmaceuticals with which most cancers are currently treated. The use of calcium phosphate and citrate for this purpose has been under discussion for some years now, since they lead to cell death when delivered directly into cells, while their presence in the circulation has little or no toxic effect. The problem consists in finding ways to overcome the mechanisms that control the uptake of these compounds into cells, and ensuring that the compounds act selectively on the cells one wishes to eliminate. Researchers in the Department of Chemistry at LMU, led by Dr. Constantin von Schirnding, Dr. Hanna Engelke and Prof. Thomas Bein, now report the development of a class of novel amorphous nanoparticles made up of calcium and citrate, which are capable of breaching the barriers to uptake, and killing tumor cells in a targeted fashion.

Both calcium phosphate and citrate are involved in the regulation of many cellular signaling pathways. Hence, the levels of these substances present in the cytoplasm are tightly controlled, in order to avoid disruption of these pathways. Crucially, the nanoparticles described in the new study are able to bypass these regulatory controls. “We have prepared amorphous and porous nanoparticles consisting of calcium phosphate and citrate, which are encapsulated in a lipid layer,” von Schirnding explains. The encapsulation ensures that these particles are readily taken up by cells without triggering countermeasures. Once inside the cell, the lipid layer is efficiently broken down, and large amounts of calcium and citrate are deposited in the cytoplasm.

Experiments on cultured cells revealed that the particles are selectively lethal – killing cancer cells, but leaving healthy cells (which also take up particles) essentially unscathed. “Clearly, the particles can be highly toxic to cancer cells. – Indeed, we found that the more aggressive the tumor, the greater the killing effect,” says Engelke.

During cellular uptake, the nanoparticles acquire a second membrane coat. The authors of the study postulate that an unknown mechanism – which is specific to cancer cells – causes a rupture of this outer membrane, allowing the contents of the vesicles to leak into the cytoplasm. In healthy cells, on the other hand, this outermost layer retains its integrity, and the vesicles are subsequently excreted intact into the extracellular medium.

“The highly selective toxicity of the particles made it possible for us to successfully treat two different types of highly aggressive pleural tumors in mice. With only two doses, administered locally, we were able to reduce tumor sizes by 40 and 70%, respectively,” says Engelke. Many pleural tumors are the metastatic products of lung tumors, and they develop in the pleural cavity between the lung and the ribcage. Because this region is not supplied with blood, it is inaccessible to chemotherapeutic agents. “In contrast, our nanoparticles can be directly introduced into the pleural cavity,” says Bein. Furthermore, over the course of a 2-month treatment, no signs of serious side-effects were detected. Overall, these results suggest that the new nanoparticles have great potential for the further development of novel treatments for other types of cancer.

How to Hack Brain Chemicals to Boost Happiness 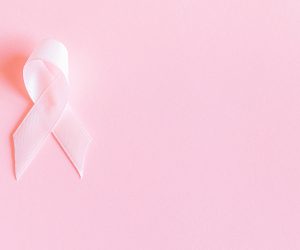 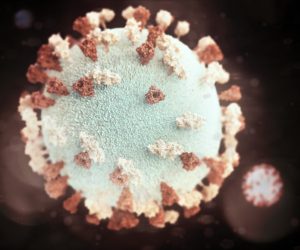 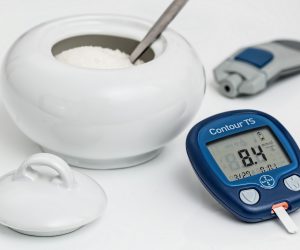