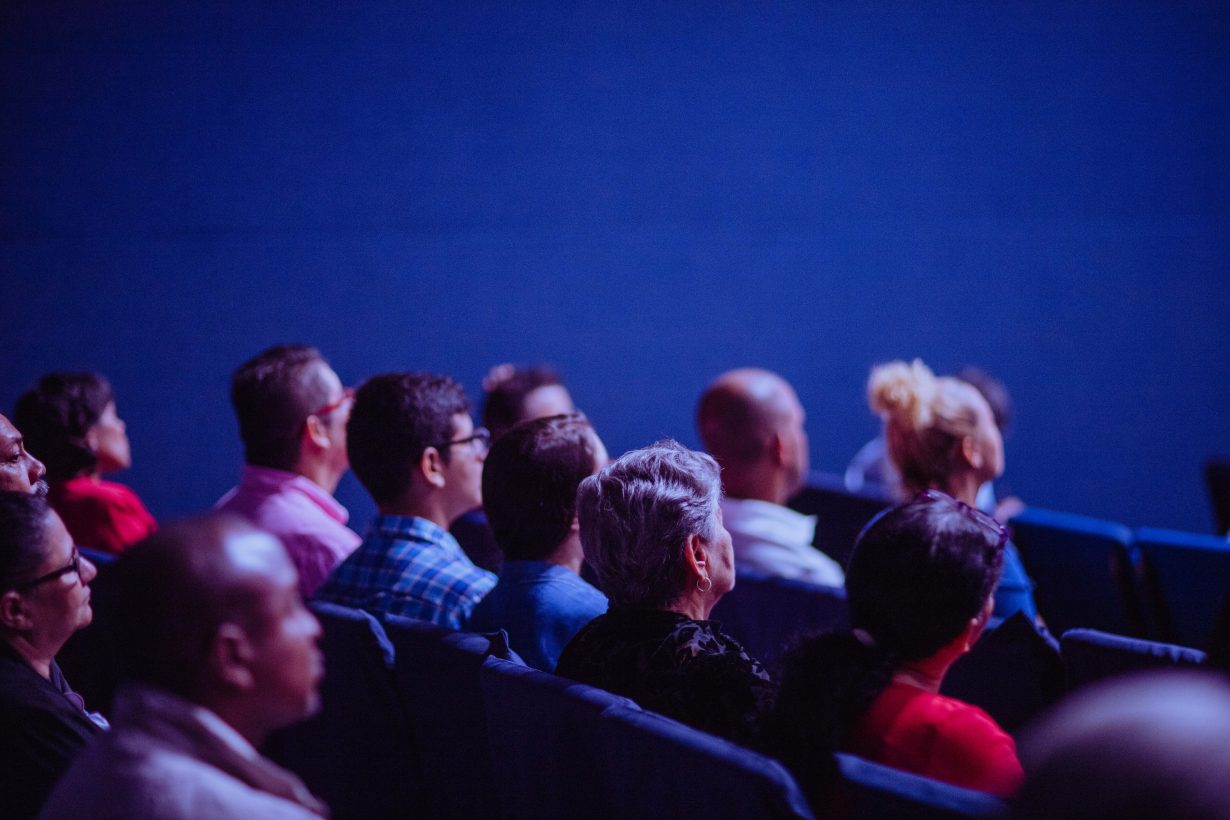 Researchers at Ben-Gurion University of the Negev have discovered a way to accurately identify nearly half of autism spectrum disorder (ASD) cases – by measuring children’s gaze patterns as they watch movies.

In a new study, just published in Autism Research, the researchers demonstrate that children with ASD watch scenes featuring social interactions with significantly more variable gaze patterns than control groups. Children with ASD fixate less on faces in comparison to typically developing children, who observe faces, gestures, body movements and objects that are relevant to the social interaction and its narrative.

The largest differences across ASD and control groups were apparent when using a realistic video containing a social interaction between two sisters (two and five years-old) in a messy room with everyday objects.

Eye Tracking for Clinical Use

“Eye tracking is likely to be one of the first technologies that will be incorporated into clinical use for assessment of ASD symptoms,” explains Prof. Ilan Dinstein, of BGU’s Departments of Psychology and Cognitive and Brain Sciences and director of Israel’s National Autism Research Center,”but it needs to be optimized to identify and quantify specific ASD symptoms.”

According to the United States Center for Disease Control (CDC), one in 59 children in the U.S. has ASD.

“Taken together, these results demonstrate that ASD children with more severe symptoms exhibit larger gaze idiosyncrasy,” Dinstein says. “This can aid not only in early detection of autism, but also in assessing changes in ASD severity over time and in response to treatments. Such measures, which objectively measure symptoms directly from the child, are critically lacking in today’s clinical trials of autism treatments.” 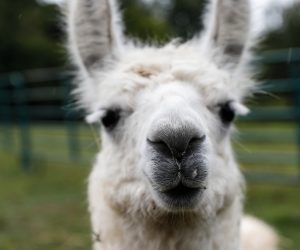 Antibodies from llamas Could Help in Fight Against COVID-19 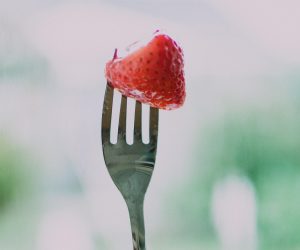 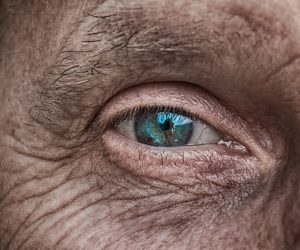 Shining a Light on How Exercise Reduces Cataract Risk