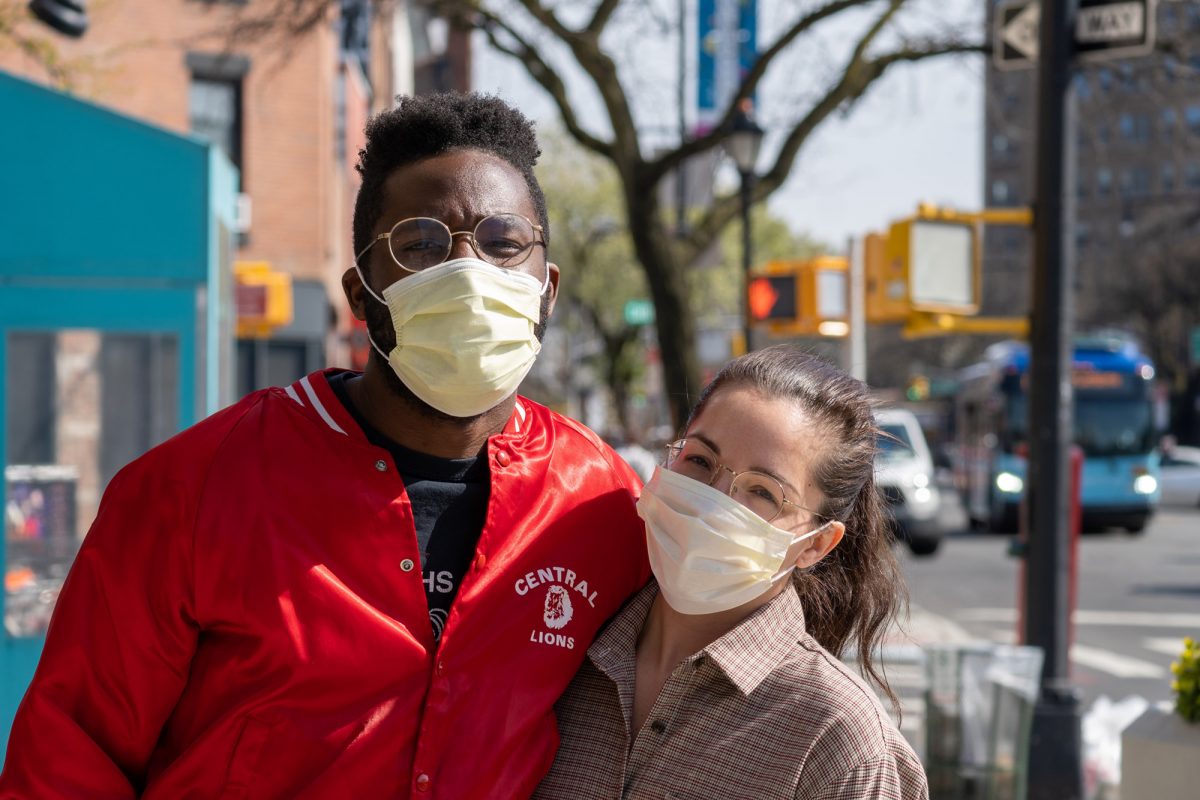 Royal Melbourne Institute of Technology (RMIT) University via Newswise – New research into malaria suggests targeting enzymes from the human host, rather than from the pathogen itself, could offer effective treatment for a range of infectious diseases, including COVID-19.

The study, conducted by an international team and led by RMIT University’s Professor Christian Doerig, outlines a strategy that could save years of drug discovery research and millions of dollars in drug development by repurposing existing treatments designed for other diseases such as cancer.

The approach shows so much promise it has received government funding for its potential application in the fight against COVID-19.

The study, published in Nature Communications, demonstrated that the parasites that cause malaria are heavily dependent on enzymes in red blood cells where the parasites hide and proliferate.

It also revealed that drugs developed for cancer, and which inactivate these human enzymes, known as protein kinases, are highly effective in killing the parasite and represent an alternative to drugs that target the parasite itself.

Lead author, RMIT’s Dr Jack Adderley, said the analysis revealed which of the host cell enzymes were activated during infection, revealing novel points of reliance of the parasite on its human host.

“This approach has the potential to considerably reduce the cost and accelerate the deployment of new and urgently needed antimalarials,” he said.

“These host enzymes are in many instances the same as those activated in cancer cells, so we can now jump on the back of existing cancer drug discovery and look to repurpose a drug that is already available or close to completion of the drug development process.”

As well as enabling the repurposing of drugs, the approach is likely to reduce the emergence of drug resistance, as the pathogen cannot escape by simply mutating the target of the drug, as is the case for most currently available antimalarials.

Doerig, Associate Dean for the Biomedical Sciences Cluster at RMIT and senior author of the paper, said the findings were exciting, as drug resistance is one of the biggest challenges in modern healthcare, not only in the case of malaria, but with most infectious agents, including a large number of highly pathogenic bacterial species.

“We are at risk of returning to the pre-antibiotic era if we don’t solve this resistance problem, which constitutes a clear and present danger for global public health. We need innovative ways to address this issue,” he said.

Doerig’s team will now collaborate with the Peter Doherty Institute for Infection and Immunity (Doherty Institute) to investigate potential COVID-19 treatments using this approach, supported by funding from the Victorian Medical Research Acceleration Fund in partnership with the Bio Capital Impact Fund (BCIF).

Co-investigator on the grant, Royal Melbourne Hospital’s Dr Julian Druce, from the Victorian Infectious Diseases Reference Laboratory (VIDRL) at the Doherty Institute, was part of the team that were first to grow and share the virus that causes COVID-19, and said the research was an important contribution to efforts to defeat the pandemic.

Royal Melbourne Hospital’s Professor Peter Revill, Senior Medical Scientist at the Doherty Institute and a leader on Hepatitis B research, said the approach developed by the RMIT team was truly exciting.

“This has proven successful for other human pathogens including malaria and Hepatitis C virus, and there are now very real prospects to use it to discover novel drug targets for Hepatitis B and COVID-19,” he said.

Aspirin May Accelerate Progression of Advanced Cancers in Older Adults 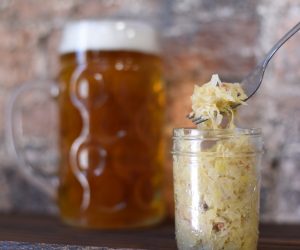 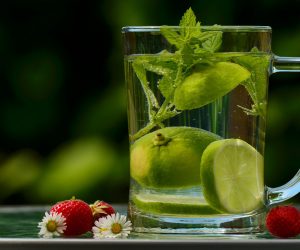 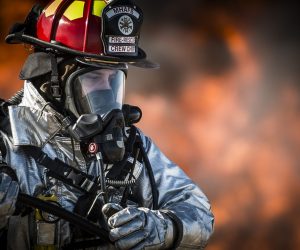