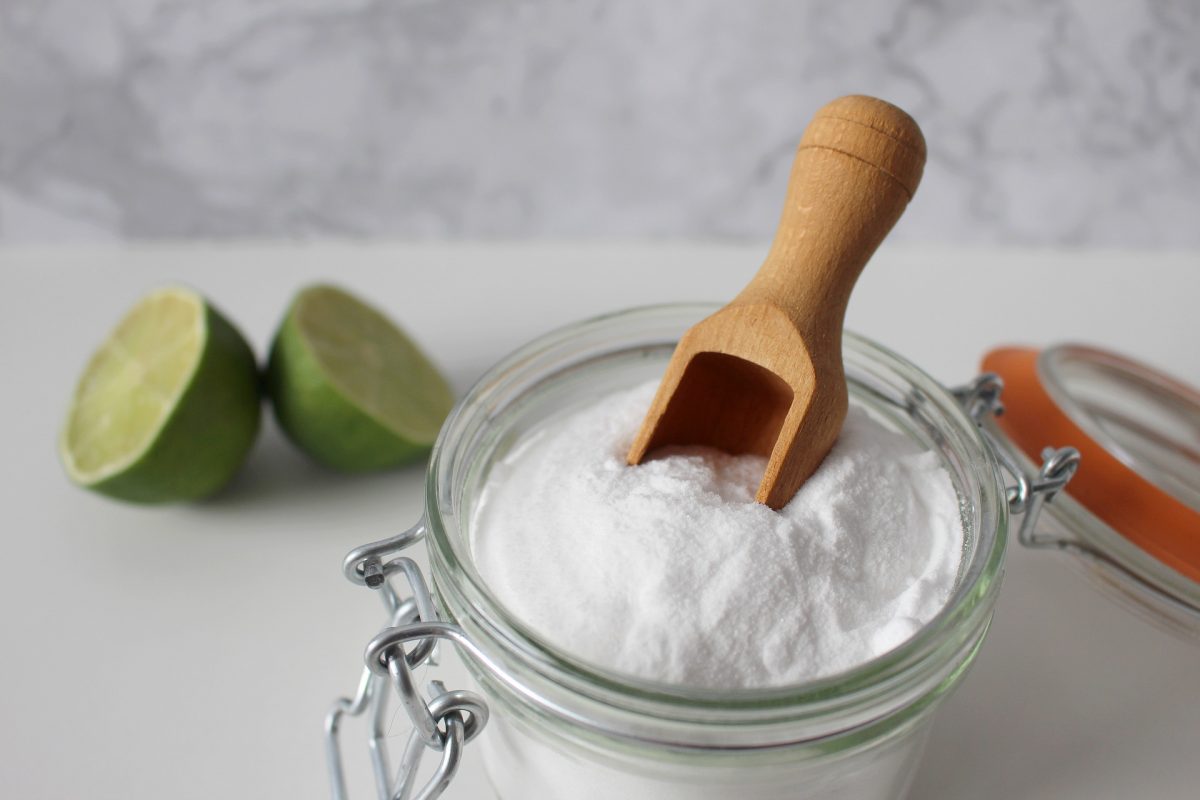 Chloe Bennett, B.Sc. via News-Medical Net – Type 2 diabetes is a life-persistent condition characterized by high blood sugar levels and is considered to be the most prevalent type of diabetes resulting from interactions between behavioral, genetic, and environmental factors.

The metabolic disorder is caused by either the body failing to produce sufficient amounts of insulin or the body cells not reacting to insulin. Those diagnosed with type 2 diabetes often experience some of the following symptoms:

New research has found that the cupboard stable, sodium bicarbonate, commonly known as baking soda, can affect insulin and inflammation in those with type 2 diabetes.

Inflammation caused by obesity, often seen in those with diabetes, is associated with the impaired ability to respond effectively to insulin, known as insulin resistance. As a result of this, the immune system, including the spleen, is then activated to help reduce the prevalence of chronic inflammation.

Early research into the effects of oral sodium bicarbonate on inflammatory response has found that in healthy rats, found that the solution triggers the mesothelial cells of the digestive tract to signal to the spleen to increase the synthesis of anti-inflammatory, immune cells.

Before the current study, the potential anti-inflammatory properties of sodium bicarbonate were yet to be investigated using a model of enduring systemic inflammation, as seen in type 2 diabetes.

The new study aimed to investigate such effects. Using an animal model, the researchers noted the effects of baking soda on type 2 diabetes. Over three weeks, diabetic rats were given a baking soda solution and were found to show a decreased response to insulin compared to healthy controls.

This effect was attributed to being indicative of an impaired ability of the rat’s body to respond to insulin effectively. Other, more positive effects were also noted by the researchers. Specifically, the team observed that the spleens of diabetic mice who were given the baking soda solution synthesized an increased number of anti-inflammatory cells. This, in turn, increased overall immunity even in instances where the mesothelial were unable to send trigger signals.

The researchers noted that the increase in immune response despite insulin resistance suggests that the effects of baking soda on insulin may be associated with the negative effects of alkali load – the chemical compounds of sodium bicarbonate – rather than being mediated by inflammation.

Implications of the Research

This is an animal study, so although the results are promising there is still no evidence that these effects happen in humans until a human clinical trial is complete.

The researchers noted that the association between the alkali load of baking soda and metabolic activity that occurs irrespective of immune activity might prove vital in understanding the effects on sodium bicarbonate on the body.

Similar research has shown that sodium bicarbonate may be effective in treating patients with diabetic ketoacidosis (DKA) – a fungal infection that disproportionally affects diabetic individuals compared to the non-diabetic population.

The research published in the Journal of Clinical Investigation successfully identified the mechanisms in DKA, which led to the increased growth of the fungus, mucormycosis, using a mouse model.

Specifically, it was shown that the typical role of phagocytes to ingest invading microorganisms is diminished during DKA, allowing the fungal protein CotH to bind to the receptor of the GRP78 cell, resulting in the onset of mucormycosis.

This research adds to literature outlining the potential benefits of researching baking sodium as a potential treatment for those with diabetes.

Antibodies from llamas Could Help in Fight Against COVID-19 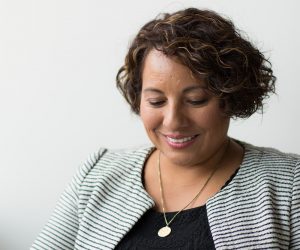 7 Tips to Enjoy Your Best Health During Menopause 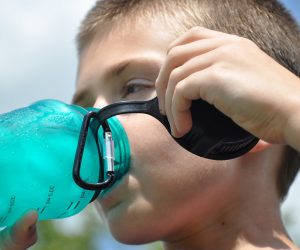 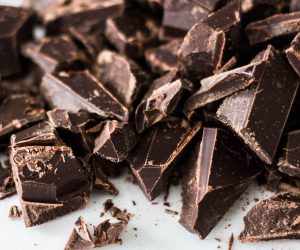