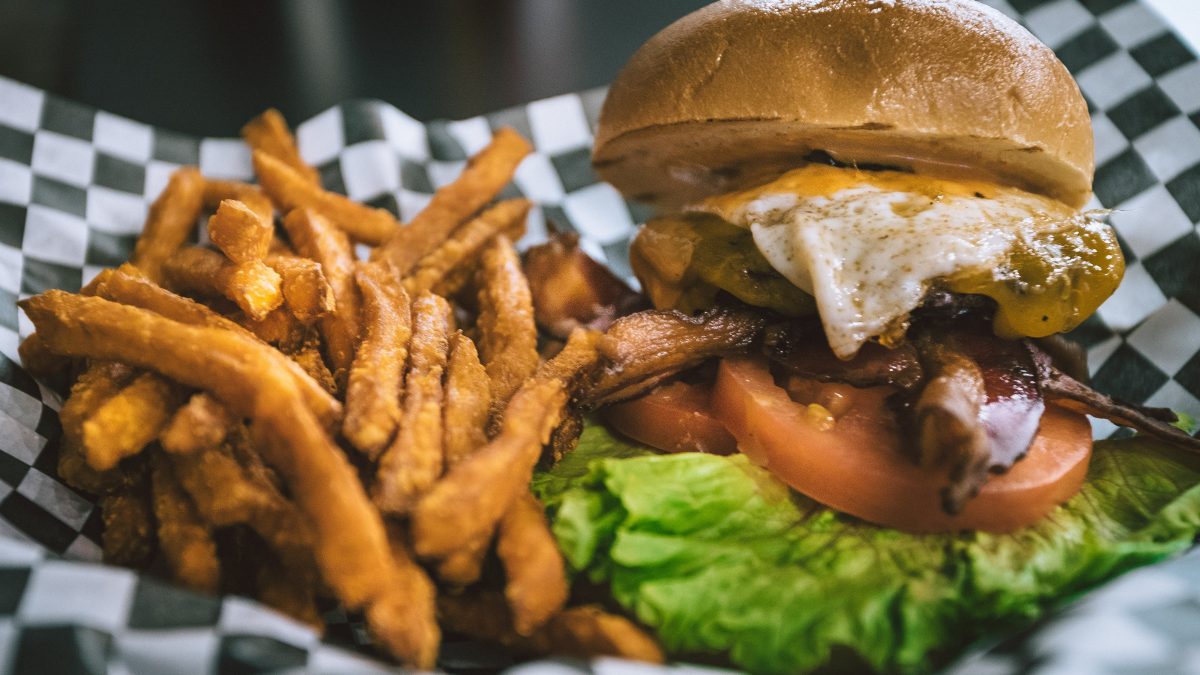 UC Davis Health via Newswise – UC Davis researchers have found that combining a Western-style high-fat diet with antibiotic use significantly increases the risk of developing pre-inflammatory bowel disease (pre-IBD). The study, published July 14 in Cell Host and Microbe, suggests that this combination shuts down the energy factories (mitochondria) in cells of the large intestinal lining, leading to gut inflammation.

Irritable bowel syndrome (IBS) affects approximately 11% of people worldwide. It is characterized by recurring episodes of abdominal pain, bloating and changes in bowel habits. IBS patients with mucosal inflammation and changes in the gut’s microbial composition are considered pre-IBD.

Antibiotic Usage with High-Fat Diet Is a Risk Factor

The study included 43 healthy adults and 49 adult patients diagnosed with IBS. The researchers measured fecal calprotectin, a biomarker for intestinal inflammation, of participants. Elevated levels of fecal calprotectin indicated a pre-IBD condition. The study identified 19 patients with IBS as pre-IBD.

The researchers found that participants who consumed high-fat diet and used antibiotics were at 8.6 times higher risk for having pre-IBD than those on low-fat diet and no recent history of antibiotic use. Participants with the highest fat consumption were about 2.8 times more likely to have pre-IBD than those with the lowest fat intake. A history of recent antibiotic usage alone was associated with 3.9 times higher likelihood of having pre-IBD.

“Our study found that a history of antibiotics in individuals consuming a high-fat diet was associated with the greatest risk for pre-IBD,” said Andreas Bäumler, professor of medical microbiology and immunology and lead author on the study. “Until now, we didn’t appreciate how different environmental risk factors can synergize to drive the disease.”

Higher oxygen levels in the gut promote bacterial imbalances and inflammation. The body’s beneficial bacteria thrive in environments lacking oxygen such as the large intestine. With the disruption in the gut environment, a vicious cycle of replacing the good bacteria with potentially harmful proinflammatory microbes that are more oxygen tolerant begins. This in turn leads to mucosal inflammation linked to pre-IBD conditions.

The study also identified 5-aminosalicylate (mesalazine), a drug that restarts the energy factories in the intestinal lining, as a potential treatment for pre-IBD.

“The best approach to a healthy gut is to get rid of the preferred sustenance of harmful microbes,” Lee said. “Our study emphasized the importance of avoiding high fat food and abuse of antibiotics to avoid gut inflammation.” 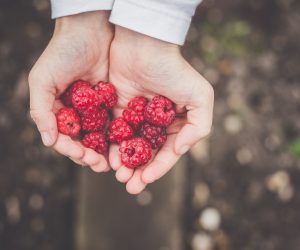 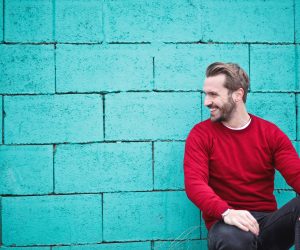 Low-Fat Diet Associated With Reduction in Testosterone Among Men 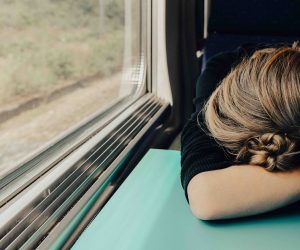 What Is Adrenal Fatigue? 3 Steps to Overcome Naturally