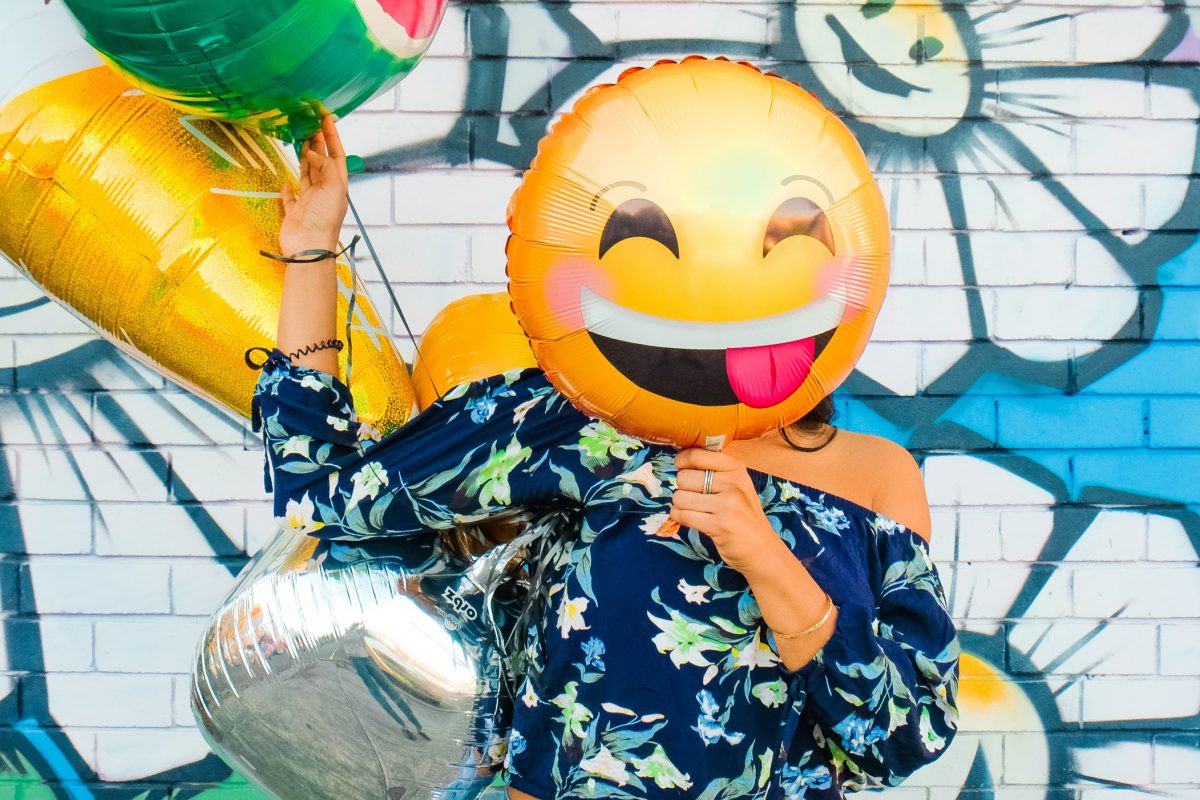 UT Southwestern Medical Center via Newswise – Serotonin, a chemical known for its role in producing feelings of well-being and happiness in the brain, can reduce the ability of some intestinal pathogens to cause deadly infections, new research by UT Southwestern scientists suggests. The findings, publishing online today in Cell Host & Microbe, could offer a new way to fight infections for which few truly effective treatments currently exist.

Although the vast majority of research on serotonin has centered on its effects in the brain, about 90 percent of this neurotransmitter – a chemical that nerve cells use to communicate with each other – is produced in the gastrointestinal tract, explains study leader Vanessa Sperandio, Ph.D., a professor of microbiology and biochemistry at UT Southwestern Medical Center. In humans, trillions of bacteria live within this space. Most of these gut bacteria are beneficial, but pathogenic bacteria can also colonize the gastrointestinal tract, causing serious and potentially fatal infections.

Because gut bacteria are significantly affected by their environment, Sperandio, along with UTSW doctoral student Aman Kumar, laboratory manager Regan Russell, and their colleagues, wondered whether the serotonin produced in the gut can affect the virulence of pathogenic bacteria that infect the gastrointestinal tract.

The researchers worked with Escherichia coli O157, a species of bacteria that causes periodic outbreaks of often deadly foodborne infection. The team grew these pathogenic bacteria in petri dishes in the lab, then exposed them to serotonin. Gene expression tests showed that serotonin significantly reduced the expression of a group of genes that these bacteria use to cause infections. Additional experiments using human cells showed that the bacteria could no longer cause infection-associated lesions on the cells if these bacteria were exposed to serotonin.

Next, the researchers examined how serotonin affected virulence in living hosts. Using mice, the researchers studied how serotonin might change the ability for Citrobacter rodentium – a mouse gut bacterium often used as an analog for E. coli in humans – to infect and sicken their hosts. These mice were genetically modified to either over- or underproduce serotonin in their gastrointestinal tracts. Those that overproduced this neurotransmitter were less likely to become colonized by C. rodentium after being exposed to this bacterium or had relatively minor courses of illness. Treating mice with fluoxetine (sold under the brand name Prozac) to increase serotonin levels prevented them from getting sick from C. rodentium exposure. However, the mice that underproduced serotonin became much sicker after bacterial exposure, often dying from their illness.

Further experiments identified the receptor for serotonin on the surfaces of both E. coli and C. rodentium, a protein known as CpxA. Because many species of gut bacteria also have CpxA, it’s possible that serotonin could have wide-ranging effects on gut bacterial health, Sperandio says.

In the future, she adds, she and her colleagues plan to study the feasibility of manipulating serotonin levels as a way of fighting bacterial infections in the gastrointestinal tract. Currently, few available antibiotics can effectively fight E. coli O157 – some antibiotics actually worsen the consequences of infection, causing the bacteria to release more damaging toxins.

“Treating bacterial infections, especially in the gut, can be very difficult,” Sperandio says. “If we could repurpose Prozac or other drugs in the same class, it could give us a new weapon to fight these challenging infections.” 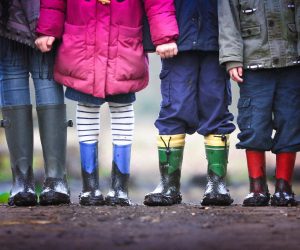 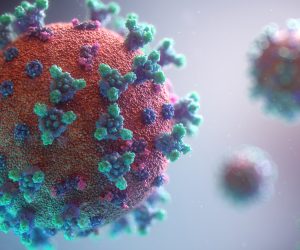 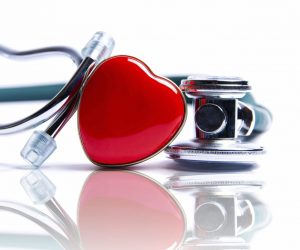 How Not to Die from Heart Disease