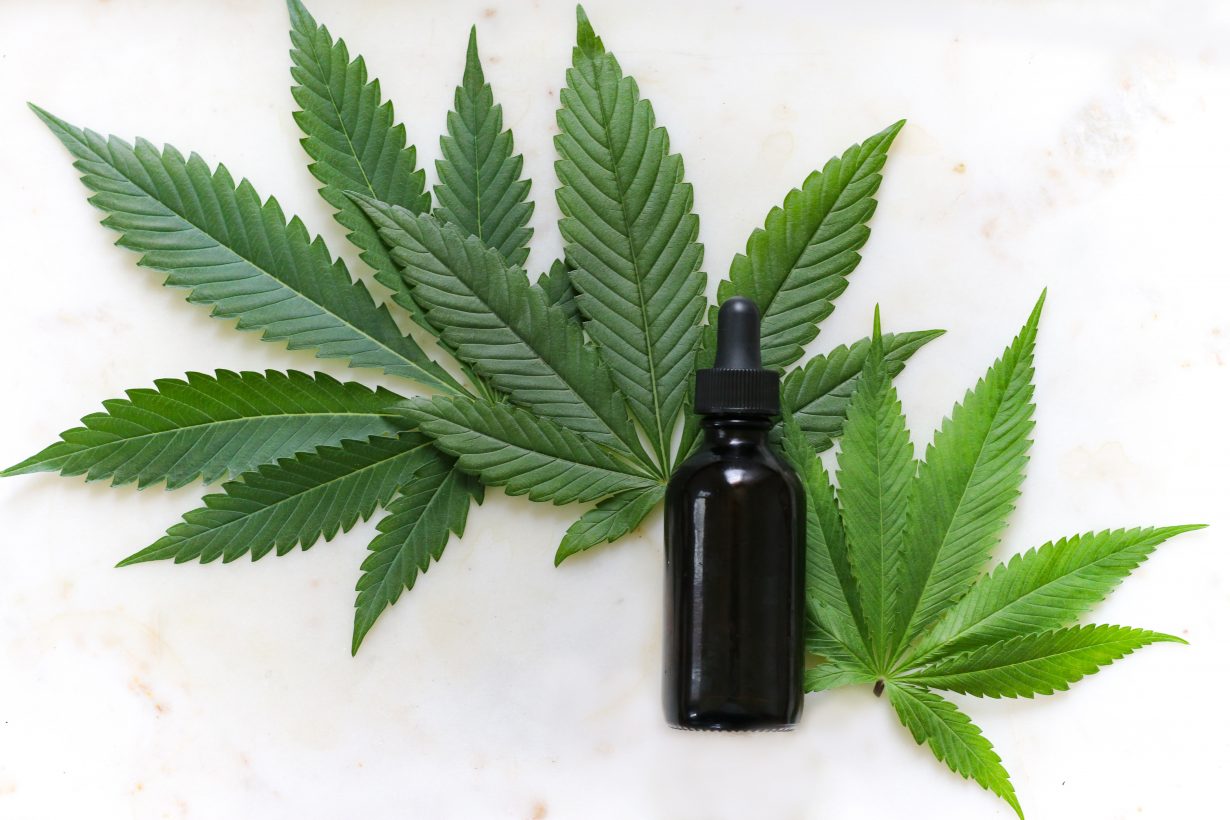 University of North Carolina School of Medicine via Newswise – UNC School of Medicine researchers are the first to show in animal models that components of marijuana, including its cannabinoids THC and CBD, can cause brain and facial birth defects if used during the first trimester of pregnancy.

Newswise — CHAPEL HILL, NC – A new study published in Scientific Reports, a Nature Research journal, shows how a one-time exposure during early pregnancy to cannabinoids (CBs) – both synthetic and natural – can cause growth issues in a developing embryo. This is the first research to show such a connection in mammals.

The study was performed in mice, which are very accurate models for the development that occurs during early pregnancy, according to the study’s senior author, Scott Parnell, PhD, assistant professor of cell biology and physiology in the UNC School of Medicine.

“The development of the embryo in this time period is very similar across all vertebrates,” said Parnell, a member of the UNC Bowles Center for Alcohol Studies. “In this study we also test a synthetic cannabinoid in zebrafish that yielded similar growth deformations as the natural CBs. Having the same results across animal models reinforces our findings.”

In this study, the brain and facial developmental effects caused by one-time exposure to CBs – CBD and THC (the primary ingredients of marijuana) – are very similar to what is seen in fetal alcohol syndrome (FAS). Parnell and colleagues also found that when CBs and alcohol were used together, the likelihood of these birth defects more than doubled. They went on to show that these drugs may be causing defects by interacting on a basic cellular level and disrupting signaling between molecules and cells that control growth and development.

“The interaction between alcohol and CBs we witnessed is very concerning,” said the study’s first author, Eric Fish, PhD, research associate in the UNC School of Medicine Bowles Center for Alcohol Studies. “Previous studies have shown that CBs and alcohol are frequently used together, and for pregnant women we’re learning that could be very dangerous to a developing child.”

In the study CBs, and CBs with alcohol, were given in varying amounts on day eight of pregnancy, which is comparable to the third and fourth weeks of pregnancy in humans. This time period is when alcohol and CB exposure is especially damaging to a developing embryo, and is before some women know they are pregnant. The CBD amounts administered were within what is considered a therapeutic range for humans. The THC concentration administered was similar to levels reached by a person smoking marijuana.

“It is concerning how little we know about the use of marijuana, its CBs, and products like CBD oil during pregnancy,” Parnell said. “We know that there is no safe period to drink alcohol during a pregnancy, and I think this research shows the same is likely true of marijuana use.”

With the results of these one-time exposures, Parnell and Fish are planning to now test smaller, multiple exposures throughout a pregnancy that better mimics real-life usage in human pregnancy. 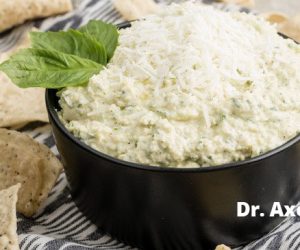 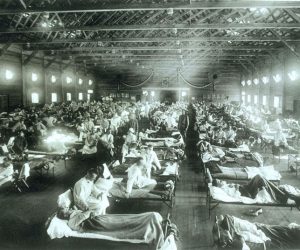 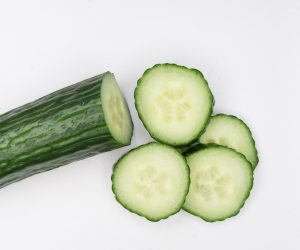