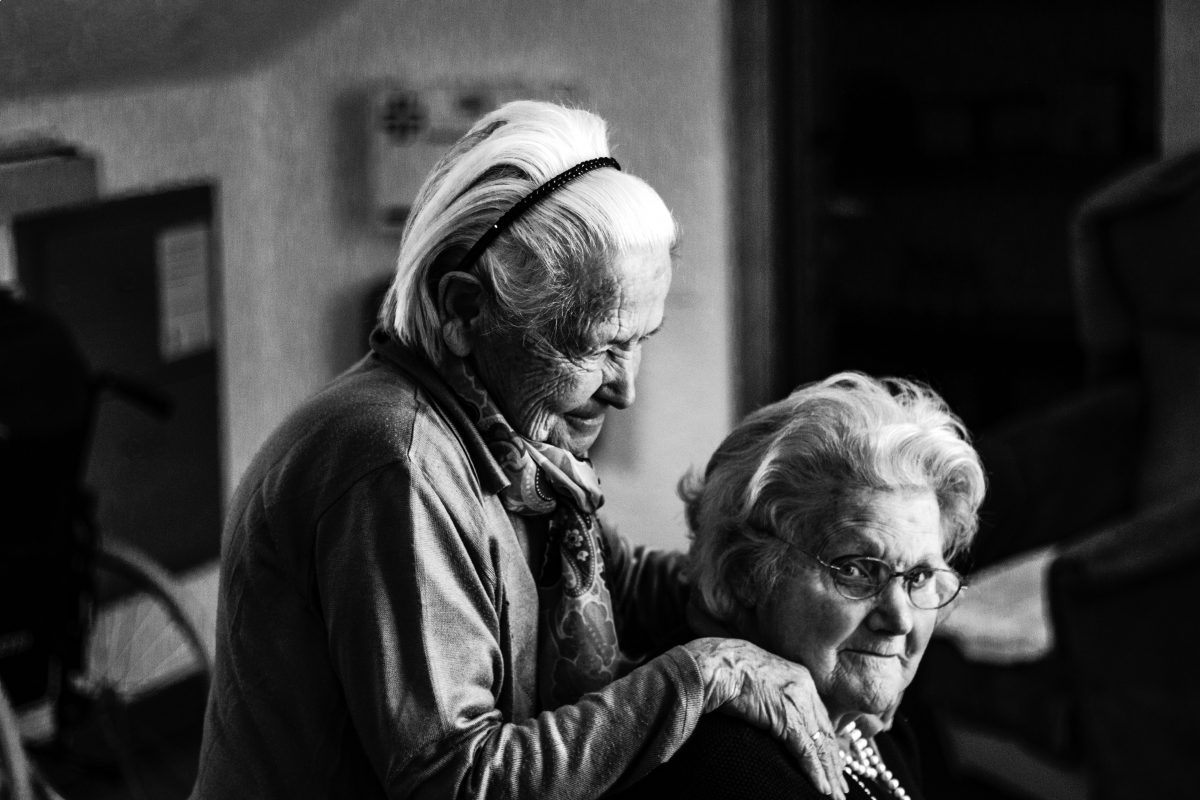 Lorie Johnson via CBN News – Alzheimer’s is a scary disease because it means not remembering loved ones or how to do basic things like getting dressed. Until recently, doctors didn’t know what caused it and couldn’t offer much help. However, now that’s changed.

Just like a roof with dozens of holes can only work if all of them are repaired, Alzheimer’s has dozens of causes that must all be addressed, according to Dr. Dale Bredesen who has researched the causes and treatments of Alzheimer’s Disease for more than thirty years.

His book, The End of Alzheimer’s Disease: The First Protocol to Enhance Cognition and Reverse Decline at Any Age lists the many different causes of Alzheimer’s and describes how his Bredesen Protocol can prevent the disease and has been shown to reverse symptoms in people with mild to severe cognitive decline.

Sally Weinrich reversed her symptoms when she started the Bredesen Protocol after being diagnosed with the early stages of Alzheimer’s Disease.

“You can get your cognition back, and that’s what counts,” she told CBN News.

She has been on The Bredesen Protocol for four years and has remained mentally sharp the entire time.

“I thank God for everything,” she said, “From helping me hear about Dr. Bredesen, from the chance to talk to you and share it with others, because that’s God’s wish, for others to have health, and to help me appreciate and treasure my loved ones even more, who’ve been very instrumental and critical in my reversing Alzheimer’s.”

She says her husband Martin discovered The Bredesen Protocol through an internet search and helped his wife get started on it.

The first step of the Bredesen Protocol involves getting what’s called a “cognoscopy.”

“We recommend that everyone 45 years of age or older, consider getting a cognoscospy,” Dr. Bredesen said, “Especially for anyone who has any Alzheimer’s or dementia in their family. Get checked out early and get on prevention.”

A cognoscopy tests for each of the dozens of Alzheimer’s risk factors. It’s a simple procedure that involves giving blood and taking a quick, online quiz that measures a person’s mental capacity compared with other people who are the same age. Since each person is different, the results will vary.

The online test measures things like memory and reaction time. The blood tests measure levels for good things like Vitamin D, Magnesium and Zinc as well as bad, such as toxins and inflammation.

DNA is Not Your Destiny

The cognoscopy also tests your genetic risk. Approximately 75 million Americans, roughly one in four people, carry one copy of the ApoE4 gene, which equates to a thirty percent increase in the risk of Alzheimer’s. Approximately seven million Americans carry both copies of the gene, which means they have more than a fifty percent risk of developing Alzheimer’s Disease. Two-thirds of Americans with Alzheimer’s Disease carry one or both copies of the ApoE4 gene.

Three-quarters of Americans carry two copies of the ApoE3 gene, which means they have a nine percent chance of developing Alzheimer’s during their lifetime.

Dr. Rebecca Ryder is one of the more than 1,500 physicians who has trained under Dr. Bredesen and prescribes his protocol to her patients.

“It is a complicated disease,” she said. “There is no one magic bullet.”

Until now, too many people didn’t want to know whether they carried one or both copies of the ApoE4 gene because they felt there was nothing they could do about it. However now the opposite is true. People should know early whether they carry the gene because with early intervention science now tells us it’s possible to silence it, or “turn it off.”

“There are some things we can not control. Our genes. The genes we were dealt with,” Dr. Ryder said, “But there’s a whole field called epigenetics which says how our genes are translated. So those lifestyle factors, your diet, your exercise, all that affects what genes are promoted or not promoted for your health.”

Patients can learn the nearest location of a health care professional who has trained in the Bredesen Protocol on the website. Patients can also work with their primary care physician to prescribe the blood work needed for a cognoscopy. Patients can also get a cognoscopy by working directly with practitioners at Apollo Health, the brain health community founded by Dr. Bredesen.

Dr. Ryder says she reviews the results of a patient’s cognoscopy with them.

“We’ve seen some good reversals of cognitive decline here,” Dr. Ryder said, “I mean, I have seen the patients get better here. Not all of them. As with anything, the earlier you catch it, the better.”

“Those 5,000 some of them MoCA scores of zero and late stage,” he explained, “Now, no surprise, the earlier you get started the easier it is to get positive outcomes. However, we have seen some people even in [the] late stages with improvement.”

Dr. Bredesen published research studies documenting cases with before and after evidence of improved cognition, including Sally Weinrich’s.

“Life’s good,” Sally said, “So no matter what stage you’re at, or if you have what society calls ‘aging problems,’ I’d encourage all your viewers to just do it. It’s worth it.”

“We’re in the midst of the first trial in history in which, instead of predetermining a treatment, saying, ‘OK, we’re going to treat with this drug or that drug, we’re instead looking at all of the different contributors to the cognitive decline for each person, and then addressing those,” he continued, “And this is the way of the future. This is the way people will be treating cognitive decline for years to come.” 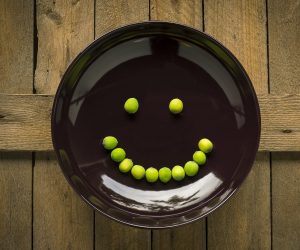 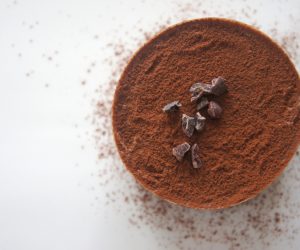 Is Cocoa Good for the Brain? 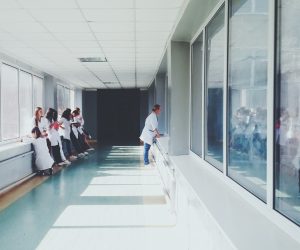