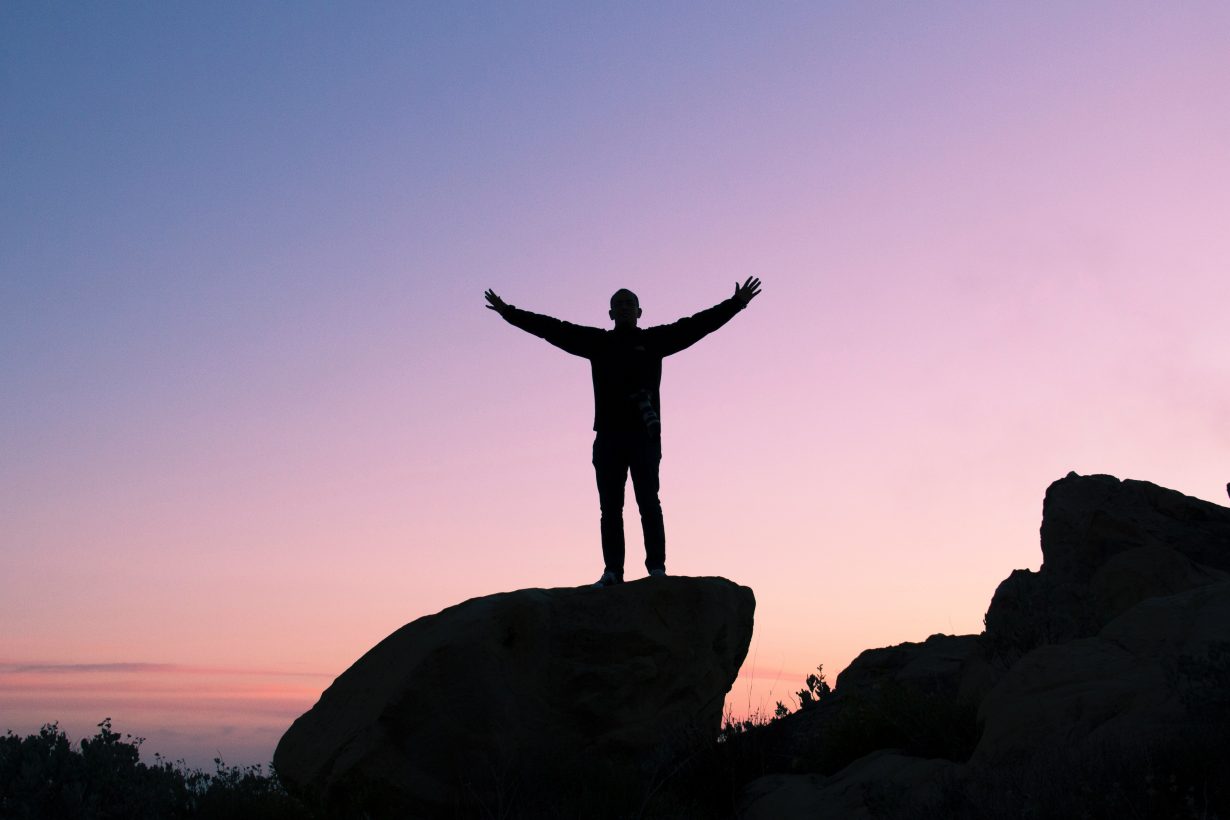 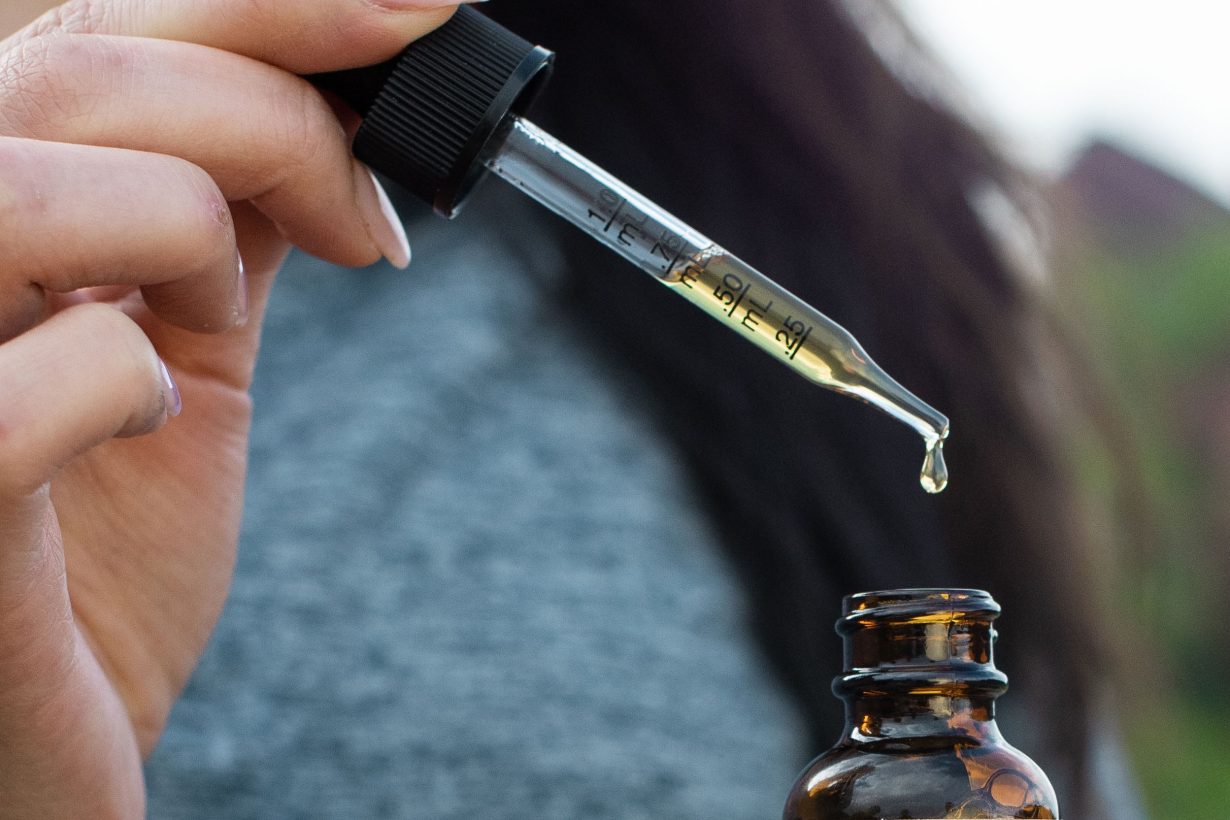 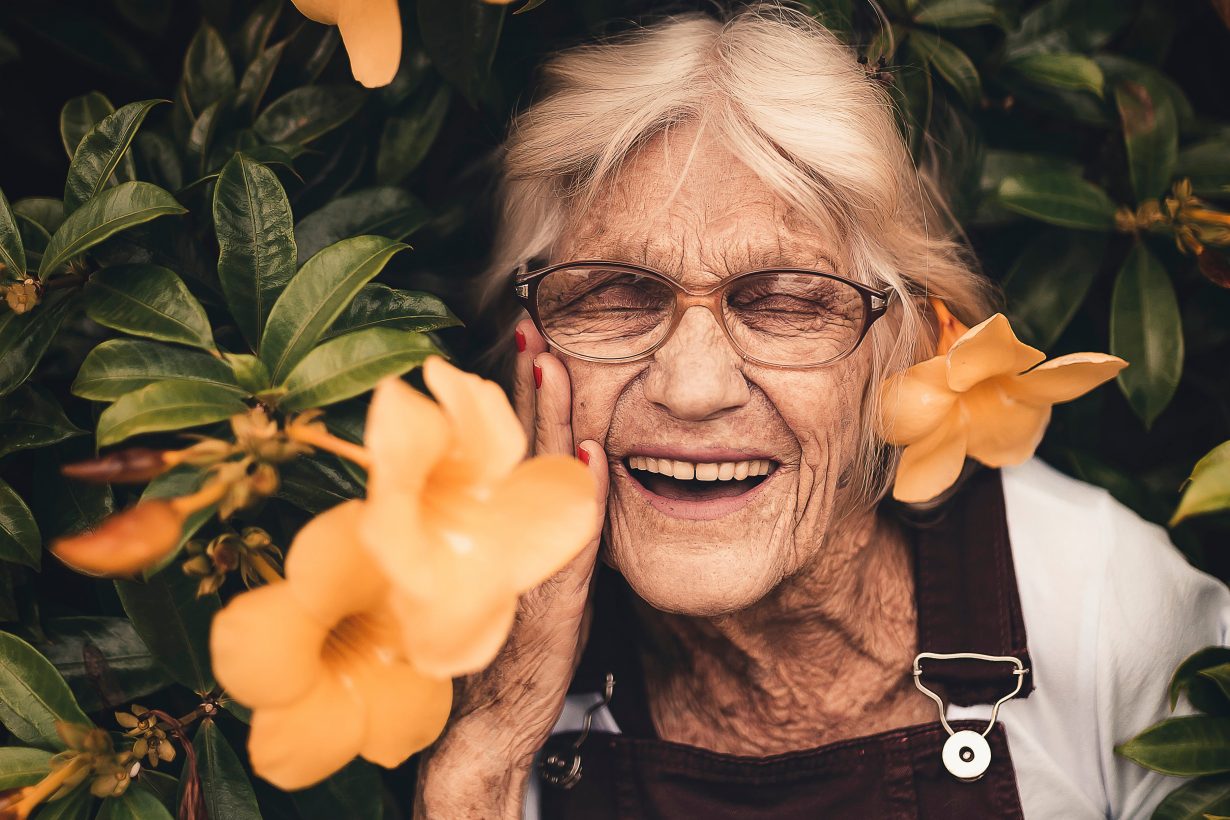 The Rockefeller University Press via Newswise – Researchers at Albany Medical College in New York have discovered that a specific type of immune cell accumulates in older brains, and that activating these cells improves the memory of aged mice. The study, which will be published February 5 in the Journal of Experimental Medicine (JEM), suggests that targeting these cells might reduce age-related cognitive decline and combat aging-associated neurodegenerative disease in humans.

Newswise — The brain is highly susceptible to aging, with cognitive functions, such as learning and memory, gradually declining as we get older. Much of the body’s immune system also deteriorates with age, resulting in increased susceptibility to infection and higher levels of inflammation. In their new JEM study, however, a team of researchers led by Qi Yang and Kristen L. Zuloaga at Albany Medical College reveal that aging-related changes in a class of immune cell known as group 2 innate lymphoid cells (ILC2s) could allow doctors to combat the effects of aging on the brain.

ILC2s reside in specific tissues of the body and help to repair them when they are damaged. Recently, for example, ILC2s in the spinal cord were shown to promote healing after spinal cord injury. “However, whether ILC2s also reside in other parts of the central nervous system, and how they respond to aging, was unknown,” Yang says.

The researchers examined the brains of both young and old mice and found that ILC2s accumulated with age in a structure called the choroid plexus. This structure produces cerebrospinal fluid and is close to the hippocampus, a region of the brain that plays a key role in learning and memory. Older mouse brains had up to five times as many ILC2 cells as younger brains. Crucially, the researchers also saw large numbers of ILC2s in the choroid plexus of elderly humans.

The ILC2s in old mouse brains were largely in an inactive, or quiescent, state, but the researchers were able to activate them by treating the animals with a cell signaling molecule called IL-33, causing the cells to proliferate and produce proteins that stimulate the formation and survival of neurons. Compared with ILC2s from younger animals, ILC2s from older mice were able to live longer and produce more ILC2 upon activation, the researchers found.

Remarkably, treating old mice with IL-33, or injecting them with ILC2 cells pre-activated in the lab, improved the animals’ performance in a series of cognitive tests designed to measure their learning and memory. “This suggested that activated ILC2 can improve the cognitive function of aged mice,” says Zuloaga.

One of the proteins produced by activated ILC2s is the signaling molecule IL-5. The research team found that treating old mice with IL-5 increased the formation of new nerve cells in the hippocampus and reduced the amount of potentially damaging inflammation in the brain. Again, IL-5 treatment improved the cognitive performance of aged mice in a number of tests.

“Our work has thus revealed the accumulation of tissue-resident ILC2 cells in the choroid plexus of aged brains and demonstrated that their activation may revitalize the aged brain and alleviate aging-associated cognitive decline,” says Yang.

“Aging is the major risk factor for a variety of neurocognitive and neurodegenerative diseases,” says Zuloaga. “Targeting ILC2 cells in the aged brain may provide new avenues to combat these diseases in humans.” 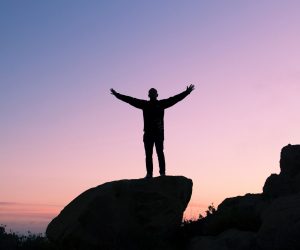 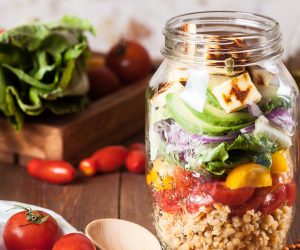 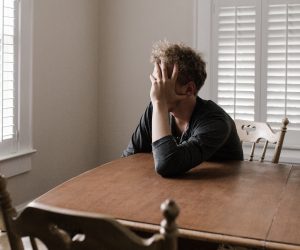 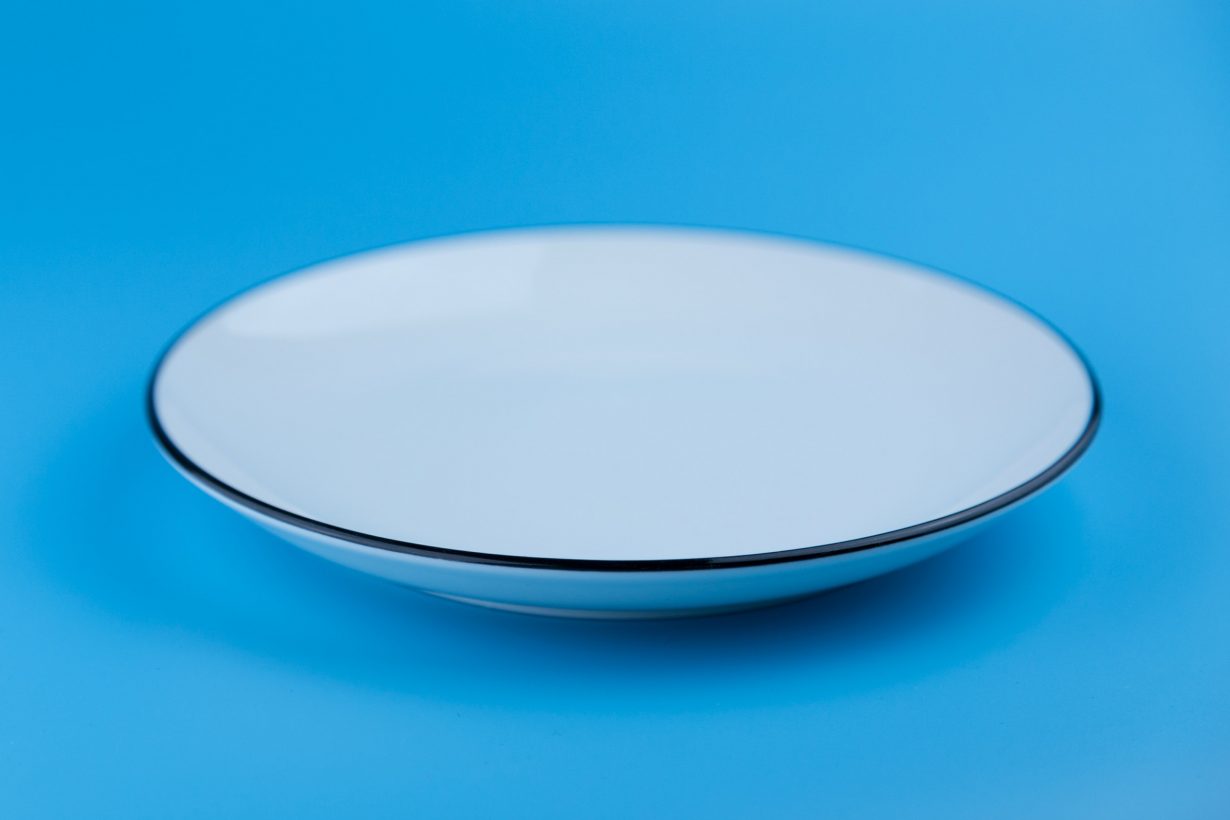 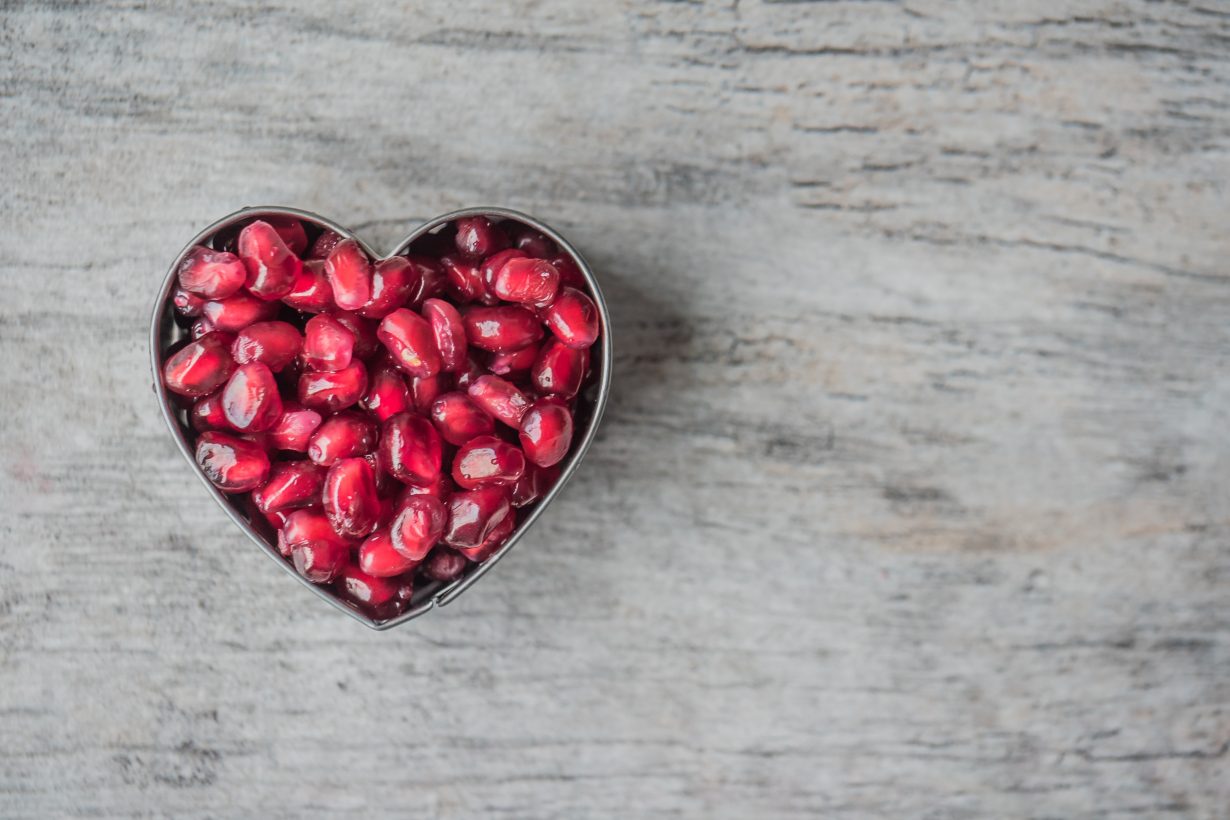 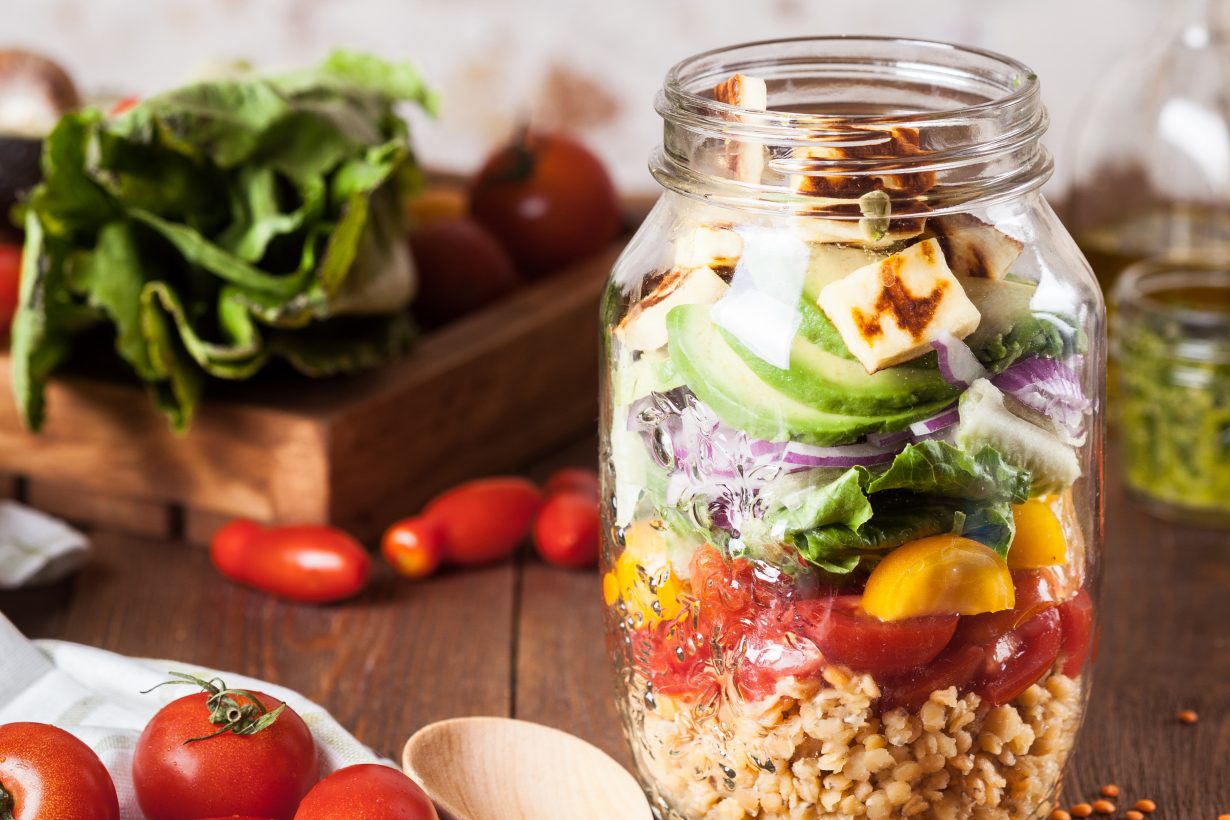