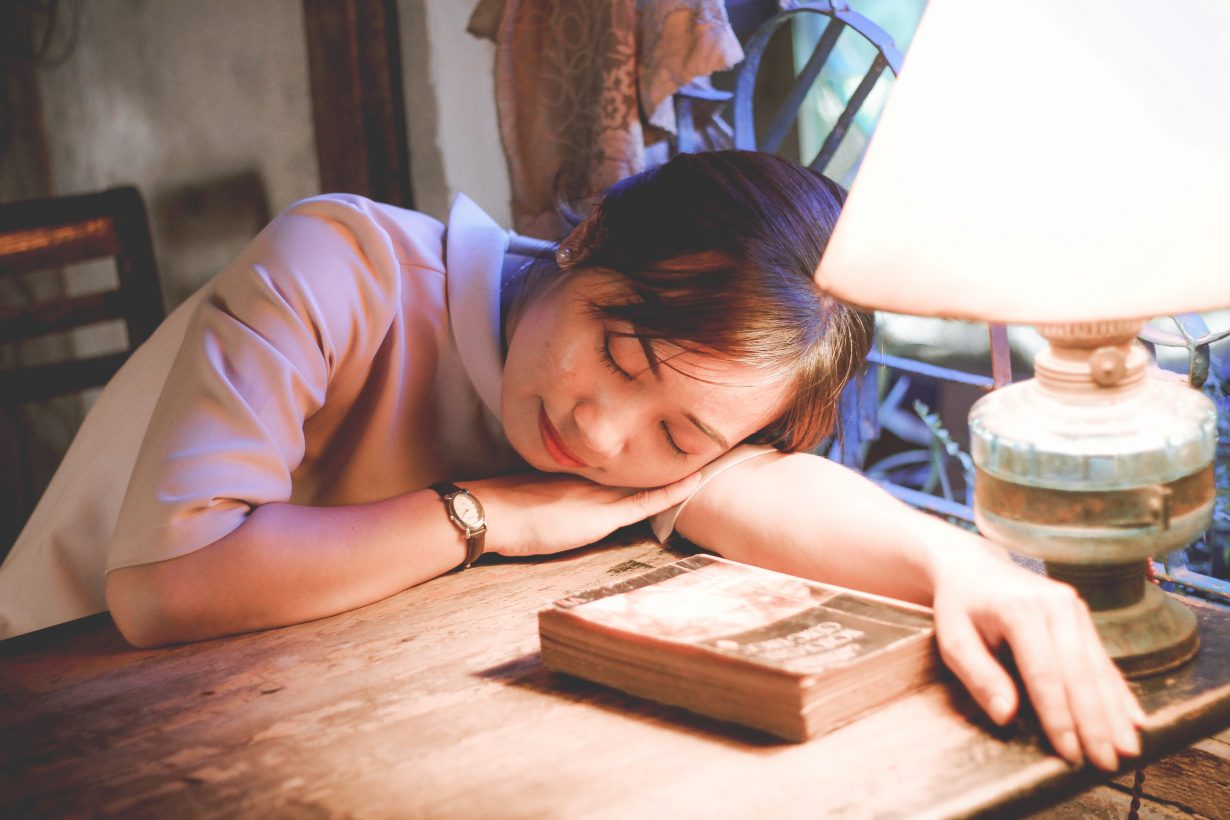 CNRS via EurekAlert – The authors here looked more closely at what happens during delta waves themselves. They discovered, surprisingly, that the cortex is not entirely silent but that a few neurons remain active and form assemblies, i.e. small, coactive sets that code information.

Scientists at the Center for Interdisciplinary Research in Biology (CNRS/Collège de France/INSERM)[1] have shown that delta waves emitted while we sleep are not generalized periods of silence during which the cortex rests, as has been described for decades in the scientific literature. Instead, they isolate assemblies of neurons that play an essential role in long-term memory formation. These results were published on 18 October 2019 in Science.

While we sleep, the hippocampus reactivates itself spontaneously by generating activity similar to that while we are awake. It sends information to the cortex, which reacts in turn. This exchange is often followed by a period of silence called a ‘delta wave’ then by rhythmic activity called a ‘sleep spindle’. This is when the cortical circuits reorganize to form stable memories. However, the role of delta waves in the formation of new memories is still a puzzle: why does a period of silence interrupt the sequence of information exchanges between the hippocampus and the cortex, and the functional reorganisation of the cortex?

How Memories Form and Fade

The authors here looked more closely at what happens during delta waves themselves. They discovered, surprisingly, that the cortex is not entirely silent but that a few neurons remain active and form assemblies, i.e. small, coactive sets that code information. This unexpected observation suggests that the small number of neurons that activate when all the others stay quiet can carry out important calculations while protected from possible disturbances. And the discoveries from this work go even further! Spontaneous reactivations of the hippocampus determine which cortical neurons remain active during the delta waves and reveal transmission of information between the two cerebral structures. In addition, the assemblies activated during the delta waves are formed of neurons that have participated in learning a spatial memory task during the day. Together these elements suggest that these processes are involved in memory consolidation. To demonstrate it, in rats the scientists caused artificial delta waves to isolate either neurons associated with reactivations in the hippocampus, or random neurons. Result: when the right neurons were isolated, the rats managed to stabilise their memories and succeed at the spatial test the next day.

These results substantially change how we understand the cortex. Delta waves are therefore a means of selectively isolating assemblies of chosen neurons, which send crucial information between the periods of hippocampo-cortical dialog and the reorganisation of cortical circuits, to form long-term memories.

A Cup of Tea a Day to Keep the Anxiety Away! 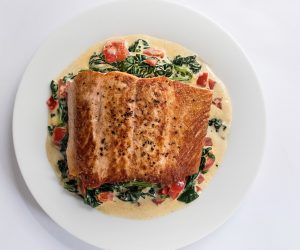 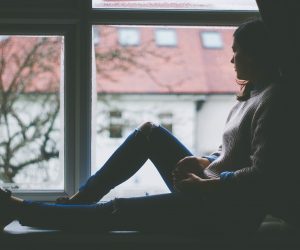 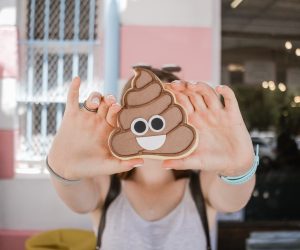